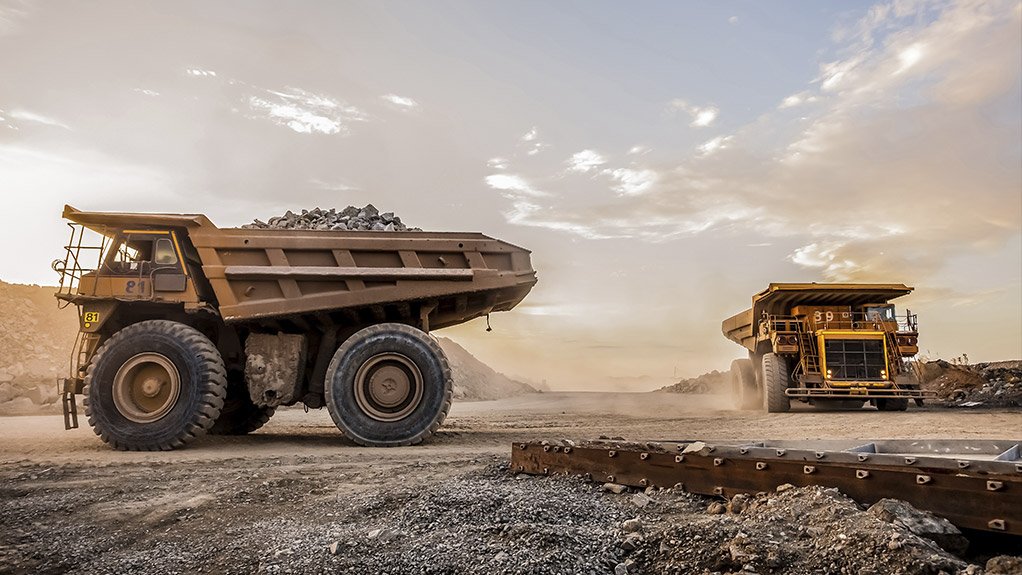 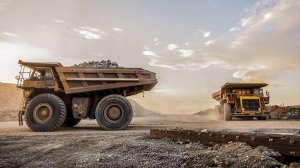 Engineering and construction group Murray & Roberts (M&R) is considering acquisition targets in the open-pit mining services sector, where it is aiming to expand the presence of its mining platform, which has hitherto had an underground mining focus.

CEO Henry Laas says that, although the JSE-listed group is already pursuing organic growth in the open-pit environment, the “step-change future growth” it is striving for across its mining platform is unlikely to materialise without acquisitions.

“We could potentially build this service organically, but it’s going to take a very long time to build the business to be a meaningful contributor to earnings.”

Likewise, the group had reached a point where it had become difficult to grow its mining platform organically with a pure underground mining focus, owing to the leading position it already occupied in the market in Africa, North America, Australia and Asia-Pacific.

“For us to make a step change, we have to expand the service offering and for that reason we want to include open-pit mining services. And the way to do that for us is to do it through an acquisition, without which it is going to take us a long time to establish a meaningful position in open-pit mining,” Laas explained.

M&R’s initial open-pit mining focus would be restricted to sub-Saharan Africa, however.

M&R’s open-pit ambitions had been spurred, Laas reveals, after it was approached by a mining client to develop an open-pit project in South Africa. It initially turned the business away but had since established a joint venture to pursue the opportunity.

At the end of June, the group’s mining platform contributed R19.4-billion to M&R’s overall order book of R54.2-billion, which was also its largest order backlog in 15 years, despite ongoing Covid-19 uncertainty.

The mining platform’s operating profit fell to R630-million in 2020, from R814-million in 2019, and Laas reported that the pandemic knocked the platform’s profit during the year by R206-million.

Overall, M&R estimates that the Covid-19 pandemic had a R622-million negative impact on its results for the financial year, during which the group reported an attributable loss of R352-million, down from a profit of R337-million in 2019.