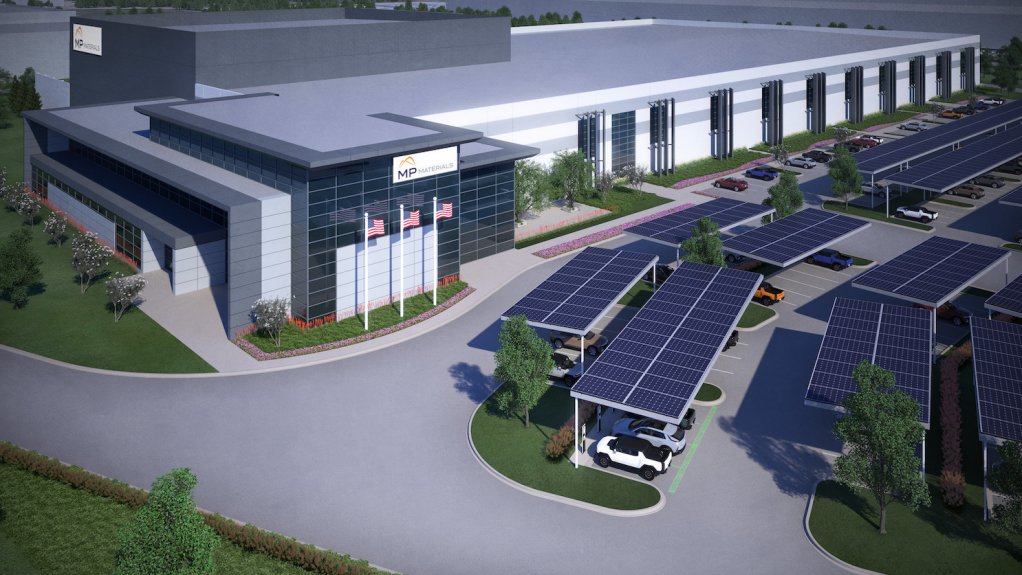 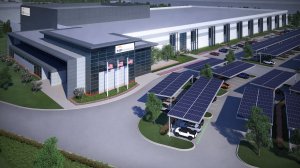 Rare earth materials producer MP Materials on Thursday announced that it would build a rare earth magnetics facility in Fort Worth, Texas, and said it had reached a long-term agreement to supply automotive major General Motors with US-sourced and -manufactured rare earth materials, alloy, and finished magnets for the electric motors in more than a dozen models.

The plant would source materials from the Mountain Pass mine and processing facility, in California, restoring a fully integrated US supply chain.

The initial magnetics facility would have the capacity to produce 1 000 t/y of finished neodymium-iron-boron (NdFeB) magnets, with the potential to power about 500 000 electric vehicles (EV) every year.

“This is a momentous occasion for the reshoring of the American supply chain, and we are grateful for GM’s confidence, commitment and leadership.”

NdFeB permanent magnets are critical inputs to the electric motors and generators that enable EVs, robots, wind turbines, drones, defence systems and other technologies to transform electricity into motion and motion into electricity. Although development of permanent magnets originated in the US, the US has virtually no capacity to produce sintered NdFeB magnets today.

Like semiconductors, which became linked to virtually every aspect of life as computers and software proliferated, NdFeB magnets are fundamental building blocks in modern technologies and will increase in importance as the global economy electrifies and decarbonises.