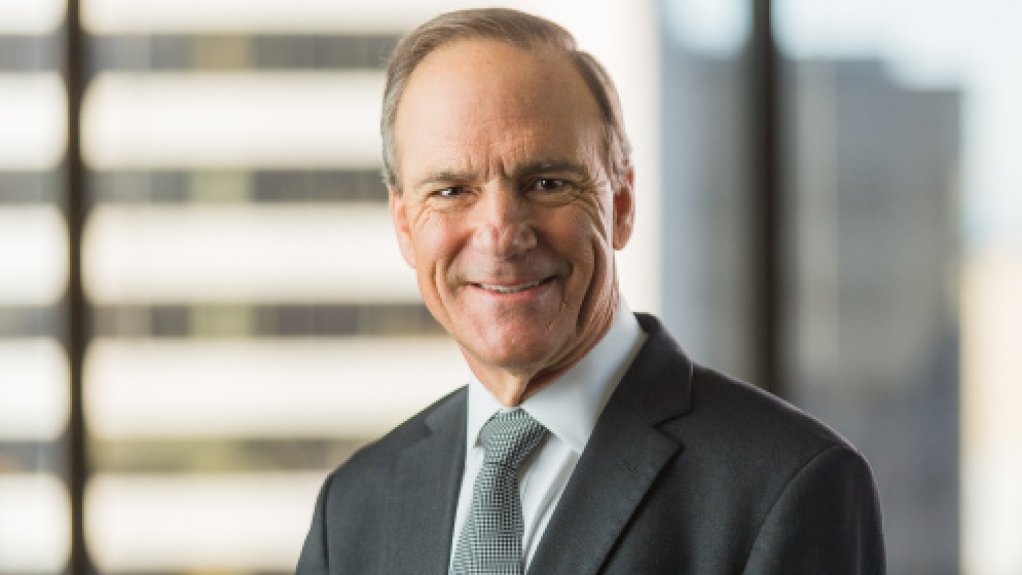 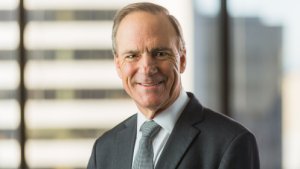 Partners Novagold and Barrick Gold are set to announce the next set of assay results for Donlin – their co-owned project in Alaska – in the next few weeks, and will be in a position to decide on a potential feasibility update in the next few months.

“We are very encouraged by what we see,” president and CEO Greg Lang said on the first day of the virtual Denver Gold Forum Americas conference, stating that some of the results received thus far had been “really incredible”.

The first results, announced in August, were for about 10% of the planned 80-hole drill programme. Lang cautioned that assay results turnaround times have been slow this year, and that final results were not expected before year-end.

Despite an initial interruption owing to Covid-19, the 2020 drill programme is nearing completion and will be wrapped up in the next two weeks.

The campaign’s objectives were to validate geological and resource modelling controls and to test potential extensions of high-grade zones, most of which would be mined in the early life of a future mine.

Lang noted that Barrick looked at projects through the prism of $1 200/oz, with a 15% internal rate of return (IRR). The current programme is intended to see if Donlin could meet that threshold by adding high-grade mineralisation early in life.

Lang stated that the feasibility study was “a bit stale” and that a new study should have an enhanced economic picture.

Using results from the drill programme to determine their next steps, the partners could be in a position to decide on a feasibility study update “sometime later this year, or early next year”.

Novagold is in a strong financial position and would be able to see the project through feasibility study stage, Lang added.

Donlin is one of the largest untapped gold deposits in the world, with about 39-million ounces of gold grading 2.24 g/t in the measured and indicated resource categories.

Barrick CEO Mark Bristow said during Barrick’s second-quarter webcast last month that Donlin was a “key project” for the company, describing it as a “nice, clean gold opportunity”. “At these gold prices, it’s a very valuable asset. We are still adding value to it”.

On early drill results, Bristow said that they underscored Donlin’s “significant potential, as well as extraordinary optionality to the gold price over multiple cycles and in a mining friendly jurisdiction”.