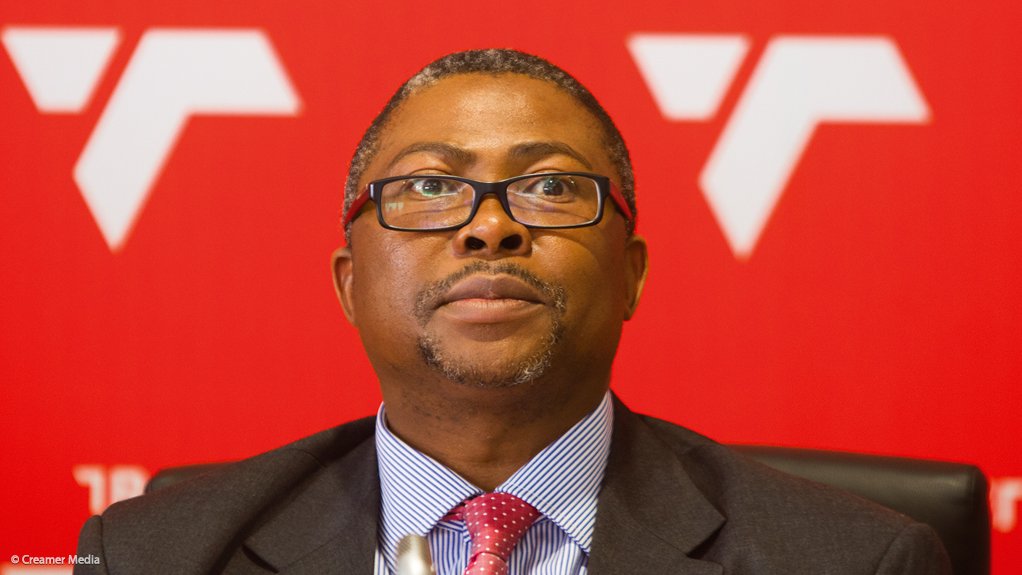 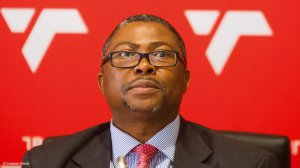 Former Transnet CEO, Siyabonga Gama, who is among the five people accused of R93-million fraud and corruption in a case relating to the procurement of 1 064 locomotives by the State-owned freight rail company, was released on R50 000 bail following his arrest on Friday.

The charges are contravention of the Public Finance Management Act, fraud, corruption and money laundering.

The claims of overpayment and corruption in Transnet's locomotives contracts featured in the State Capture Commission, with a number of the firm's former executives and board members giving evidence relating to the controversial procurement.

Gama is the first high-profile former head of a state-owned entity to be criminally charged on claims of corruption.

Earlier this year, the Zondo Commission recommended that Brian Molefe, Gama's predecessor at Transnet, former chief financial officer, Anoj Singh, and Gama be prosecuted for their role in the corrupt procurement of locomotives by Transnet.

The Investigating Directorate stated that Transnet in 2012 did a Request for Proposal tender to get transaction advisory services to secure funding for $2.5-billion to fund the acquisition of the 1 064 locomotives deal.

In May 2015, the company appointed JB Morgan for advisory services. However, between July and October 2015, the same officials in Transnet started facilitating the termination of the JB Morgan contract. JP Morgan was later replaced with the Gupta-linked Trillian in October 2015.

The accused had been told to present themselves to the police before their appearance at the Palm Ridge Specialised Crimes Court.

Spokesperson for the National Prosecuting Authority's Investigating Directorate, Sindisiwe Seboka, said that more arrests were expected in the matter.

They were briefly joined in the dock by Kuben Moodley, who was arrested in September 2021 in connection with alleged money laundering of the proceeds from contracts improperly awarded by Transnet to Regiments and Trillian, as well as alleged theft of funds from the Transnet Second Defined Benefit Fund, as Fin24 reported previously.

In his affidavit in support of bail, Gama stated that an investigating officer in the case had informed his lawyer that the charges against him were in connection to the so-called "Club Loan" facility which was secure during his tenure at Transnet.

He explained that Club Loan was secured for the purpose of financing the acquisition of locomotives and various infrastructure projects. He also mentioned that he had given evidence at the State Capture Commission on the loan.

"It was clear to me that the evidence leader of the commission intended to prove that I was complicit in wrongdoing in the Club Loan process.

"It is my sincere intention to deal with these allegations levelled against me should the trial proceed against me," said Gama in his affidavit.

Gama was appointed Transnet CEO in April 2016, having acted in that position for the previous 12 months. Prior to that, he had been the head of the company's freight rail unit.

The head of the Investigating Directorate, Andrea Johnson, said the unit was is "on track to hold accountable those alleged to have been at the centre of, or facilitated State capture".

"This is the second seminal matter enrolled this week and more can be expected within six months."

All the accused will return to court on 13 July, where additional people would be added to the case.

Johnson was referring to the arrests this week Gupta stalwart Ronica Ragavan, former mineral resources deputy director-general Joel Raphela and other associates of the controversial family. They face fraud and money laundering in relation to the rehabilitation funds of the Optimum and Koornfontein coal mines, and are currently out on bail as well.