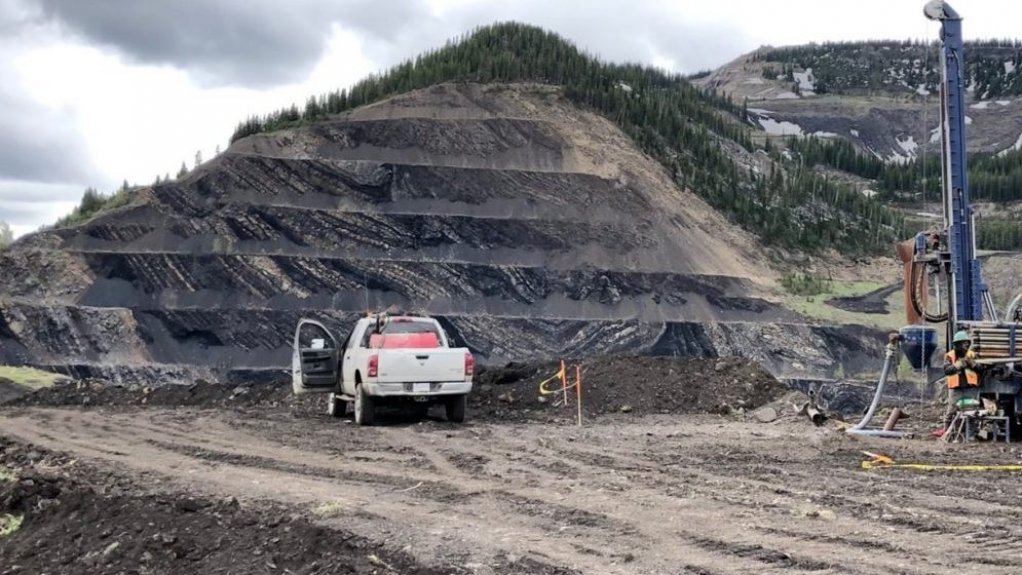 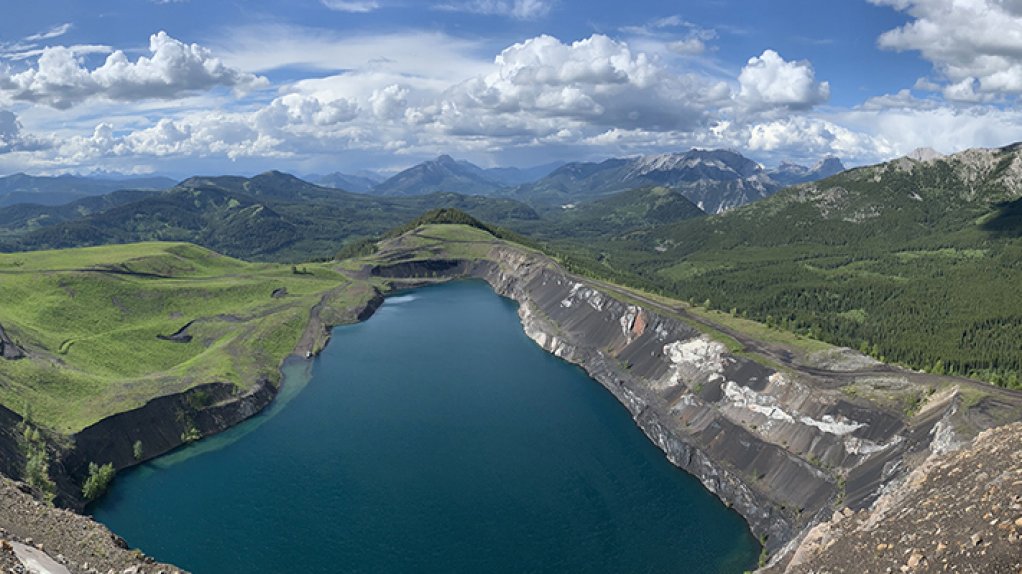 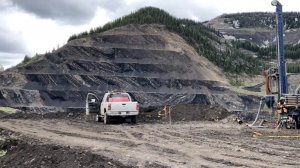 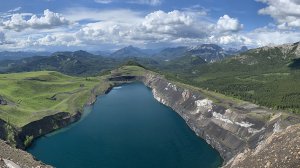 Montem is proposing to build an integrated wind and hydropower complex to produce green hydrogen at Tent Mountain, with the renewable energy complex to consist of a 320 MW pumped hydro energy storage (PHES), 100 MW green hydrogen electrolyser and 100 MW of off-site wind farms.

Montem has applied to Canada’s Clean Fuels Program for C$5-million to help fund the next phase of work, which will include a feasibility study.

“Developing Tent Mountain as a renewable energy complex could result in the first large-scale production of green hydrogen in Canada. Furthermore, the PHES component of the complex will play an important role in filling supply gaps in Alberta’s electricity grid,” said Montem MD and CEO Peter Doyle.

“We are re-purposing our existing assets at Tent Mountain, which include large water reservoirs on land we own, and easy access to infrastructure, including rail, high voltage power lines, gas pipelines, and the interprovincial highway.

“We started looking at an end-of-mine-life pump hydro for Tent Mountain in 2019, undertaking a site assessment and economic analysis. The results were promising, and we continued to progress Tent Mountain as a coal mine re-start. With the current uncertainty surrounding the timeline of the mine re-start, we have bought forward the planning for developing Tent Mountain into a renewable energy complex and are now moving to a feasibility study.”

“The Tent Mountain site has inherent advantages for a large renewable energy complex, including a 300 m drop between two reservoirs that were formed during previous mining operations, and are on land owned by Montem. The site is within 10 km of Alberta‘s high voltage electricity grid, has great existing infrastructure to support development, is adjacent to rail and gas pipelines, and has plenty of space to develop a green hydrogen plant that will run off the renewable power we produce,” said Doyle.

“We have applied for a federal grant from the government of Canada to assist in funding the project through the feasibility stage which is expected to take 12 to 18 months. The various technical, economic and social studies we have completed over the past six months show technical viability, and strong returns over a 50+ year project life. The project will include a 320 MW PHES, a 100 MW green hydrogen electrolyser, and a 100 MW wind farm.”

“We are very excited about the future of this project and look forward to advancing it.”