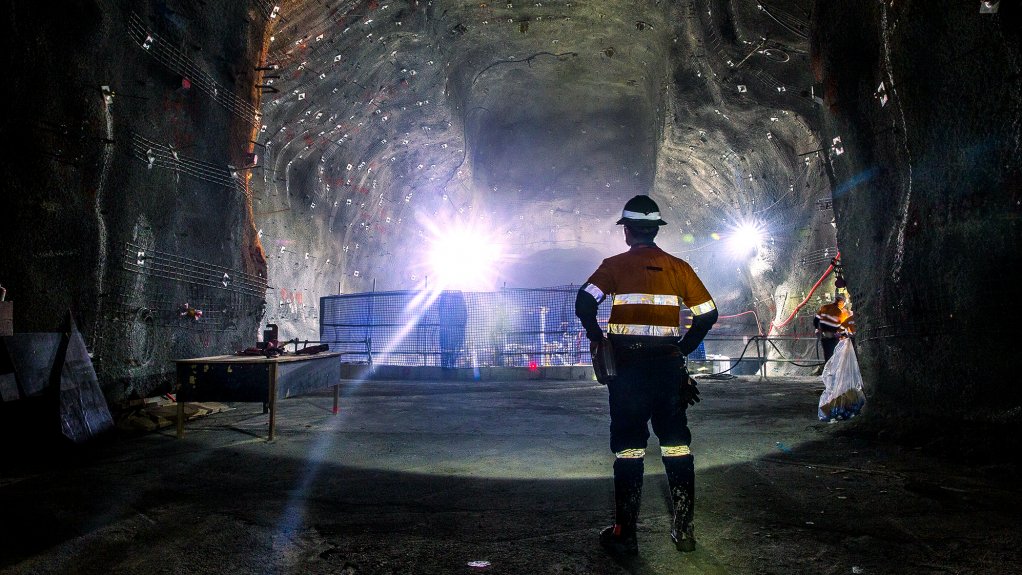 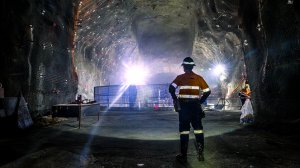 Rio Tinto-controlled Turquoise Hill Resources said on Monday that Mongolia's government is considering terminating the companies' underground expansion of their Oyu Tolgoi copper mine project due to rising development costs.

Shares of Turquoise Hill fell as much as 20% in early trading on the news.

Oyu Tolgoi is one of the world's largest-known copper and gold deposits.

Rio Tinto announced in 2019 a 30-month delay to a project to expand the mine underground and a cost overrun due to difficult geology. Last month the company confirmed that the expansion at the mine would cost $6.75-billion, about $1.4-billion higher than its estimate in 2016.

The government has told Rio Tinto it is dissatisfied with the miner's plans and is concerned that the significant increase in the development costs of the Oyu Tolgoi project has eroded the economic benefits that the country had hoped to get, Turquoise Hill said.

"The government of Mongolia has indicated that if the Oyu Tolgoi project is not economically beneficial to the country, it would be necessary to review and evaluate whether it can proceed," Turquoise Hill said in a statement.

The government's position is not surprising given it is not expected to receive any cash flows beyond taxes and mining royalties from its ownership stake in the project for the foreseeable future due to $7-billion in partner loans accumulated during construction, Bank of Nova Scotia analyst Orest Wowkodaw said.

The Mongolian government holds a 34% stake in the mine and Turquoise Hill owns 66%.

Exchanging the government's stake for "a markedly higher royalty (cash flowing immediately) would be in the best interest of all stakeholders," Wowkodaw said.

Turquoise Hill said it was committed to engaging immediately with the government and Rio Tinto to address the development plan and revisit the sharing of economic benefits.

The companies have sunk $11-billion into the mine since 2010, Rio said in a separate statement to Reuters, adding it "remains open" to increasing benefits to all shareholders.