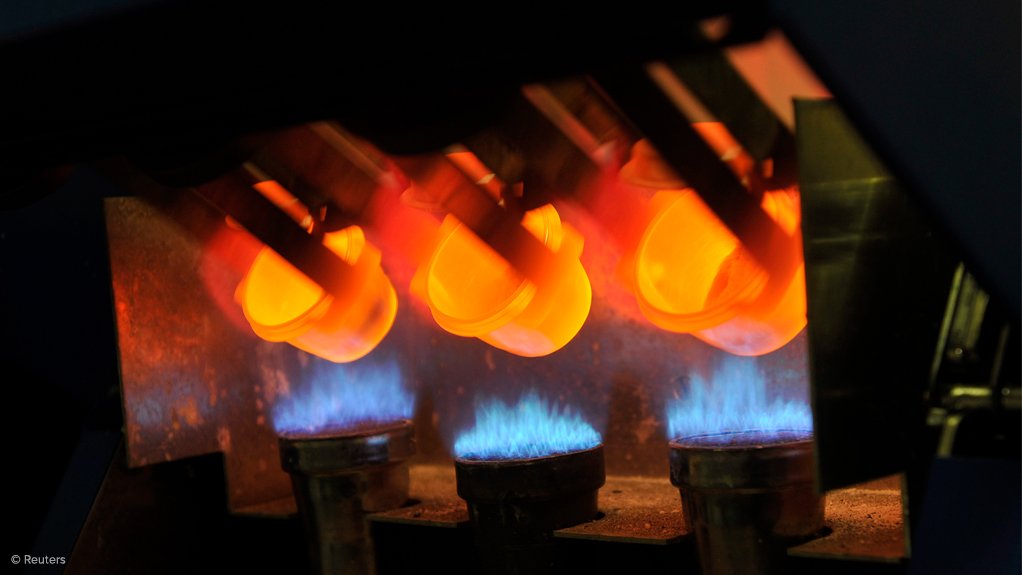 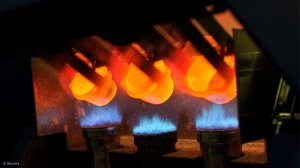 TORONTO (miningweekly.com) – North America’s only commercial rare earths producer on Tuesday filed a joint plan of reorganisation with US securities regulators that could see it emerge from Chapter 11 bankruptcy protection as either a restructured entity, or by selling its assets.

“If approved, the plan would help to significantly reduce our $1.9-billion of debt and cut our interest expense, putting us on a more solid financial and operational footing going forward,” Molycorp president and CEO Geoff Bedford stated.

The restructuring plan envisioned a dual-track process under which the company’s assets were being actively marketed for sale, either as a whole or through the separate sale of its business units.

The restructuring plan represented a significant milestone in Molycorp’s bankruptcy process and, if approved by the US Bankruptcy Court for the District of Delaware, would position the company to successfully emerge from bankruptcy proceedings.

Molycorp advised that the plan was supported by its largest prepetition secured creditor and its post-petition lender, investment funds managed by Oaktree Capital Management and its affiliates.

The company’s four business units comprised Chemicals & Oxides, Magnetic Materials & Alloys, Rare Metals and Resources, which consisted mainly of its assets at Mountain Pass, in California. Molycorp would pursue a process to sell its assets if the bid or bids received exceeded certain value thresholds. However, if the bids did not exceed the threshold values, the company would be reorganised, with Oaktree as its main shareholder and its assets at Mountain Pass would be sold.

Molycorp noted that it had started reaching out to a range of prospective buyers, with the first round of nonbinding indications of interest due by December 1.

Operators such as Molycorp, the largest rare earths producer outside of China, which had reported a loss for at least 13 consecutive quarters in May, were hard-pressed to squeeze profit from their operations. A Chinese export clampdown prompted a rapid spike in prices in 2010/11, encouraging the company to expand its Mountain Pass facilities.

However, the global economic crisis, easing Chinese regulations and a flood of new supplies resulted in the subsequent collapse of prices from 2013. Prices had now again stabilised and were expected to remain low in the long term.

Molycorp and its North American subsidiaries, together with certain of its nonoperating subsidiaries outside of North America, filed voluntary petitions under Chapter 11 of the Bankruptcy Code with the court on June 25.

Molycorp was being advised by the investment banking firm of Miller Buckfire & Co and was receiving financial advice from AlixPartners. Jones Day and Young, Conaway, Stargatt & Taylor acted as legal counsel.