Molybdenum demand to be subdued until at least 2025?

Molybdenum demand to be subdued until at least 2025? 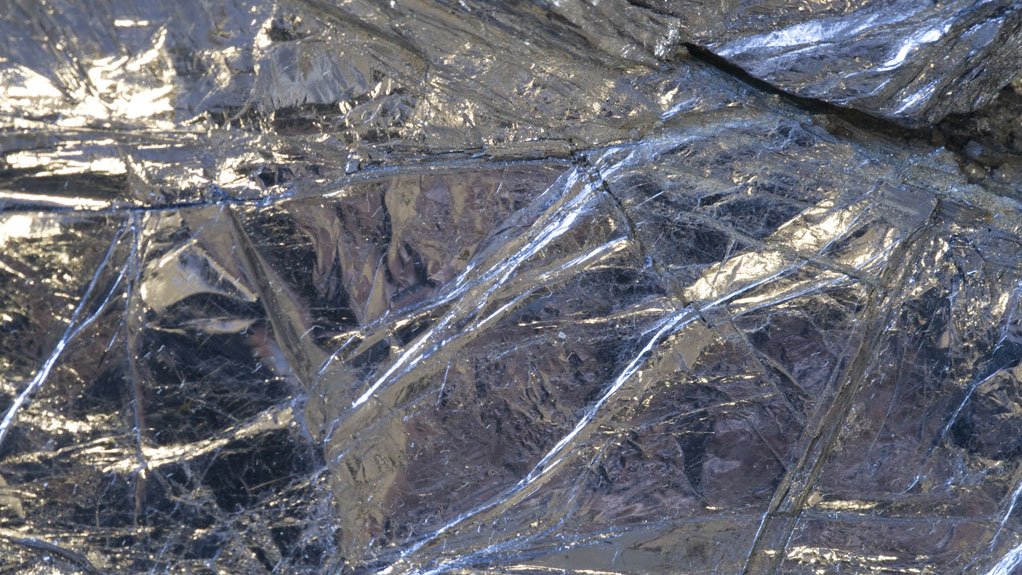 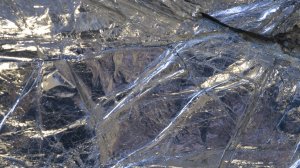 In the forecast period 2016 to 2025, molybdenum demand growth is projected to be slower than the compound annual demand growth recorded from 2009 to 2015.

The 456-page study focuses on trends in molybdenum mine production and industrial demand, all of which it says are likely to shift in direction over the course of the next ten years in ways that could significantly affect the course of future molybdenum prices.

The report notes that molybdenum prices were on stronger footings in the middle of and late in 2016, helped by a liquidation of market inventories from late 2015 to early 2016, continuing declines of primary molybdenum mine supplies and on-year recovery of demand for molybdenum, particularly from the steel sector.

CPM says that, despite this slower growth, prices are expected to see support from the ongoing structural upgrade of steel production in developing economies, particularly across Asia.

“This is because the per-unit use of molybdenum in stainless and speciality steel production in the developing economies of Asia has lagged that of developed economies, but there is a trend to shift to higher molybdenum-content steels,” the firm states.

Further, the report highlights that, over the long term, fresh supplies from primary producers will depend on higher real molybdenum prices to support exploration activities and provide incentive pricing for bringing new projects on line.

In the meantime, the molybdenum market will see slower growth in molybdenum by-product supplies from copper mines, as much of the near- to medium-term growth from mine ramp-ups and expansions of existing mine operations has already been phased into the supply curve.

CPM remarks that the primary increase in molybdenum prices during the initial years of the projected period is predicated on the tightness of the molybdenum market balance.

Price strength over the longer term will mostly be driven by probable demand-side improvements, which are detailed in the report.