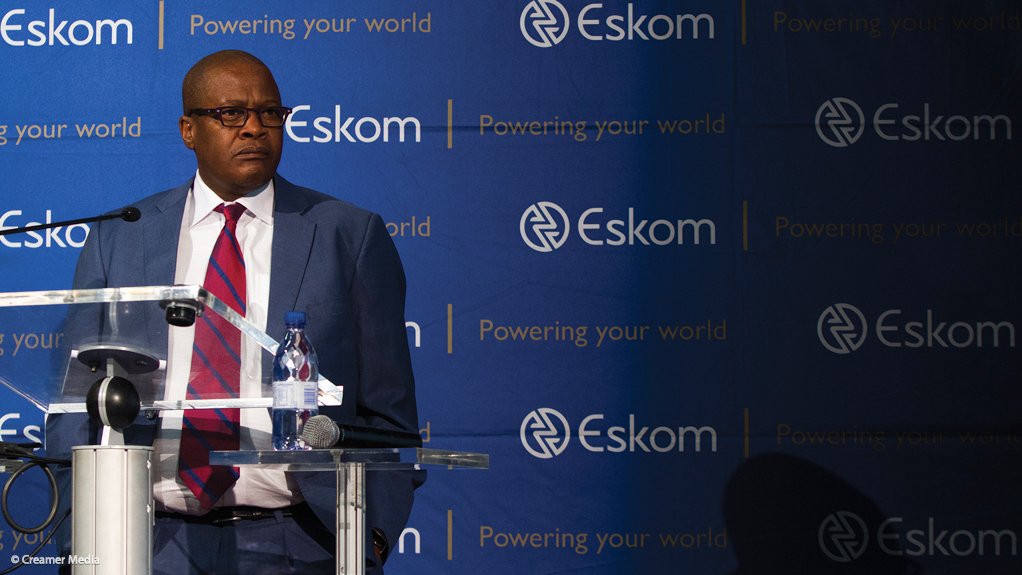 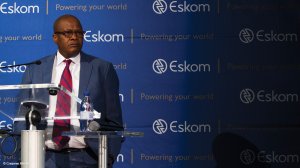 Eskom CEO Brian Molefe on Wednesday retracted his previous statement that the lower tariff hike granted by the National Energy Regulator of South Africa (Nersa) would lead to load shedding this year.

Eskom issued a statement shortly after Nersa’s decision to grant it an additional R11.2-billion in revenue for 2016/17 – almost half of the amount the power utility had originally requested. In the statement, Eskom warned it could not guarantee that the lights would stay on.

“We did indeed warn that the lower tariff hike could result in problems keeping the grid stable,” Molefe said. “However, we as management went on a three-day retreat to look at the implications of Nersa’s decision and I’m happy to report we put measures in place to make sure load shedding doesn’t happen.”

One of the main reasons Nersa didn’t want to grant Eskom’s application of an additional R22-billion in tariff hikes was Eskom’s reliance on diesel-powered open cycle gas turbines - by far the biggest item on the utility’s expense account.

Democratic Alliance MP Natasha Mazzone said during question time that her party plans to press criminal charges against municipalities which owe Eskom a total of R6-billion in outstanding debt.

Molefe said laying criminal charges is not on the cards. “We believe in a more constructive approach and we’re discussing the matter and putting solutions on the table.

“At least at provincial level Eskom is stepping in and we’ve started installing pre-paid meters and collecting the money on behalf of municipalities who are prepared to pay pre-paid,” Molefe said.

Certain municipalities are in arrears, he added, because they are not able to adjust the increase in electricity tariffs. “We are helping them and proposing to act as a sub-contractor to help them with revenue collection.”