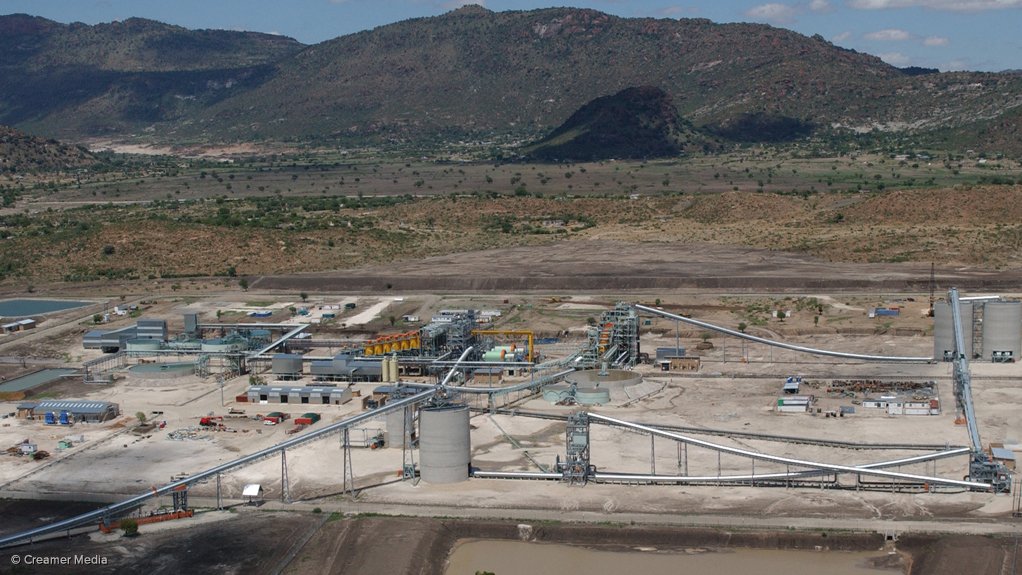 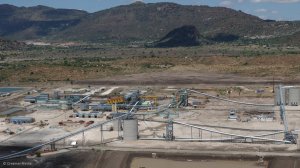 JOHANNESBURG (miningweekly.com) – Mineral Resources and Energy Minister Gwede Mantashe on Sunday convened an urgent meeting with the Limpopo provincial government, led by Premier Stanley Mathabatha, and Impala Platinum (Implats) Marula mine management, following confirmation of a cluster of Covid-19 cases being detected in and around Implats' Marula platinum mine in Limpopo.

Significantly, 17 of the confirmed cases reside locally, suggesting the prevalence of Covid-19 among local communities is far higher than the company’s initial estimates had indicated.

Following the meeting of the Minister, premier and Implats' Marula management in Bela-Bela, a town in Limpopo province, Mantashe stated in a tweeted video that what had been agreed was the intensification of testing, particularly of people coming in from Covid epicentres.

What was important about the infected mineworkers at Marula was that they had not gone underground but were screened, tested and discovered before going underground, and were now quarantined.

It was agreed with the Limpopo province that when people came in from the epicentres of the coronavirus, they would be quarantined.

The Covid detections at Marula were, he said, not something small and would have spread had the workers gone underground.

JSE-listed Implats said on Saturday that it had temporarily suspended operations at the Marula mine, located 35 km north-west of the town of Burgersfort.

Mineral Resources and Energy Parliamentary Portfolio Committee chairperson Sahlulele Luzipo, as well as Parliamentary Select Committee on Land Reform, Environment and Mineral Resources and Energy chairperson Tebogo Modise, commended the management of Marula mine for ensuring that full tests had been conducted on all personnel before returning to work and, for providing a quarantine facility for all those who tested positive.

Luzipo and Modise also pointed out that 14 of the 19 were Marula mine employees while five were contractors, and that they were all part of a group of 280 personnel who were proactively tested, and not only screened, before returning to work.

Furthermore, the chairpersons welcomed the swift response by Mantashe in meeting with Limpopo’s premier and MEC of Health, and the mine management to develop a programme to deal with the situation.

Luzipo and Modise stated that they were encouraged by Mantashe’s reaffirmation in the meeting that his department would not hesitate to close down the mine, if it were to learn that employees were allowed to go underground without first being tested.

The chairpersons added that they were aware that the mine was temporarily closed for deep cleaning, together with the Marula clinic, but they encouraged the management to conduct regular tests on employees as soon as production resumed.

To that end, both chairpersons expressed the belief that the primary responsibility of the employers was to ensure maximum safety of their employees, and they appealed to the department to ensure that this was fulfilled.

In the 2018 financial year, Marula produced 85 100 oz of platinum in concentrate.

Black economic empowerment partners, the Marula Community Trust, Tubatse Platinum and Mmakau Mining, each own 9% of Marula, in which Implats has the main 73% shareholding.

Marula put in an improved mining performance in the three months to March 31, but Implats cautioned in a media release the next month that unplanned interruptions were likely to be a regular feature of the remaining months of its 2020 financial year to June 30, and that the impact of Covid-19 would likely be a feature for some time and operating in a ‘business as usual’ environment would not be possible until effective prevention and treatment measures became readily available.

Implats stated that rigorous screening and testing protocols at Marula had proved effective in quickly identifying cases, enabling the group to isolate affected employees rapidly to prevent wider infection on the mine.

This facility was immediately closed for sterilisation and testing of medical staff and all primary contacts.

Every person who tested positive was immediately isolated to prevent the further spread of the virus and has been isolated at the mine’s isolation site, at government designated facilities or at home as per government protocols.

Department of Health officials visited patients at the quarantine site on Saturday, May 16.