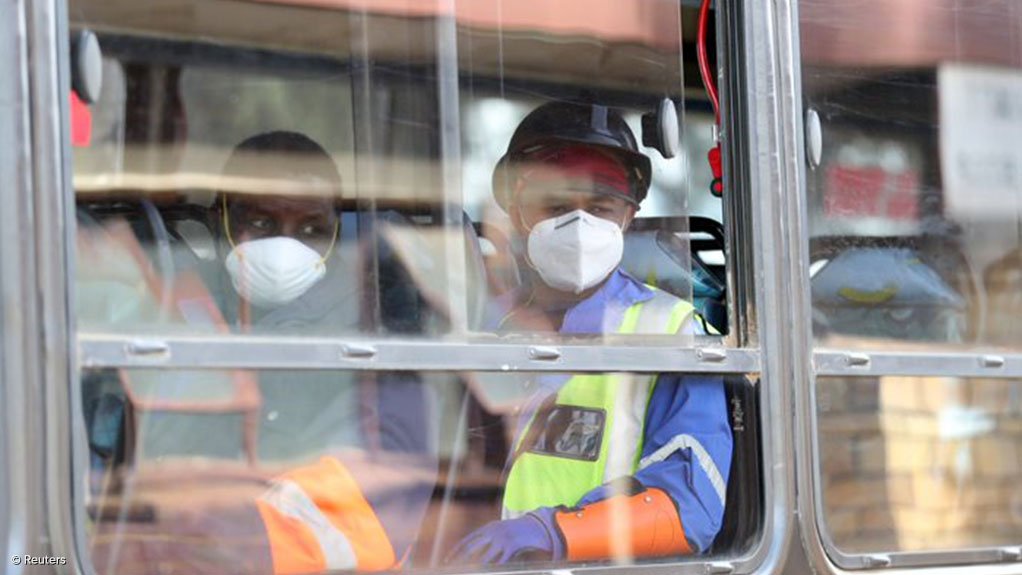 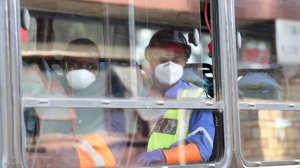 JOHANNESBURG (miningweekly.com) – For the mining industry to be successful post-Covid-19, the industry will require long-term strategies to deal with its challenges, which includes the pandemic.

In a webinar hosted by the London Bullion Market Association (LBMA) on July 2, investment management firm Orion Resource Partners strategic projects director Victor Flores said that, for the mining industry to get ahead, it would need to recognise the world’s new paradigm, which is set to “accelerate the development of the green economy”, the benefits of which are implied for some metals, but disadvantageous for others.

Miners would also need to prepare for an increase in labour and social costs, owing to increased health and safety costs on site and in nearby communities, but also owing to the potential loss of productivity as a result of the protocols required to manage Covid-19 in the workplace.

He suggested that miners should adopt automation as an integral part of mining operations, both to control labour costs and to reduce or eliminate safety risks, but this could pose a challenge, particularly in labour-intensive mining jurisdictions like South Africa.

Miners would also need to introduce greater shift flexibility and virtual management skills, with teams spread out globally, and accept that societies and government will likely demand more from the industry.

“Governments are going to need new sources of income to reduce the debt taken on during the pandemic and to pay for health and welfare,” Flores justified.

Developing strategies to protect against the inflation that could be unleashed by the fiscal and monetary stimulus programmes by governments will need to be a priority, he added, suggesting that miners take advantage of the current weakness in energy prices and exchange rates.

While the Covid-19 pandemic has not been linked to climate change, Flores said during the webinar that the crisis has made society and various industries more “environmentally aware”, subsequently leading to an increase in more environment-friendly initiatives taking hold.

As such, he suggested miners promote their environmental credentials and introduce programmes to reduce their carbon footprint in an effort to ride out the wave of challenges that were sure to emerge.

The response to Covid-19 and its impact on mining has been varied and dependent on government structures thus far. As an example, countries like Canada had provinces decree whether mining could proceed uninterrupted, or if a shutdown was required.

Provinces that announced a shutdown have since restarted operations in recent weeks, Flores noted.

This is a similar stance to that taken in Peru, where mines were shutdown but reopened quickly.

However, the resurgence of the virus in the country has led to renewed suspensions of operations.

In Russia, meanwhile, mining continued uninterrupted and even though there has been a significant growth in positive Covid-19 cases, no steps have been taken to close down the mines.

In the US, shutdowns were managed at a state level, but Nevada’s gold mines have operated without interruption.

The South African government initially decreed a shutdown, as many of the country’s mines are labour intensive and social distancing is practically impossible. The mines, however, started reopening after a few weeks.

Sentiments are that South Africa restarted operations too early, and a consequent rise in infections led to shutdowns by some mines.

The Minerals Council South Africa has, however, assured stakeholders that its members were taking the right steps to manage Covid-19. It also pointed out that the number of infected mineworkers seemed higher than in other industries only because the sector was testing so many of those employed in the sector, compared with other sectors.

Overall, the challenges of the “new normal” in mining are many, and Flores highlighted geopolitics, globalisation, the economy and finance, technology, governments and their citizens, as well as healthcare and the environment as some trends that will affect the mining industry “in one way or another” going forward.