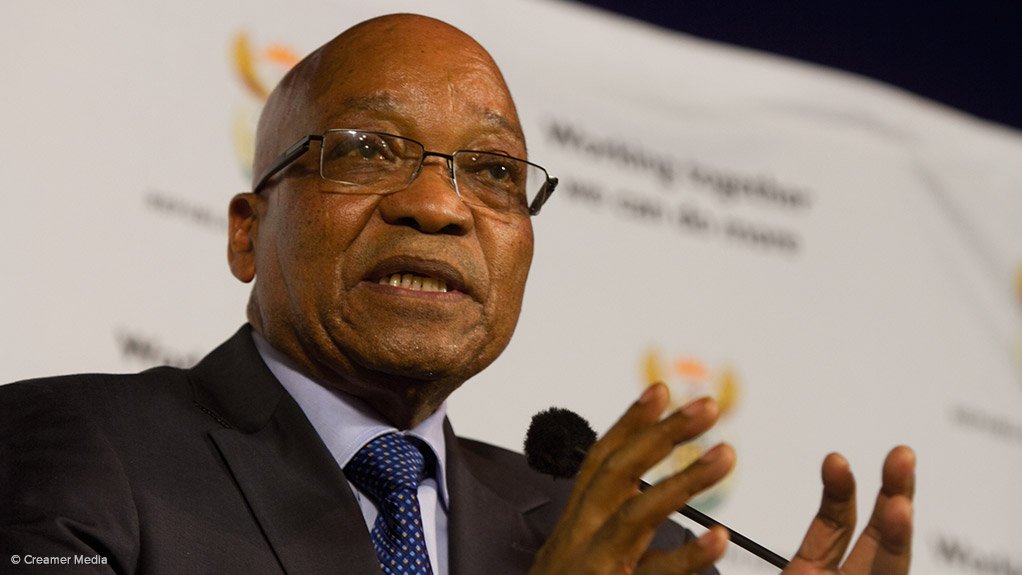 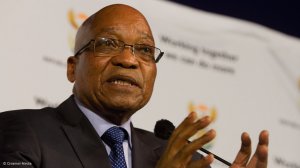 Government has allocated R18-billion to improve the socioeconomic conditions of distressed mining communities across the country.

Headed by the Inter-Ministerial Committee (IMC) in charge of revitalising mining communities, the projects include housing and wellness projects.

“The bulk of this funding is from government, with mining companies contributing approximately a third of the funding,” President Jacob Zuma said in a statement on Tuesday.

Zuma appointed the IMC shortly after the Marikana tragedy in which over 44 people lost their lives during labour unrest at the Lonmin mine in the North West town in 2012.

The mandate of the IMC is to oversee the implementation of integrated and sustainable human settlements, improve living and working conditions of mine workers and determine the development path of mining towns and the historic labour sending areas.

“The fundamental mandate of the IMC is to change the face of mining in South Africa working with business, labour and other sectors.”

The President said government has undertaken a socio-economic diagnostic study of the 15 prioritised mining towns and 12 prioritised labour sending areas to better understand the extent of the challenges in each town and to determine the most appropriate actions to address these.

“In changing the face of mining, we are also drawing lessons from other countries,” he said, mentioning support of the Australia-Africa Partnership Facility. He said the country was benchmarking the policy and regulatory system governing the mining sectors in Australia, Chile, South Africa, and Zambia.

Housing projects
Detailing the projects underway, the President announced that the Department of Human Settlements, supported by its agencies, was implementing about 66 public sector housing projects in the 15 prioritised mining towns.

In the 2014/15 financial year more than R419-million was spent on the ring-fenced budget for informal settlement upgrading in prioritised mining towns in Limpopo, Free State, Gauteng, Mpumalanga and North West provinces.

“Overall over 7 000 units have been delivered in the mining towns.”

For this financial year about R1-billion has been ring-fenced. This is anticipated to deliver approximately 19 000 housing opportunities in mining towns.
Two of the housing projects were in Marikana where about 500 houses would be built on land donated by Lonmin.

The commission was tasked with enquiring into and making findings and recommendations concerning the conduct of Lonmin Plc, the South African Police Service (SAPS), the Association of Mineworkers and Construction Union (AMCU), the National Union of Mineworkers (NUM), the Department of Mineral Resources (DMR) and other government departments, as well as individuals and groupings.

“We understand that when working together, we can achieve much more that leads to a greater impact than when working in isolation,” he said, adding that stakeholders in business, labour and government have actively supported and participated in formulating government's strategic approach for accommodating mineworkers in decent housing and living conditions in mining towns.

These, he said, are particularly critical in creating business and employment opportunities.

In addition, the dti is also providing support to selected municipalities and regions in the development and implementation of Regional Industrial Development Plans.

Feasibility studies, business plans and the appointment of a project management unit have been completed and the SEZ designation and land acquisition is being finalised.

Others include the establishment of an agri-hub in Bojanala, Madibeng and Marikana for agriculture production and a processing facility for communities as well as the Vulindlela Industrial Park Revitalisation initiative in King Sabata Dalindyebo Municipality, in the Eastern Cape.

These projects, which include a multi-sectoral business park, will promote sustainable manufacturing investments into the region.

Wellbeing of miners
On the wellbeing of the miners, the Department of Health, together with the Departments of Labour and Mineral Resources, are working towards the alignment of the industry's occupational health and safety policy.

This in order to ease of compensation and other benefits towards an enhanced social protection system, as well as the positive reorganisation of the compensation system and access to benefits for ex and current mineworkers.

“The Department of Mineral Resources is employing mine accident and occupational diseases prevention mechanisms through improved mine inspections, audits, investigations and monitoring of occupational exposure levels,” President Zuma said.

To date, the department has given additional focus to enforcement and inspections through 40 regional medical inspectors, analysis of annual medical reports from the mines' provision of standards on workplace exposures, implementing inspection and audit tools for occupational health services, promotion of occupational health in the mining industry and engaging in reviewing research relevant to occupational medicine in the mining industry.

Furthermore the Department of Mineral Resources and the Department of Health are employing strategic interventions to promote healthy and safe working conditions, these include ensuring the reduction in falls of ground accidents by 20% on an annual basis; actively promoting awareness activities on the National Strategic Plan on HIV, STIs and TB; preventing personal over-exposure to silica dust; and promoting active linkage of dust exposure to medical surveillance.

The Department of Health has established one stop service centres to bring health and compensation services to former and current mine workers in the mining towns and in labour sending areas.

Government will also establish mobile units in neighbouring countries such as Lesotho and Swaziland during the 2015/16 fiscal year.

Operation Phakisa
The President said he was making good on his promise in the State of the Nation Address to launch a mining version of Operation Phakisa – the integrated delivery system in the health and oceans economy sectors.

This matter will further be discussed when the National Consultative Forum on the Mining Sector meets later this year.

“To date, the Presidency has engaged in more than 15 consultative meetings with the CEOs of mining companies, representatives of civil society and national office bearers of labour unions and there is overwhelming support for the Phakisa process.”

As government, he said, they are determined, working together with the stakeholders, to steer the mining industry towards increased investment, growth and transformation while being mindful of the social, environmental and health impacts on people in mining towns and labour sending areas.

“The migrant labour system has been the backbone of the mining industry in South Africa and continues to have an enduring impact on both mining towns and rural labour sending areas,” he said, urging all stakeholders and communities to work with government to try and revitalise the mining sector.