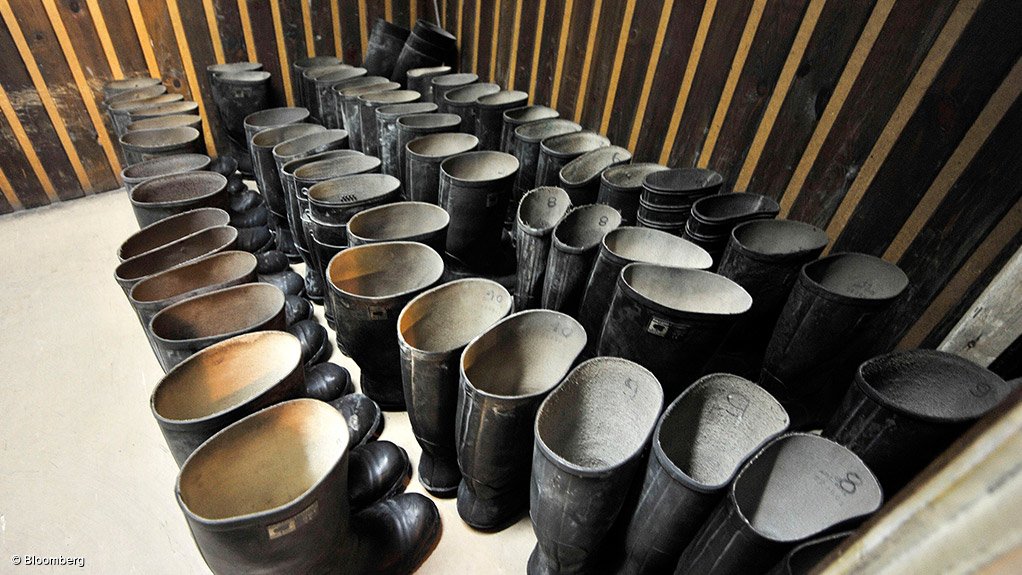 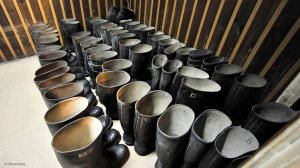 PERTH (miningweekly.com) – An independent study commissioned by the Minerals Council of Australia (MCA) has shown that employment in the resources sector remained strong, despite the effects of the Covid-19 pandemic, with Western Australia and Queensland leading the charge.

The study, undertaken by technology firm CoverCard, shows that Western Australia and Queensland increased their share of trades and skilled mining job advertisements in the March to May 2020 quarter, to increase by 4% and 5% respectively, while other regions experienced relative reductions.

“This suggests a consolidation of job opportunities in stronger mining states while other regions may be comparatively less likely to hire in an uncertain time.

CoverCard evaluated trades and skilled mining job trends by analysing more than 193 663 job ads in the minerals industry in the last four years in one of the largest studies of its type in Australia,” said MCA CEO Tania Constable.

“The sector is holding its ground relatively well in the face of a global pandemic.

Another 8 785 mining job ads were added to the research study in the last quarter. While that’s lower than the 9 242 job advertisements identified in the previous quarter, it shows that mining jobs have stayed strong even in the face of an unprecedented global pandemic.”

Constable noted that Western Australia and Queensland have gone against the trend and increased their share of job ads in the mining sector. Both states are expected to play a pivotal role in Australia’s economic recovery from Covid-19, and relative to other sectors the minerals industry is holding its ground.

The CoverCard study has also found that most licensed qualifications within the research scope experienced an increase in demand during the recent quarter, suggesting that ads for trades and skilled roles, where these qualifications are most prevalent, have likely increased as a share of total job ads versus professional roles.

The report also found that trades and skilled recruitment has proved more robust than recruitment for professional corporate roles, and that the share of mining job ads referencing fly-in, fly-out (FIFO) increased in the most recent quarter to 22.8%, above the long run average of 18.2%.

Changes to roster and travel arrangements may have created a requirement for more FIFO workers from within certain states, with the increase also potentially linked to a greater share of ads for trades and skilled workers versus ads for professionals, the report stated.

“The CoverCard analysis not only allowed the industry to identify the key roles and skills in demand for the industry, but also to target initiatives that support local skills development initiatives in regional communities to access these jobs.

“Australian mining is proud to offer more job opportunities both during and in recovery from the Covid-19 pandemic, and is doing more to recruit more people to the highly skilled, highly paid jobs which mining offers,” Constable said.