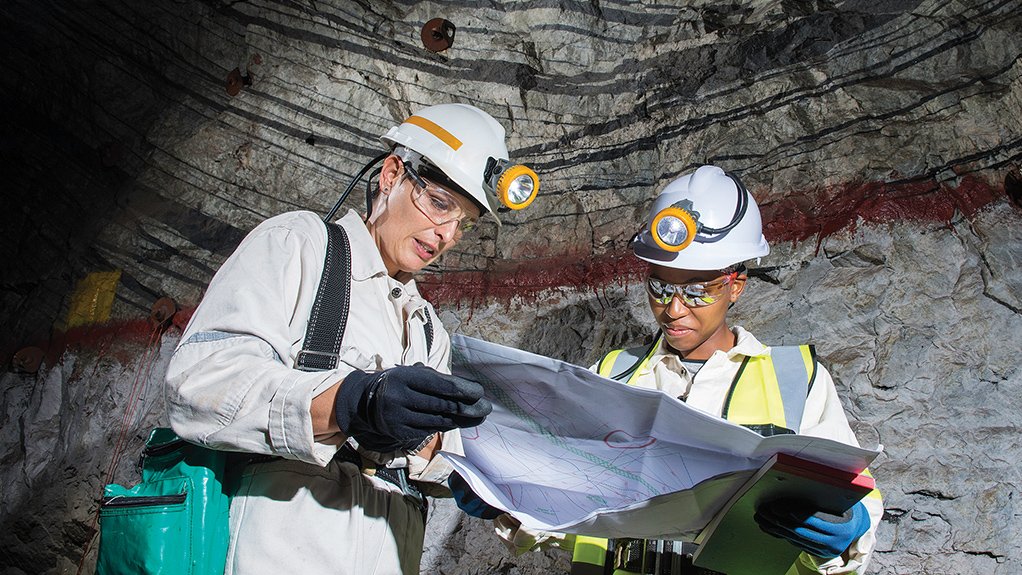 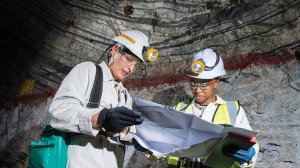 The companies were included in this year’s index for scoring at or above a global threshold – determined by Bloomberg – for reflecting high levels of disclosure and overall performance across the GEI’s five pillars.

To be included, each company had to submit a social survey created by Bloomberg, in collaboration with subject matter experts globally.

“We continue to support a future where gender inequality ceases to exist. Our commitment is endorsed by our target of ensuring that 30% of our workforce are female by 2025 with a simultaneous focus on increasing the representation and development of women at all levels and in all functions,” Sibanye CEO Neal Froneman said in a statement on January 27.

“We foster gender diversity and inclusivity and treat all our employees fairly without any bias or prejudice of any kind. This is embedded in our values,” stated Harmony CEO Peter Steenkamp in a separate statement.

Gold Fields noted in its own statement that gender and diversity are “critical operational priorities” for the company.

“While we recognise that work still remains to be done, we are proud of what has been achieved to date,” Gold Fields CEO Chris Griffith said, adding that the company was targeting 30% gender diversity among its workforce by 2030.

The GEI score is comprised of two components – the amount of data disclosed and data excellence. Data excellence assesses a company’s performance against the key pillars of the GEI framework, in comparison with its industry peer group.

“We have made great strides in improving the representation of women across all levels . . . but we know that we face numerous challenges – including accelerating our commitment to combat gender-based violence,” Amplats CEO Natascha Viljoen said.

She stated that the aim of the Bloomberg GEI was to improve the transparency of gender-related practices and policies at publicly listed companies. This is done in an effort to increase the breadth of environmental, social and governance data made available to investors.

Both the survey and the GEI are voluntary and it costs nothing for companies to be included.

“Even though the threshold for inclusion in the GEI has risen, the member list continues to grow. This is a testament that more companies are working to improve upon their gender-related metrics, fostering more opportunity for diverse talent to succeed in their organisations,” concluded Bloomberg chairperson and feminist activism campaign US 30% Club founding chairperson Peter Grauer.