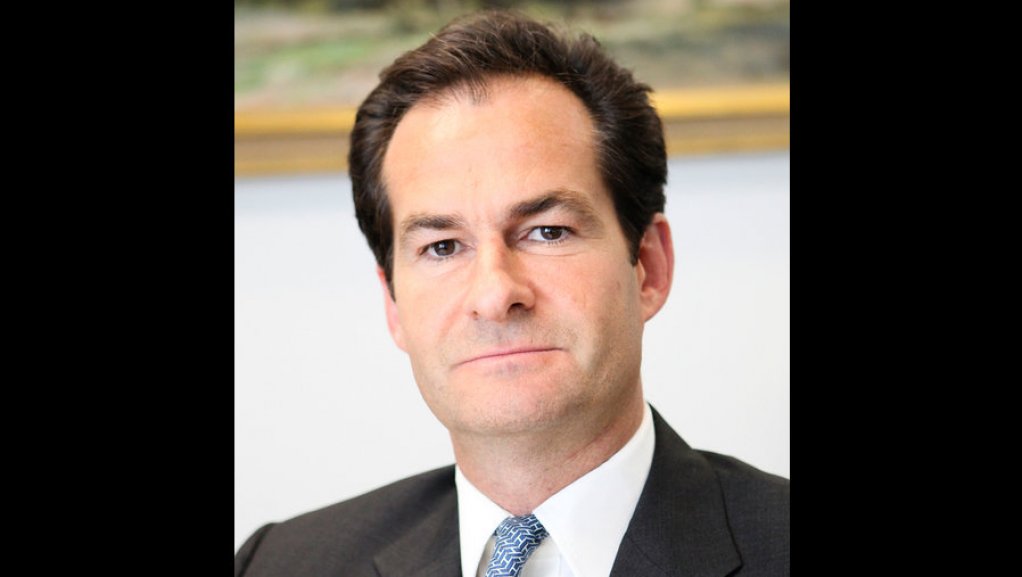 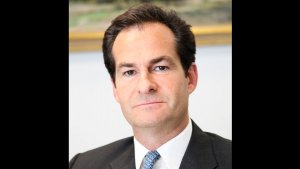 Mining investment firm TechMet, which counts the US government as its largest investor, said on Thursday it had closed its second round of funding at $120-million, roughly 50% higher than initially expected.

The firm, which is an investor in battery recycler Li-Cycle, has now raised nearly $133-million between its two rounds of funding. TechMet plans to use the funds to continue investments in mines and other projects that produce metals used to make electric vehicles.

"Our industry must completely transform itself in order to supply these strategic materials in the quantities necessary," said Brian Menell, TechMet's CEO.

The US International Development Finance Corporation, part of the US government that invests in overseas development projects, is TechMet's largest investor. Other large investors in the second funding round include hedge fund Lansdowne Partners and global energy trader Mercuria.

TechMet, which is an investor in Brazilian Nickel and US Vanadium, said it plans a third round of funding for later this year with a goal of raising at least $250-million.