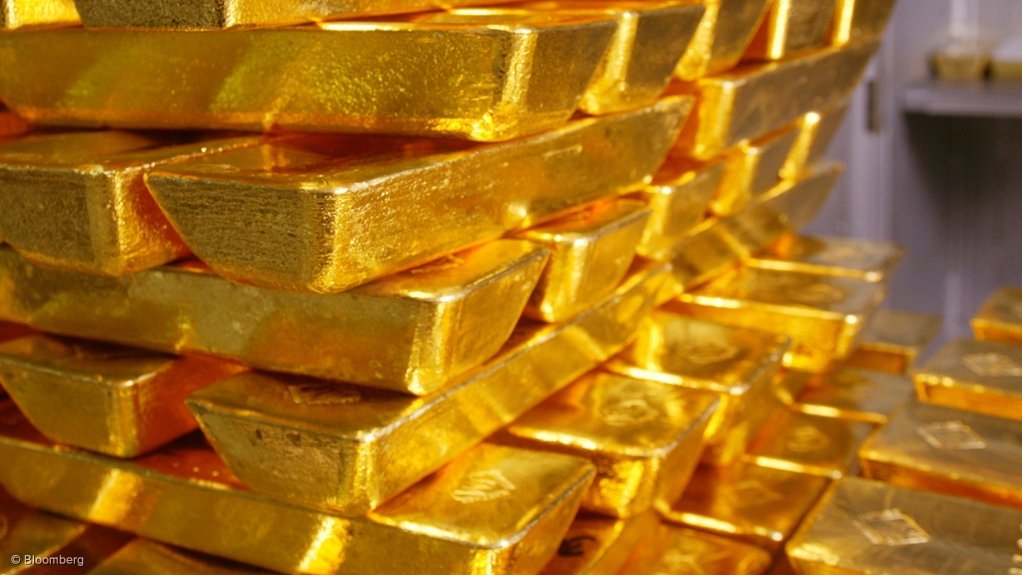 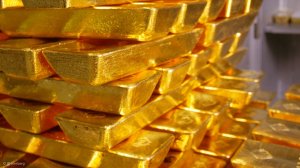 A major factor hindering the profitability of Ghanaian mines is that they generally have higher operating costs than other West African mines, largely owing to the country’s high utility costs and taxes, explains John Kwofie, country manager of SRK Consulting Ghana, a firm of multidisciplinary consulting engineers and scientists. Late last year, electricity and water costs both increased substantially and, on January 1, 2016, the Income Tax Act, No 896 of 2015, came into effect, resulting in withholding, or retention, tax increasing from 5% to 15%.

The increased cost of doing business has contributed to a steady decline in produc- tivity, which has eroded the industry’s capacity to survive global commodity price slumps, says Kwofie.

“Increases or attempts to revise upwards the fees charged by the multiple regulators of the mining industry inflate the cost of doing business and engender unpredictability in the schedule of licensing fees. This makes it difficult for mining companies to develop credible long-term plans for their operations,” notes Nantogmah.

He further argues that the sluggish growth rate of the economies of gold-importing countries, such as China, and fragile local macroeconomic fundamentals have combined to create a challenging environment for mining in Ghana.

“The current environment in Ghana’s mining sector is so difficult that SRK has had to streamline its cost base and reduce its staff complement to a minimum until commodity prices start to recover,” says Kwofie.

There have also been significant electricity supply problems in the country since 2012. Ghana relies predominantly on hydro-based power generation; however, this supply has been compromised by the low water level of Lake Volta, which feeds the Akosombo hydroelectric project, as a result of insufficient rainfall.

“The introduction of alternative sources of power generation did not develop fast enough, leading to a situation where power demand exceeded supply. This resulted in power rationing over the past three years, causing a number of small businesses to fold,” Kwofie points out.

Various mining projects have, moreover, been put on hold, owing to the power supply problem. Producing on-site electricity – usually using diesel generators – to mitigate power supply disruptions is an expensive exercise that has further undermined many mines’ efforts to remain competitive and sustainable.

Nantogmah explains that unplanned load-shedding not only disrupts mining operations but can also result in damage to mining equipment, as a result of material solidifying in the process plants.

Attempts to source gas from Nigeria have also proven to be an unreliable solution to the power supply problem; however, the Ghanaian government has established a State-owned gas company from its own oilfields to fuel thermal plants, which has started to improve the situation. Nantogmah says that, since January, the electricity crisis has started to normalise.

Kwofie and Nantogmah acknowledge that, despite all the challenges, Ghana’s mining industry remains an attractive location for investment. The country is mineral rich, with substantial gold, diamonds and bauxite deposits. Kwofie notes that Morocco and Burkina Faso were the only African countries to rank higher than Ghana in terms of attractiveness as a mining destination, according to Canadian research organisation the Fraser Institute’s Survey of Mining Companies in 2015.

However, he highlights the concern that no African country is ranked in the top 20 of this survey. Overcoming the challenges that Ghana presently faces is, thus, imperative to improving future investment in the mining sector.

Kwofie advises that mining companies in Ghana use this difficult downturn to invest in exploration, technical studies, social and environmental assessments and financial analysis to optimally benefit from the next upturn in commodity prices. “They can also use the time to strengthen working relationships with government . . . which seems particularly keen to respond to investor interests.”

Nantogmah echoes these sentiments, asserting that, in the medium term, as the global economy recovers and the government’s policies improve the alignment of Ghana’s expenditure with revenue yield, the country’s environment for mining investment will become more auspicious.

“It is our fervent belief that Ghana remains a buoyant environment for mining opportunities and the strong relationship that exists between the industry and State institutions ensures that issues are addressed amicably . . . We are, therefore, inviting any investor interested in pursuing socially and environmentally responsible mining to make Ghana their destination of choice,” he concludes.