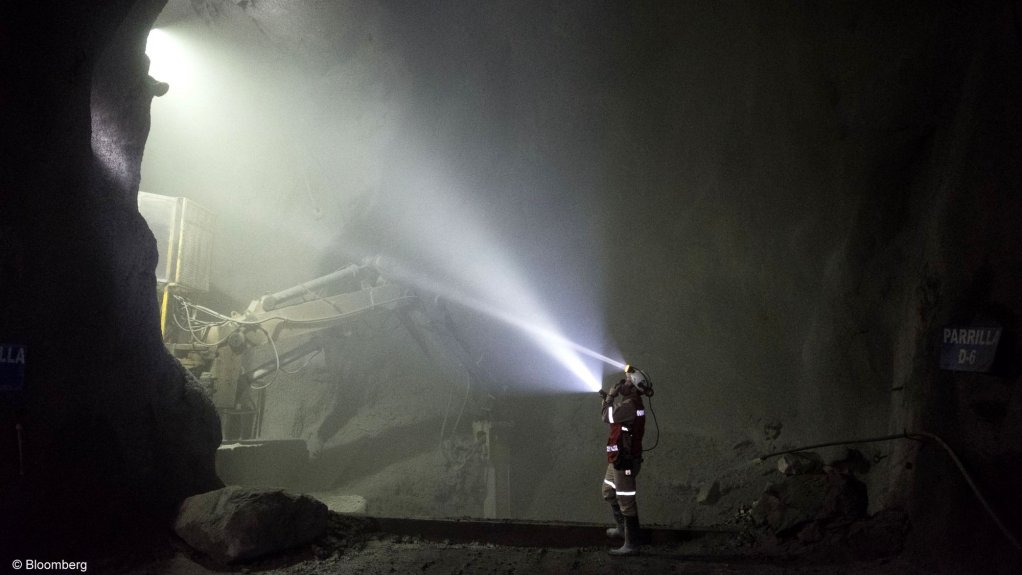 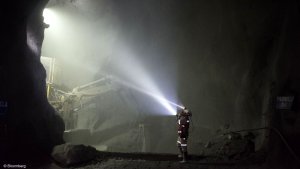 MEXICO CITY – Mining companies in Mexico should expect tough environmental reviews given their projects' major impacts, a senior official told Reuters, insisting that a backlog of evaluations is easing despite industry claims that the opposite is true.

A top-10 global producer of over a dozen minerals, Mexico's multi-billion-dollar mining sector makes up around 8% of Latin America's second-biggest economy, but miners are concerned they are facing increased hostility from Mexico's leftist government.

Tonatiuh Herrera, deputy environment minister who oversees regulatory compliance, said in an interview that pandemic-related closures last year did contribute to a backlog of environmental evaluations for mines but the ministry never stopped processing permits.

"We need to have strict environmental evaluations," he said at his office in Mexico City.

Herrera said open pit mines will be evaluated on a case-by-case basis due to their "enormous" impact on local communities and especially water resources. But they have not been banned, he added, appearing to walk back comments made earlier this year by his boss, Environment Minister Maria Luisa Albores.

In May, Albores said openpit mining had been prohibited on orders from Lopez Obrador, a resource nationalist, who has criticized some foreign miners of seeking to avoid paying taxes.

Open pit mines, in which ore-rich soil from sprawling surface deposits is scooped up by giant trucks, account for about one-third of Mexico's most-productive mines.

"One could say, 'How can you even imagine an environmental authorization for a project like that with such a major impact?'" asked Herrera, stressing that senior officials like Albores are understandably "worried."

Grupo Mexico, one of the country's biggest miners, is awaiting final authorisations for its nearly $3-billion open pit El Arco project in Baja California, expected to begin producing 190 000 tonnes of copper by 2028.

Herrera argues mining companies may have grown accustomed to minimal oversight by past governments.

"They practically gave everything automatic authorizations," he said.

Still, Herrera said the current administration has recently approved many environmental impact statements for mines - known as MIAs - but he declined to provide details.

Mexico's mining sector last year paid about $1.5-billion in taxes while exporting $18.4-billion in metals and minerals, according to government data. The sector employs nearly 350 000 workers.

The younger Herrera said about 9% of Mexican territory is covered by mining concessions, a figure that matches official economy ministry data but contradicts Lopez Obrador's repeated claims that upwards of 60% of Mexico is covered by the concessions.

Lopez Obrador has said his government will not authorize any new mining concessions, which Herrera echoed, describing past concessions as excessive.

But he insisted that "dozens" of delayed MIAs are under evaluation as the ministry is working on developing what he describes as a new one-stop digital permitting process.

Albores has said more than 500 mining projects are stopped pending review, while economy ministry data indicates that over 750 projects are "delayed," a June report showed.

The latter figure likely also includes mines where exploration work has been put on hold by the companies themselves.

Herrera emphasized miners must not only comply with all environmental safeguards, including proper upkeep of 660 so-called tailing ponds that hold toxic mining waste and are all under review, but they must also consult communities before launching projects.

Asked if such consultations should give both indigenous and non-indigenous communities a veto over mines, Herrera said they "cannot be exercises in vain that carry no consequences."

Beyond rigorous adherence to their environmental and social obligations, Herrera offered one more tip for miners.

"My recommendation is: don't look for any shortcuts."