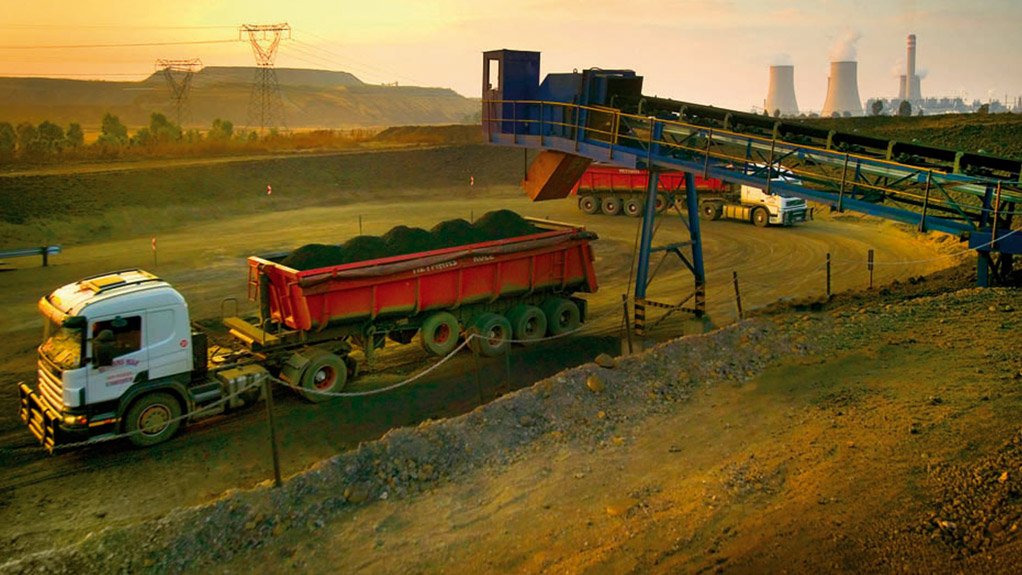 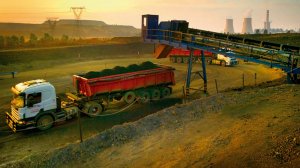 Speaking in a final results announcement on Sasol’s 2016 financial year ended June 30, Victor noted that meaningful contributions were made from Sasol’s business performance enhancement programme and response plan, resulting in normalised unit costs from its mining operations being contained at 5% below inflation for a second consecutive year.

Further, the Exploration and Production International business unit recorded a loss from operations of R11.7-billion, largely owing to the R9.9-billion impairment of the company’s Canadian assets, such as natural gas.

Excluding the Canadian impairment, this business still suffered a loss of R1.1-billion, as a result of lower oil and gas prices.

With regard to Sasol’s Canadian assets, the company had concluded an agreement with Sasol Canada to settle the outstanding funding commitment that would enable better strategic alignment through the low gas price environment, Victor highlighted.

“We have agreed on a revised 18-month drilling programme with our partner that results in reduced drilling activity until we see a sustainable increase in gas prices,” he noted.

Meanwhile, the lower oil price continues to have a significant impact on Sasol’s assets in Gabon, although Victor added that it was “encouraging to note that production was up 15%”.

However, Sasol’s Mozambique operations recorded a profit of R1.1-billion, compared with R1.8-billion in the prior year, with Victor citing the main cause of the decrease as translation losses. He notes, however, that successful debottlenecking of the company’s production facility in Mozambique resulted in a 5% increase in volumes.

Despite the impact of lower gas prices and weaker oil prices affecting the profitability of the business, international exploration and production contributed R5.1-billion to Sasol’s cash conservation initiatives during the year under review through reduced capital cash flow and exploration spend, and cash fixed cost savings.

Meanwhile, total liquid fuels production for the energy business increased by 1% (0.6-million barrels), compared with the prior year, owing to higher total production volumes by Secunda Synfuels Operations (SSO), continued stable operations at the Natref Operations and a greater portion of SSO’s volumes being used by the energy business, owing to panned commissioning activities associated with Sasol’s C3 expansion project in Secunda, Mpumalanga.

In June, Mining Weekly reported that Sasol Mining was targeting a productivity leap at its coal mines in Secunda, which supply 40-million tons of run-of-mine coal a year to the company’s coal-to-liquids synthetic fuels plant in Secunda.

Up to now, its five Secunda coal mines have been bord-and-pillar mined, but under identification are panels appropriate for more efficient longwall mining.

A decision on the next replacement mine will need to be taken in 2024 and is likely to involve Impumelelo’s remaining southern phases.

Also under scrutiny are productivity-enhancing technologies in general. “We’re still busy with the prefeasibility to check whether longwall would be able to give us the productivity step change we’re seeking,” Sasol Mining senior VP Lucky Kgatle told Mining Weekly.

Envisaged is the attainment of global scale competitiveness that would take the company down the cost curve.

Sasol recounts that under consideration are larger continuous miners backed by 20 t capacity shuttle cars rather than the currently used 16 t cars, and that once the final investment decision stage is reached, an announcement can be expected.

“We’re trying to improve the tonne per pick. Improving pick life will be of great benefit to us,” explained Kgatle.