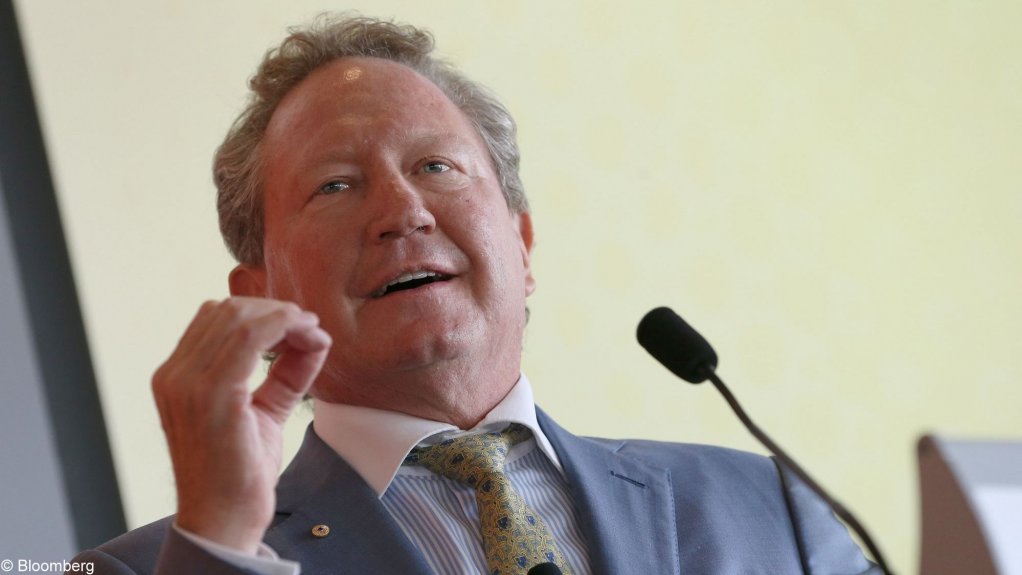 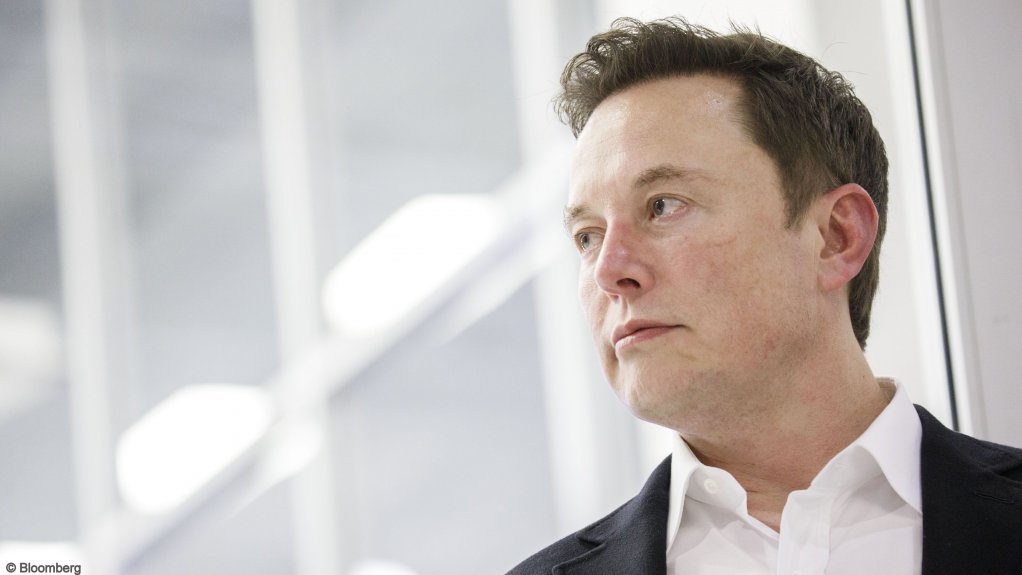 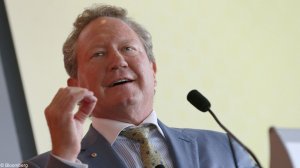 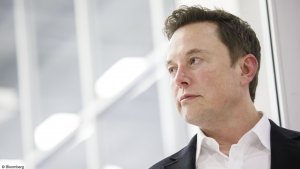 Iron-ore billionaire Andrew Forrest is taking on Tesla CEO Elon Musk in his quest to promote green hydrogen as a game changer in the clean-energy transition.

Forrest, the founder of Fortescue Metals Group, doubled down this week on his criticism of Musk’s view that hydrogen cars are “mind-bogglingly stupid.” In a speech to Credit Suisse Group’s Asian Investment Conference on Wednesday, he said Musk had “every reason to fear them, and his description is perhaps better suited, in my view, to someone who peddles a battery technology as green when it runs on fossil fuel.”

The Australian mining magnate has made hydrogen, produced from renewable energy, the centerpiece of a plan to turn Fortescue, the world’s fourth-biggest iron ore exporter, into a major clean-energy producer. The materials that go into battery manufacturing are finite, he added, while hydrogen is “by far the most common element of the universe.”

Musk, in turn, has spent years mocking the idea of using hydrogen fuel cells rather than electric batteries to power next-generation green vehicles. Earlier this month, he pushed back against views that hydrogen was the future, telling an audience in China that he instead was a big believer in solar and wind paired with stationary battery storage, and all transport being electric, with the exception of rockets.

On a highway, hydrogen is cleaner than gasoline and doesn’t require a massive battery and the precious lithium and recycling headaches that go with it. However, producing the fuel is expensive, both in carbon and dollars. Hydrogen has a long way to go before it matches the scale of Musk’s operation.

More than half a million vehicles came off the Tesla production line last year, while hydrogen cars are still more a concept than a commercial reality. The bulk of the car, bus and light-truck market was likely to favour batteries as a cheaper solution than hydrogen fuel cells, BloombergNEF said in a report last year on the hydrogen industry.

Forrest remains optimistic, pointing to China’s ambition to have over a million hydrogen fuel-cell vehicles on the road by 2030 along with plans in Japan and South Korea to increase their use. On a broader level, industries would only switch to hydrogen if there was a sound business case.

“Green energies need to be available at an industrial, global scale, and at a price that competes with fossil fuels,” Forrest said. “When fossil fuel energy becomes more expensive than renewable energy, that’s when we will reach the tipping point.”