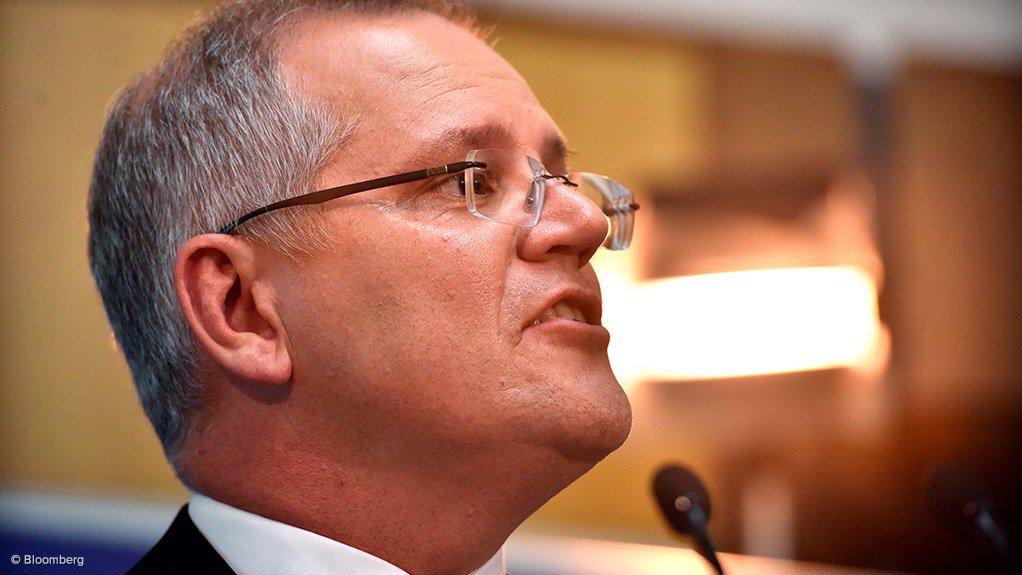 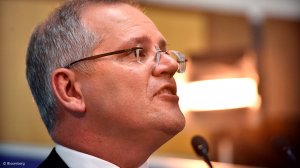 PERTH (miningweekly.com) – The Australian resources sector has welcomed an announcement by Prime Minister Scott Morrison to cut the waiting time for environmental approval for major projects, and to reduce red tape.

Morrison on Monday said delayed associated with the Environment Protection and Biodiversity Conservation (EPBC) Act approvals had cost the industry some A$300-million in 2019.

“The Commonwealth has already taken steps to cut project approval times under the EPBC Act. At the end of 2019, approval decisions took 90 days on average. Today they take 40. That is what we've achieved this year in 2020,” Morrison said.

“Our goal is to cut these times by a further 25% by the end of this year – to 30 days for major projects. Ultimately, our objective is the streamlining of Commonwealth and state processes to a point of ‘single touch approvals’.”

The Prime Minister said that the National Cabinet was already undertaking early discussions on how this objective could be achieved.

Morrison announced that 15 major projects have been fast-tracked for approval under a bilateral model between the Commonwealth and state and territory governments.

A joint assessment team will work on accelerating these projects, which are worth a combined A$72-billion in public and private investment, and would support over 66 000 direct and indirect jobs.

One of the projects listed is BHP’s extension of its Olympic Dam operation, in South Australia, as well as iron-ore projects in Western Australia.

“Faster approvals for mines and other major projects will support the investment and jobs Australia needs to recover more quickly from the Covid-19 pandemic.

"The government is to be commended for moving quickly after calls by the Minerals Council  and others to create jobs while protecting the environment.”

The Chamber of Minerals and Energy (CME) of Western Australia on Monday said that Morrison’s plans to cut excessive waiting times and reduce red tape would significantly boost efforts to repair the nation’s finances after the devastating economic impact caused by Covid-19.

Everingham said it was pleasing to hear the Prime Minister acknowledge that the mining and resources sector had continued to operate during Covid-19, with the sector’s strong export volumes providing much needed income for the nation.

“Western Australia’s decision to deem mining an essential service and keep it going through Covid-19 has saved Australia from a total economic fall according to Treasury, with the sector now playing a crucial role in the economic recovery of the nation,” he said.

“The federal government has previously admitted the resources sector was being held back by complex layers of state and federal regulations, making it harder than ever to get new resources projects off the ground.

“Today’s announcement of a single touch approvals system and the aim to cut approval times for major projects by the end of this year from the current 40 days to 30 days is welcome relief for Western Australia’s mining and resources sector.

“While a high standard of approvals is essential for environmental outcomes, the current inefficient and duplicative processes that our mining and oil and gas members have to navigate is holding the sector back rather than allowing it to grow and remain internationally competitive.”

The CME also welcomed the decision to transfer the deregulation task force into the Department of Prime Minister and Cabinet to drive a whole of government approach as to how regulatory policy is prosecuted.