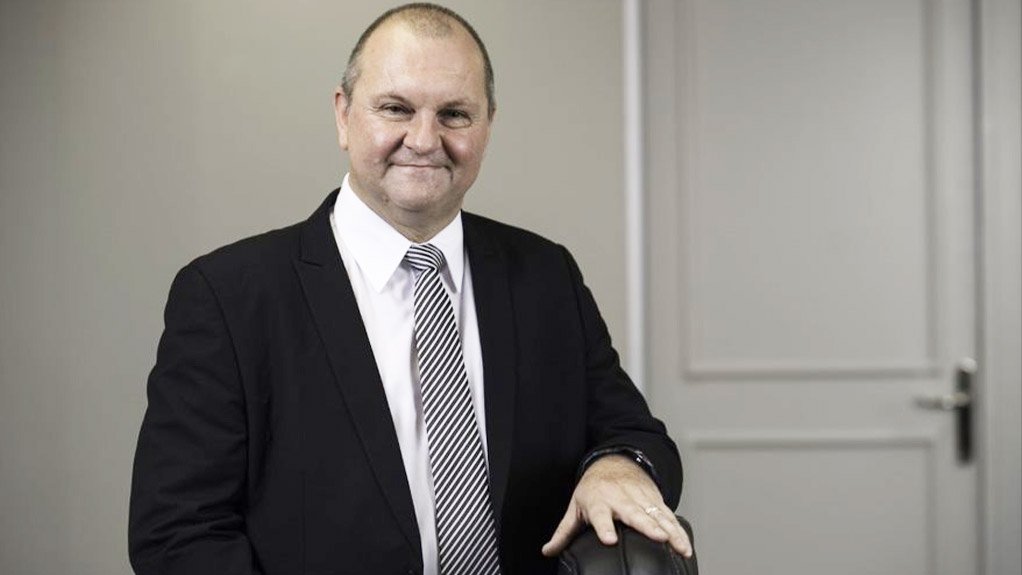 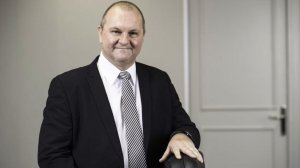 Botswana-listed coal miner Minergy has recorded a significant improvement in volumes sold for the financial year ended June 30, to 416 185 t, compared with the 198 057 t sold in the prior financial year.

The company explains that a more stable production environment was achieved from March to June, with the company’s Masama mine moving toward nameplate capacity, after experiencing excessive rain and Covid-19-related restrictions between July 2020 and February this year.

Minergy expects the mine will reach consistent nameplate capacity during the 2022 financial year.

In addition to Covid-19 and weather impacts, the company also experienced delays in concluding funding, which, in turn, contributed to contractors limiting operations to manage arrears, in the year under review.

The higher mining and plant throughput volumes, which increased by 50% and 37%, respectively, in the year under review, contributed to an increase in revenue of 139% year-on-year to P193-million.

The loss for the year amounted to P106-million, or 22.75 thebe apiece, compared with a loss of P91-million posted in the prior financial year.

He tells Mining Weekly that some of the Covid-19 impacts on the company’s operations have included strict cross-border transport management in Botswana, and thereby often double testing of drivers and its resultant time delays and permitting processes for night shifts.

Du Plessis says the country has been strictly controlling waves of Covid-19 infection, but that product movement has become easier since June.

Minergy, in the year under review, secured P125-million of additional convertible debt funding through the Minerals Development Company Botswana, the first tranche of which was received in December 2020 and allowed the company to settle most of its contractors’ arrears.

The second and final tranche has since been paid after the reporting year.

The company remains focused on completing Stage 4 works of its processing plant, after experiencing delays as a result of structural steel shortages in Southern Africa in the year under review.

This while Du Plessis expects momentum in international coal pricing for Southern African coal to continue. He also sees new customer opportunities emerging in the regional market, since it remains undersupplied with sized coal.

Minergy’s Masama mine, which was commissioned in 2018, has the capacity to produce 1.2-million tonnes a year and the company plans to double output if it secures a contract to supply power utility Eskom in neighbouring South Africa.

Du Plessis points out that the company is still awaiting feedback from Eskom, after Minergy was shortlisted to supply the Tutuka power station with coal.

He expects an announcement to be made by February 2022.

Minergy is also looking into participating in a 300 MW power station tender in Botswana after being shortlisted.

The company is still considering a listing on the main market of the LSE, depending on market appetite and listing cost factors.