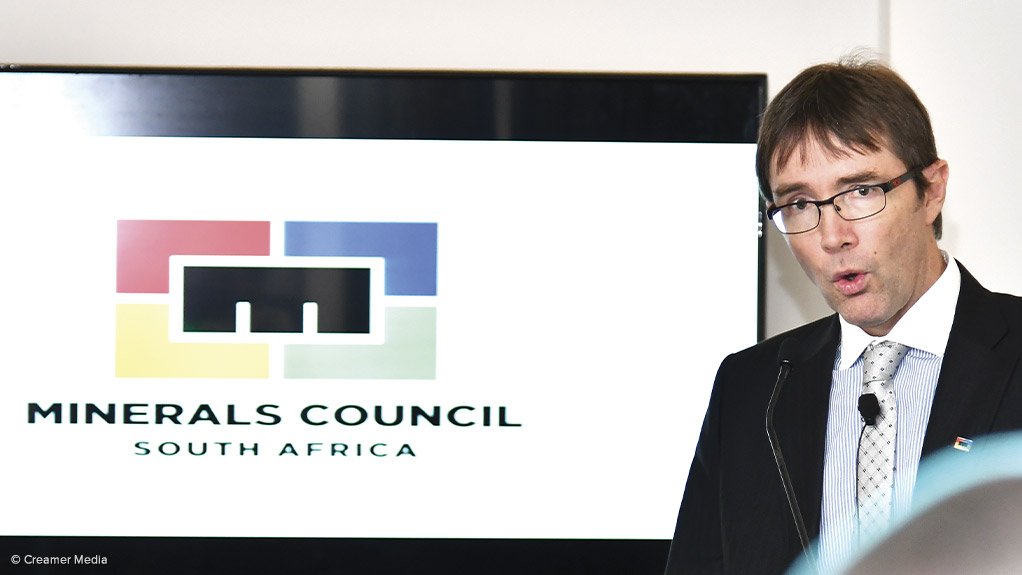 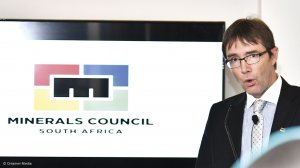 JOHANNESBURG (miningweekly.com) – As the mining industry tracks towards its safest year in recorded history, a new CEO-led safety strategy, in partnership with government and labour, aims to sustain the gains made in improving the health and safety of mineworkers.

Developed, incubated and led by the Minerals Council South Africa’s CEO Zero Harm Forum over the past eight months, Khumbul’ekhaya is a response to an alarming regression in 2017 and the first half of 2018 of the mining industry’s safety improvements.

“We were dismayed at the setbacks of 2017 and the first half of 2018 when the number of fatal accidents began to rise. This led to very profound introspection [by 34 CEOs],” Minerals Council CEO Roger Baxter said on Tuesday.

“In particular, over the latter half of 2017 and the first half of 2018, a spike in the number of accidents related to seismic activity, falls of ground and underground fire incidents was observed,” he explained.

The Minerals Council initiated several measures to address this trend, including intense scrutiny of the major causes of accidents, research conducted through the Mine Health and Safety Council (MHSC) and the launch of the National Day of Safety and Health in Mining 2018.

A massive combined effort by companies, unions and the Department of Mineral Resources and Energy (DMRE) in mid- to late-2018 saw a “gratifying improvement”.

In addition, a facilitated workshop involving 34 industry CEOs in January this year, provided the impetus for Khumbul’ekhaya as a revitalised strategy.

As at September this year, 35 fatalities have been recorded, a significant reduction on the 63 reported over the same period last year.

“We should not lose sight of where we have come from. Decades ago, no one believed that zero harm was possible. If we maintain the reduction we have had, this will be the safest year ever,” said DMRE chief inspector of mines and MHSC chairperson David Msiza.

Since 1993, the industry recorded a more than 80% reduction in fatalities, from a fatal injury frequency rate of 0.5 per million hours worked to 0.08 currently.

By the end of this year, this is expected to improve further to between 0.03 and 0.05 per million hours worked should there be no further safety incidents or accidents, said Msiza.

Similarly, the number of injuries and occupational diseases, although harder to track, have been on a downward trend over the past two decades.

According to the Minerals Council, the total number of reported occupational diseases declined by 47% between 2003 and 2017 and, between 2005 and 2017, the percentage of airborne pollutants declined by 59%.

Collaborative initiatives – such as the MHSC 2014 Occupational Health and Safety Summit Milestones and the Centre of Excellence; the establishment of the Mining Industry Occupational Safety and Health, or MOSH, learning hub; the work being undertaken by the Mandela Mining Precinct; and the CEO Zero Harm Forum – have made important contributions.

“In 25 years, we have made progress, but we are not where we want to be yet,” said Baxter.

The aim of the Khumbul’ekhaya initiative is to drive and sustain the mining industry’s pursuit of zero harm, with a particular emphasis on eliminating fatalities.

“The decline in fatalities is very important, but the impact of injuries is significant,” said Association of Mineworkers and Construction Union spokesperson Matthew Grant, speaking on behalf of the unions at the launch event.

“We welcome the Khumbul’ekhaya initiative, especially the strides made by the CEO Zero Harm Forum over the years. But, while we are doing well, we are not doing well enough, particularly in respect of falls of ground as a priority. Profitability can be achieved through the imperative of health and safety. We know our role as organised labour, and we will play that role,” he said.

Khumbul’ekhaya is an Nguni word for “remember home” and recognises the devastating impact that work-related deaths have on families.

“At the centre of it all is the recognition that the quality of safety and health in the industry starts with us and depends on us, the industry’s leadership,” CEO Zero Harm Forum CEO Themba Mkhwanazi added.

“It is not a simple matter. There is no silver bullet. But we have to show up.”

Khumbul’ekhaya, which is complementary to and supportive of existing initiatives, has four critical drivers, including the industry’s continued commitment to zero harm.

The remaining drivers are a two-year focus on the elimination of fatalities as a result of both safety and health incidents; the adoption of a holistic approach, recognising that fatalities are usually the result of a complex set of circumstances; and learning from incidents, from each other and from other industries.

Over the next few months, Minerals Council member companies will be hosting their own Khumbul’ekhaya launches as they hold their own health and safety days, with CEOs having committed to leading these programmes.