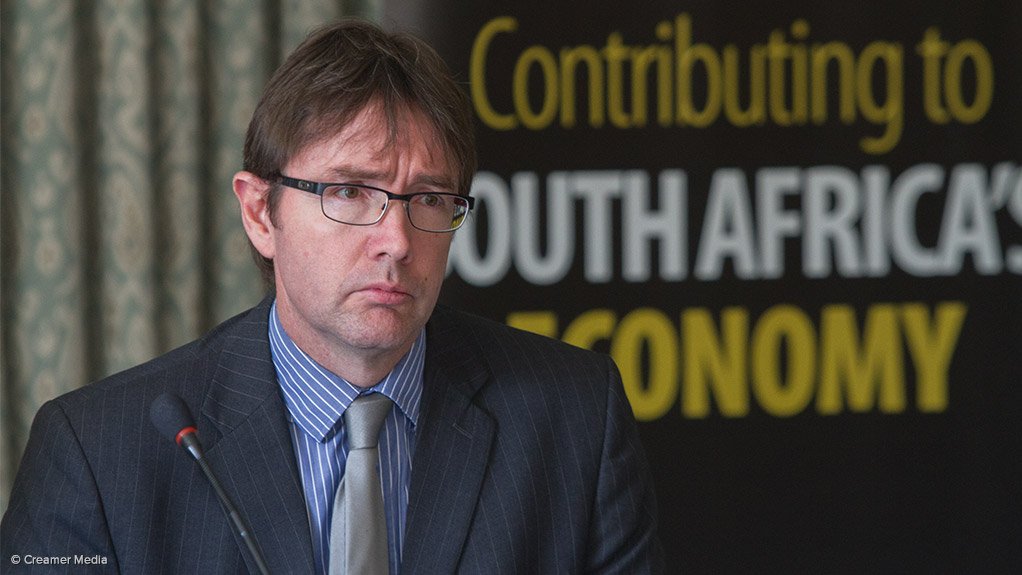 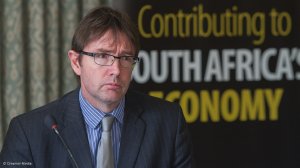 Minerals Council South Africa is calling for the urgent development of a comprehensive and competitive greenfield exploration strategy, arguing that a far higher level of exploration is required to help stimulate higher levels of mining investment and job creation and to support the country’s recovery from the Covid-19 pandemic.

Output in the sector is expected to fall by between 15% and 25% in 2020 as a result of the pandemic, which also threatens to further accelerate job and output losses across the industry.

Between 2010 and 2018, the mining industry shed 50 000 jobs and experienced a decline in real production output of 10%. The industry is also smaller in real gross domestic product (GDP) terms than it was when South Africa became a democracy in 1994.

CEO Roger Baxter unveiled the council’s proposal for a new exploration strategy on Thursday as part of an eight-point mining recovery plan that had been included in Business for South Africa’s larger economic recovery strategy.

The new strategy, he argued, should include a commitment to conducting new geophysical mapping at a higher resolution and making that information available on platforms that were accessible to the public.

Baxter estimated that only about 10% of the country’s surface area had been mapped and speculated that the country had only but scratched the surface of the real resources potential in a province such as the Northern Cape.

Countries that were successfully attracting exploration were already providing pre-competitive information for free to potential prospectors, which used that high-level geophysical  information  to identify geological abnormalities and apply for prospecting rights.

“Clearly, to stimulate this area of investment is going to require that South Africa looks at how it can improve access to venture capital funding, which also means putting in place tax incentives, including possibly allowing the tax benefit from the company that spent the money to find the deposit to flow through to the mining investor, as they do in Canada.”

Baxter believes South Africa’s goal should be to secure 5% of global yearly exploration expenditure and that the strategy should be finalised ahead of the 2021 edition of the Prospectors & Developers Association of Canada convention, which takes place in March.

“To get our exploration spend to a level of 5% of the global total, however, is going to require a totally revised view on how you put together the pre-competitive information, how you make it available on portals for no cost, how you speed up the regulatory permitting processes, how you extend renewal periods after the initial five-year right has expired, and so on. I think that this is a really exciting area where we could make progress.”

The other seven components of the council’s recovery strategy include:

“If the right actions are taken about 70 000 jobs can be saved by 2024,” Baxter said, adding that mineral sales would also be increased by $3.6-billion.

A failure to act, however, would result in ongoing reductions in investment and capital expenditure, as well as a potential decline in employment in the sector from 448 000 jobs in 2019 to about 383 000 by 2024.