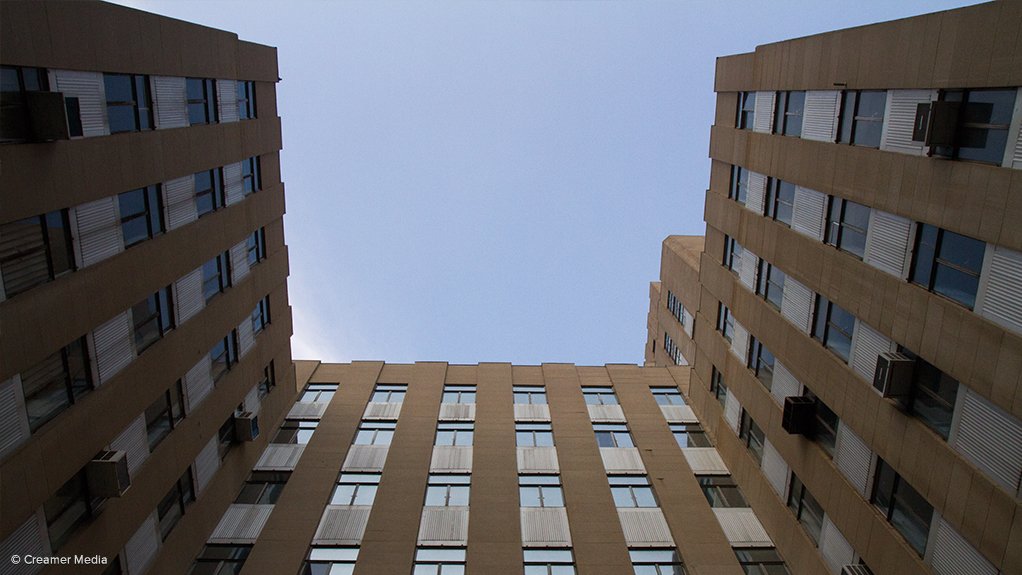 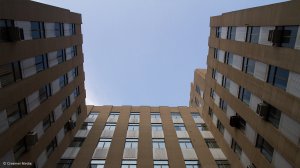 JOHANNESBURG (miningweekly.com) – Minerals Council South Africa on Monday expressed regret that the finalisation of the review of the contested elements of the 2018 Mining Charter had been delayed following a judgment of the full bench of the High Court in Pretoria ordering that a number of other parties be joined to the action.

The Minerals Council had asked the court to review the non-recognition of the continuing consequences of previous transactions when it comes to:

But the judgment, the council stated in a media release to Mining Weekly, had not dealt with the substance of the matter, but instead ordered that the community, union and the association parties be joined to the action.

In its pleadings, the council took the view that these groups did not have a legal right to be joined, even though their role as stakeholders was such that mining industry engagements took place regularly with many of those named in various forums.

In recognition of this, on January 27, the Minerals Council said that it had issued a Rule 16A notice inviting interested parties to join the hearing as amicus curiae, or ‘friends of the court’. No parties came forward. However, the court ruled that this was inadequate.

The Minerals Council will give effect to the court order, but expressed regret that the development left contested elements of the charter unfinalised.