Minerals Council clamps down on ‘procurement mafia’, says SLPs are being frustrated

Minerals Council clamps down on ‘procurement mafia’, says SLPs are being frustrated 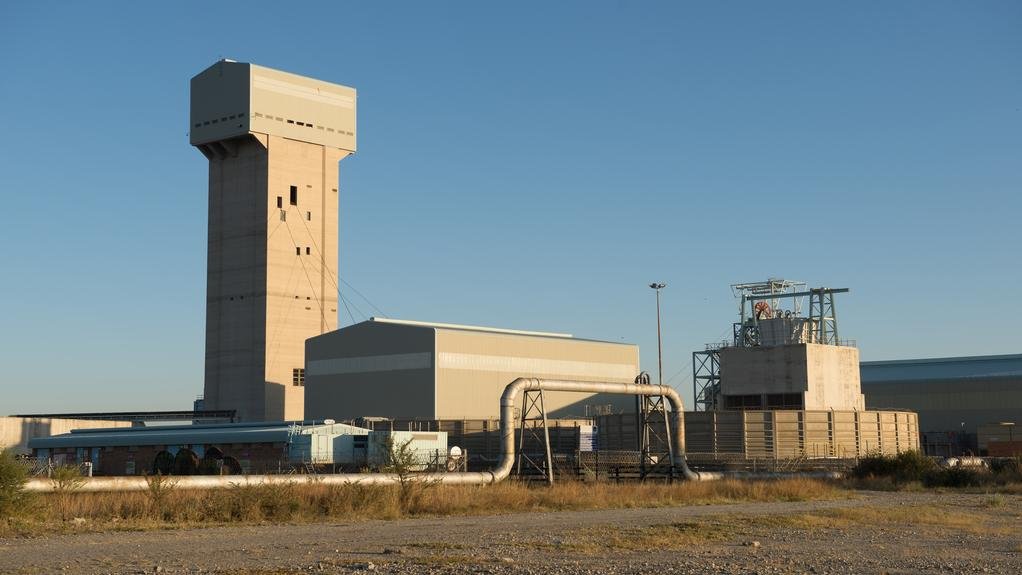 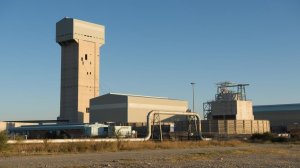 On the ten-year anniversary of the Marikana Massacre, the Minerals Council South Africa says the good intent of mines’ social and labour plans (SLPs), which are often a source of conflict that may contribute to violent protests, is often frustrated or overtaken by prevailing socioeconomic conditions and party politics.

The Marikana Massacre, which resulted in the fatal shooting of 34 mineworkers by the South African Police Service during protest action, marked a moment of deep introspection for the mining industry to ensure the underlying matters that may have contributed to the tragedy were addressed to avoid similar instances from occurring again, the council says.

Amnesty International South Africa and University of the Witwatersrand’s Centre for Applied Legal Studies believes it was tension over failed housing commitments that gave rise to many of the then Lonmin employees’ grievances.

The council notes, however, that, while some aspects of community improvement are within mining companies’ control, there are critical aspects that are not, which can only be addressed by government. These include delivery of municipal services, residential planning, local economic development and the provision of socioeconomic infrastructure such as schools, housing and hospitals.

Among the solutions mining companies have been implementing over the last decade are improved wages and assisting employees with indebtedness, by introducing financial counselling and stopping creditors’ garnishee orders against their salaries.

For example, wages for employees in the platinum sector have nearly doubled, rising by 91.4% since 2012, while the broader mining industry’s wages have grown by about 86% over the same period.

Mining companies have also been implementing higher levels of local employment, largely drawn from surrounding communities, to replace migrant workers from neighbouring countries.  For example, the number of migrant workers currently totals 35 000 of the mining industry’s 460 000 employees – a quarter of the levels it was at a decade ago.

The Minerals Council says the mining sector has a role to play in improving employment numbers and addressing poverty, but highlights that all stakeholders have a part to play in creating an environment that encourages investment, higher more inclusive growth and development.

Mining companies can largely control the implementation of their SLPs, which are designed to ensure communities and labour release a positive impact from the mining operations, and SLPs are almost always drawn up in consultation with communities and local municipalities.

However, sometimes prevailing socioeconomic conditions and party politics hamper any good intent of the SLPs.

The Minerals Council believes mining companies should be allowed to pool and share their SLP investments to create meaningful impact, but, despite years of discussion with the Department of Mineral Resources and Energy (DMRE), the Minerals Council says mining companies are nowhere closer to realising this kind of collaboration, with significant opportunity costs for communities as a consequence.

The council explains further that the rise of what the industry calls the “procurement mafia”, which are groups of politically connected or criminal elements demanding a fee - often 30% of an SLP project’s value - under the guise of empowerment are increasingly disrupting implementation of these projects through violence and intimidation to extort concessions.

The procurement mafia use their clout to whip up community agitation and disrupt mining operations to back their demands for contracts that will benefit them and not necessarily the communities surrounding the mining operations.

These criminal elements disrupt the development of SLP projects and give rise to the perception that mining companies are doing little or nothing about honouring their commitments.

The Minerals Council says it is working closely with the security cluster to deal with gangs that are extorting mines for contracts and benefits by engaging in acts of intimidation.

“It is important for our industry to reflect on the circumstances that led to the events at Marikana a decade ago, and how we, as mining companies, and as integral stakeholders in civil society, have worked – and continue to work – collaboratively with our partners in organised labour, communities and the DMRE, to ensure they never happen again,” it adds.