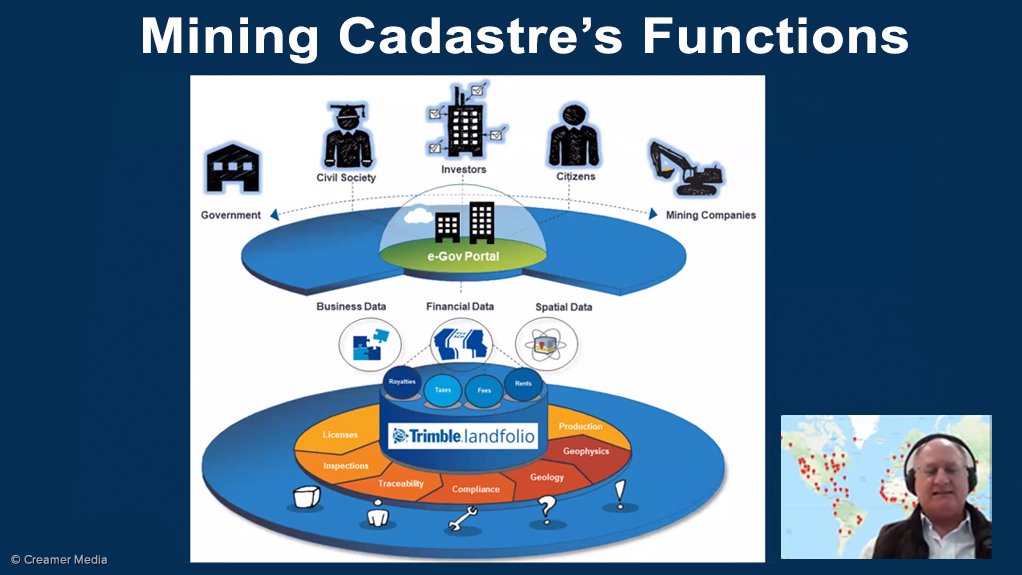 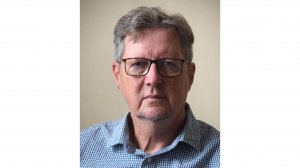 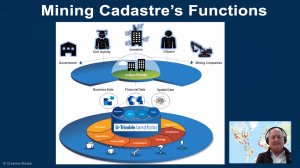 JOHANNESBURG (miningweekly.com) – The key objective of transparency in applying for prospecting rights and mining rights – and openly managing them – can be enabled by a commercially available cadastre system.

While South Africa does not have such a cadastre, fellow African countries that are already thriving on it include Cameroon, Côte d'Ivoire, the Democratic Republic of Congo (DRC), Ethiopia, Guinea, Kenya, Libya, Malawi, Mauritania, Mozambique and Zambia.

Worse still is that the Proudly South African supplier of the system to these countries has opted to walk away from the South African tender invitation – because it is unable to understand the drivers of the terms of reference that South Africa’s Department of Mineral Resources and Energy (DMRE) has set.

A cadastre is ideally an end-to-end solution that not only awards exploration and mining licences but also monitors regulation, tax and royalty collection, and revenue distribution.

“Minerals Council South Africa is absolutely adamant that we want a commercially available cadastre system in South Africa, and that message is conveyed to both the DMRE and the Council for Geoscience on an ongoing basis,” Minerals Council South Africa’s Junior and Emerging Miners Desk head Grant Mitchell stated during a junior mining and exploration webinar covered by Mining Weekly. (Also watch attached Creamer Media video.)

“We really feel that if we are going to unlock the exploration potential of this country, we need a mining cadastre, along with a flow-through share tax system,” added Mitchell.

At the same webinar, Council for Geoscience CEO Mosa Mabuza urged all South Africans to rally around exploration as this country’s Big Hairy Audacious Goal, owing to it being essential for the future of mining, a major national strength.

The supplier of the cadastre, Trimble, began its work in Africa as Spatial Dimension nearly two decades ago.

“Our first mining cadastre project was in 2003 in Mozambique, a World Bank-funded project and we've got well over 20 customers now using our system to manage their mineral rights in their country,” Trimble Natural Resources MD Bill Feast outlined.

Through its efforts, Cameroon has an online cadastre system and one can see who has applied where in Côte d'Ivoire.

The DRC has been using its system for well over a decade, and one can do a desktop search on where people are applying in Ethiopia, Guinea, Kenya, Malawi, Mauritania, Mozambique, Libya and Zambia.

One can find these portals on its website, where one can see how easy it is to find out the landholding in any of these countries.

“I'm sure most of you know how difficult it is at the DMRE to find out who owns what and where,” said Feast.

On the reason for walking away from the DMRE’s cadastre tender put out over a year ago, he said: “We didn't understand the drivers behind their terms of reference.”

Trimble is now a few weeks away from going live with the Botswana’s new cadastre system, while the DMRE is still, as far as he understands, debating.

“Once you enter the system, you'll be presented with a dashboard of all the mineral rights allocated to you or the company that you represent.

“You'll be able to monitor your obligations, make online payments, upload your work reports, upload your production statistics, see whatever the obligations for that particular exploration or mining right are,” said Feast, who provided screenshots of how to apply for a new licence ­– yes, by simply clicking on ‘apply’.

In this case, a prospecting licence for uranium was the outcome.

He then uploaded a shapefile of the area applied for. The tenure could be seen in the background, as well as protected areas and exclusion zones.

He digitised a square and one could see that the area applied for overlapped with four restricted areas. He was allowed to proceed on the fourth overlapping right, but that came with a warning. He gave the instruction and the system automatically clipped to the shape of the area available.

He went through the next step of uploading supporting documents, clicked ‘submit’, paid online and received an email of mineral right confirmation from the Ministry.

That initiated a back office process of licensing officers reviewing the documentation before going on to the approval process.

The application was instantaneously available on the public portal, with anybody in the world being able to see the new application.

A glimpse of the licence details page showed the area being evaluated and document verification.

Once the nod is given, obligation is communicated and one’s programme of operations are uploaded for further evaluation before the licence award is made.

Botswana has been publishing its geo data for some while and has a geoscience portal, from which exploration datasets can be viewed and downloaded.

“Instead of having a large monolithic system trying to do everything, we are connecting into other Botswana government systems out there,” Feast added.

“When you look at how some governments approach specifically mining cadastre projects, there's sort of different schools of thought. The one approach is that a custom developed solution from scratch is needed, and others opt for an off-the-shelf solution that gets properly configured for the mining code and regulations and operational requirements of that agency.

“There's also a big debate between open source and what I call best-of-breed. There's a sort of evangelical group saying that open source is the best thing. Everything needs to be open source, and there's absolutely a place for open source, but some of these tenders offer open-source-only solutions, and we think that restricts the competitiveness of those tenders.

He cited as one of the key DMRE tender risks the monolithic attempt to do everything as opposed to having a number of solutions that plug and play together.

“There's also a big discussion between vendor-locking, and the DMRE did not want to be locked into a particular vendor, which I completely understand.

“But in all of these things – and Council for Geoscience CEO Mosa Mabuza put it very well – somehow we need to develop trust between vendors and clients. To always go into every single project assuming mistrust or having mistrust, doesn't get the agency anywhere. There needs to be a level of trust and partnership in collaborating and making sure that these projects succeed.

“Some of these solutions, come in cheap, and they need to be thrown out after five years,” said Feast

Regarding opacity versus transparency, he described it as being quite clear that, in the case of some of the projects, the complexity built into them is designed to ensure that a light does not get shone everywhere.

On stakeholder exclusion versus inclusion, he noted that stakeholders such as the Minerals Council had been putting offers on the table and possibly even funding a system, but inherent distrust prevailed, which was to the detriment of the national economy.

Feast has a geological background having started off in the junior diamond exploration sector off the West Coast.

He also worked for global mining company BHP, which provided him with an opportunity to see both sides of the exploration space before co-founding Spatial Dimension, which was acquired in 2015 by Trimble, a US-listed technology company that emphasises land as the foundation on which wealth is built and the underpin of economic and social developments for governments worldwide.

The most important contribution a mining cadastre should make is to ensure legal compliance and that is to make sure that a system guides both the regulatory authority as well as the mining or exploration companies to ensure all of the workplace or the processes required under the Mining Act and regulations or any other associated legal Act, are properly adhered to.

The second is that jurisdictions and countries that have a transparent cadastre in place, attract responsible investment and a greater share of exploration spend.

A good mining cadastre makes sure that there are no fiscal leakages, that is proper monitoring control of production returns, that royalties are properly calculated, and all the other fees associated with maintaining rights in a jurisdiction, are properly catered to.

More and more focus these days goes on to effective stakeholder management to indicate, for example, the number of applications lodged in particular areas and their status.

“An open and transparent cadastre system provides all the information in real time, not only to the exploration and mining sector but also to civil society at large, so that they can see where applications have been put in, with landowners, First Nation groups in a lot of countries where we operate, all get immediately notified and can get involved in the public participatory exercise,” said Feast.

This links to effective production royalty and export permit management and there have been cases across the world where people are exporting what they say are samples but which are actually high worth product.

A mining cadastre also supports the inspectorate divisions of the regulatory authority following up on environmental protection, health and safety.