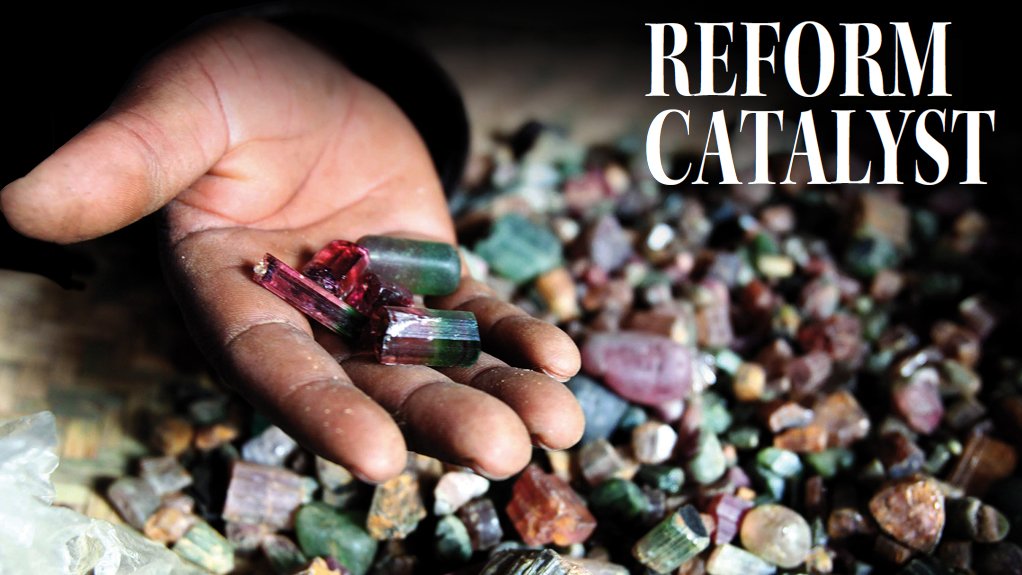 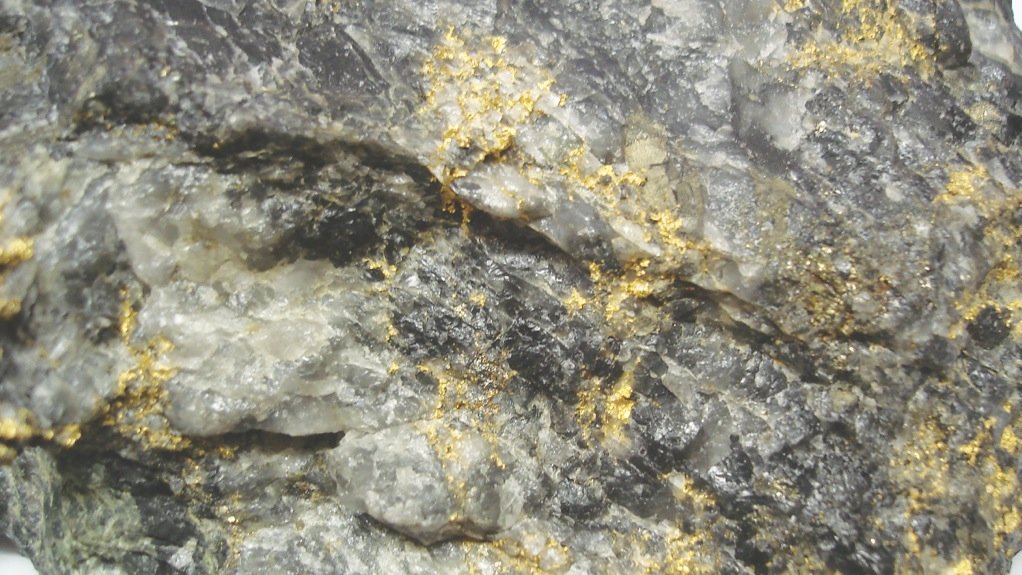 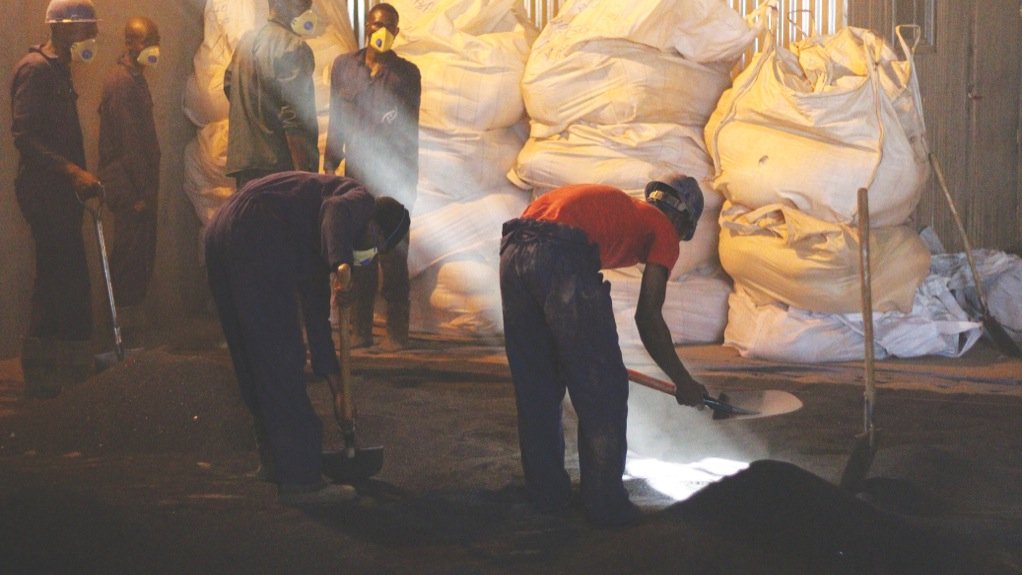 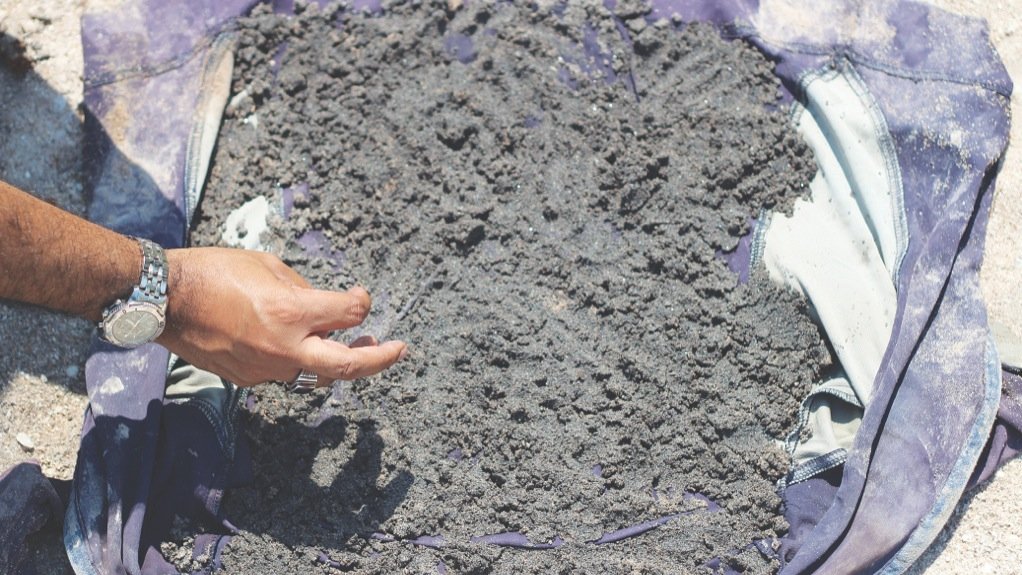 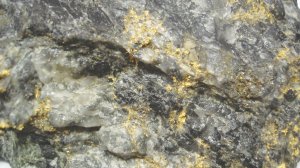 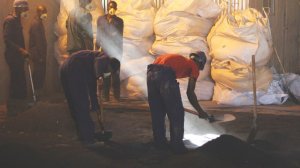 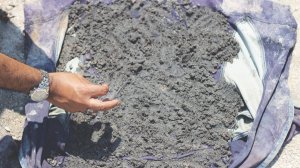 For decades, the trade in tin, tantalum, tungsten and gold (also known as 3TG), along with various other minerals and resources, has played a central role in funding and fuelling some of the world’s most brutal conflicts.

According to international nongovern- mental organisation Global Witness, revenues from the extraction and sale of these natural resources, also known as ‘conflict minerals’, not only provide armed groups with the means to operate but also provide State security forces and corrupt officials with off-budget funding.

Section 1502 of the Dodd Frank Act – the US’s conflict minerals law – is the first piece of legislation that aims to break the links between the lucrative minerals trade in certain African regions and the abusive armed groups that prey on and profit from these regions’ minerals trade.

The Dodd Frank legislation was passed in July 2010 and the final rules for Section 1502 were released in 2012.

“The Dodd Frank Wall Street Reform and Consumer Protection Act came into effect in January last year, and Section 1502 on conflict minerals requires compliance from all public companies that are listed with the US Securities and Exchange Commission (SEC),” ENSAfrica mining and environmental law director Lloyd Christie tells Mining Weekly.

He explains that the law requires SEC-listed companies to examine their supply chains to determine if they manufacture or contract other companies to manufacture products that contain conflict minerals, which are necessary for the production of technological products, such as computers and cellphones.

If so, issuers must investigate whether those conflict minerals originated in any of the ten countries covered by the Dodd Frank Act, which include the Democratic Republic of Congo, the Central African Republic, South Sudan, the Republic of Congo, Tanzania, Zambia, Angola, Rwanda, Burundi and Uganda.

Global Witness DRC resource campaigner Sophia Pickles adds that companies affected by the Dodd Frank Act’s scope of law must conduct a “reasonable country of origin” inquiry to determine the origin of the minerals required for their products by surveying their direct 3TG suppliers. This will determine the smelters or refineries (SORs) from which the minerals are sourced.

Companies must then ask the identified SORs where they source their minerals. If one of the SORs sources its 3TG supplies from one of the ten countries covered by the legislation, the company must conduct due diligence on their supply chains and submit a “conflict minerals report”.

“The law requires them to adhere to the highest available international standards to do this. Currently, this is the Organisation for Economic Cooperation and Development’s (OECD’s) due diligence guidance, a detailed five-step framework which helps companies develop in-house management systems; develop a process to identify, mitigate and manage risks in their supply chains; and publicly report their findings,” says Pickles.

The first reports under Section 1502 were filed in June this year, covering the first year of implementation, which ran from January 2013 to December 2013.

Christie notes that it is clear from the Dodd Frank Act that the disclosure rules apply only to US-listed companies that are engaged in manufacturing.

“The SEC unequivocally states that a US-listed company engaged solely in the mining of conflict minerals is not considered to form part of manufacturing and will thus not be required to comply with the disclosure requirements,” he says.

The legislation has led to many companies being more critical about their supply chains and has catalysed important reforms in Africa’s Great Lakes region.

Pickles notes that thousands of firms that are not US-listed or US-based but supply US-listed companies might also be affected by the rule. As US firms get to grips with their minerals- sourcing practices, questions are being asked along supply chains, resulting in customers also asking their suppliers where their minerals are sourced.

“This is about changing the way business approaches the sourcing of natural resources and getting a clear picture of what is going on throughout the supply chain, whether a company is US-listed or not,” she comments.

Pickles explains that Section 1502 is not a prohibition on buying minerals from the countries covered by the law, but rather a disclosure requirement.

That is, companies may continue to use minerals or components containing minerals from unregulated supply chains if they want to. Under the Dodd Frank Act, they are simply required to disclose information about their sourcing practices.

International due diligence guidance is available to all companies along the supply chain that wish to ensure responsible trade.

Pickles says it is companies’ responsibility to check their supply chains, adding that it is not about what is regulated or unregulated, but rather about enterprises following a responsible approach to sourcing minerals and other natural resources in a way that does not fuel conflict.

She notes that it is not about avoiding risk either, as risk is part of doing business.

Further, companies that identify a risk in their supply chain should assess how to deal with it, says Pickles. In many cases, the risk can be mitigated. For example, the OECD guidance details how companies can devise risk management plans.

She points out that companies further down the chain – including many US-listed firms – should exercise their leverage over upstream suppliers who can most effectively and most directly mitigate the risks of adverse impacts of unethical minerals sourcing.

“Noncompliance is at the SEC’s discretion. Companies should also take into consideration the reputational risks of noncompliance – consumers, investors and shareholders are all examining company sourcing behaviour. We want to see public reporting and real proof of companies behaving responsibly – not sourcing minerals that might have funded fighting or human rights abuses,” she adds.

Christie tells Mining Weekly that South African companies that are not listed in the US are not obliged to comply with the Dodd Frank Act.

The Kimberley Process Certification Scheme was established in 2003 by the United Nations General Assembly’s Resolution 55/56 to prevent conflict diamonds from entering the mainstream rough diamond market. The process was established to ensure that diamond purchases were not financing violence by rebel movements and their allies that undermine governments.

““Conflict minerals, however, are not subject to the Kimberley Process and are, therefore, only subject to import-control rules. In terms of the import-control regulations, published under the Government Notice Regulation 91 of 10 February 2012, certain goods cannot be imported into the Republic of South Africa without an import permit,” Christie says.

He explains that intermediate products of cobalt metallurgy (cobalt and articles thereof), including waste and scrap, and gold (including gold that is plated in platinum) in either unwrought or semiwrought form or in powder form, all fall under the import control regulations list as goods requiring import permits.

Christie adds that the South African government, through the International Trade Administration Commission, can prevent certain minerals from being imported.

He concludes that, while the authority for the South African government to place regulatory restrictions on importing certain minerals is in place, this process might require augmentation and refinement.