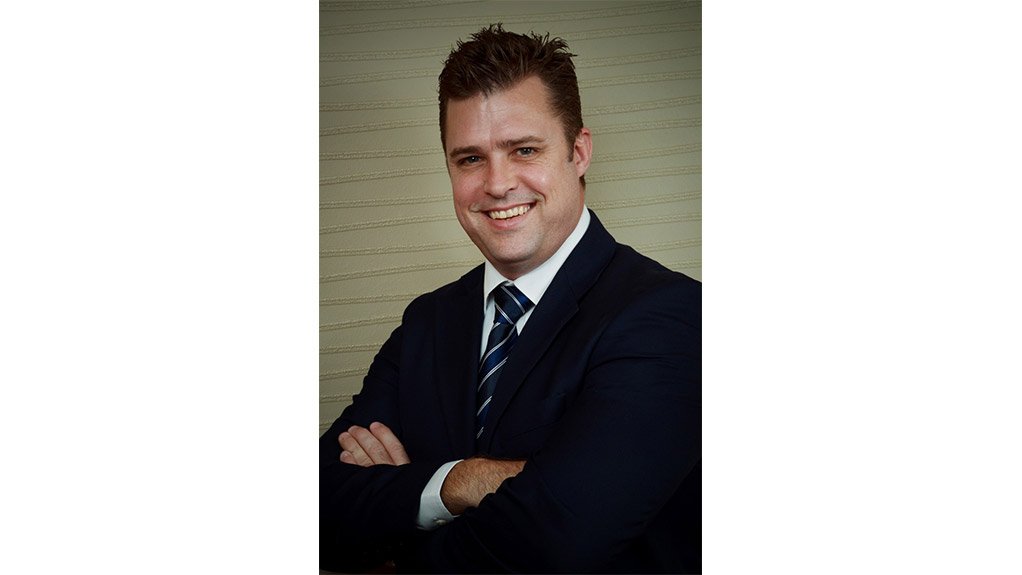 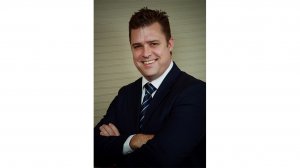 JAMES WELLSTED Our broader strategy is aligned with the just transition, and over time we’re going to evolve as a company to produce materials used for improving the environment

“A portfolio of renewable-energy projects will enable socioeconomic development. Functioning and modern infrastructure is central to not only economic development but also fostering shared value creation and growth in our operating areas.

“We are implementing these projects to catalyse sustainability and linking them to our existing socioeconomic interventions to achieve broad-based economic empowerment and commit to local development in skills and technology capabilities.”

He suggests that the renewable-energy projects will positively impact on local industries, and Sibanye-Stillwater is aiming to incorporate these impacts as part of its “indicators of success”.

Martin states that the company wants local project implementation partners that prioritise achieving the principles of Sibanye-Stillwater’s Infrastructure for Impact programme, including developing energy projects that will contribute to job creation during construction and operation, and looking for opportunities to maximise local procurement.

Sibanye-Stillwater investor relations senior VP James Wellsted points out that the company’s strategy is aligned with the just energy transition as envisaged by the Presidential Climate Change Commission, and that the company is aiming to produce materials that will be useful for improving the environment.

“These materials include platinum-group metals for catalysts and cars, fuel cells and electrolysers for the hydrogen economy, as well as materials for electric vehicles. We’re transitioning from a deep-level, labour- and energy-intensive gold miner with a large carbon footprint to a green metal, green economy company,” he adds.

Risks to a Just Transition

Martin stresses that an ideal renewable-energy transition considers all stakeholders involved with the transition, including labour, the private sector, government, civil society and communities. Ideally, this would be done while ensuring that a balance of environmental and socioeconomic aspects is prioritised.

“This transition will require deep social dialogue and collaboration among different stakeholders. “We need to ensure our climate action as a country results in investment, reskilling, redeployment, job creation and community development.

“South Africa needs to establish itself as an energy hub that produces the relevant skills, financing houses and manufacturing capabilities that can serve South Africa and the rest of Africa.”

Martin, however, contends that the cost of electricity and security of supply in South Africa present risks to this energy transition. These risks threaten the ability of larger power users to compete globally, and deters further investment in South Africa.

He notes that the base of industrial customers, that are reliable on-time payers to State-owned power utility Eskom, is shrinking, which further affects Eskom’s and government’s financial sustainability.

“If we don’t arrest that decline in industrial consumption, the energy transition is going to face a potential lack of funding. Demand is what drives energy consumption and will drive the change in how we produce and use energy. There’s a need to address these risks to industry upfront.”

Discussing the importance of the recent structural changes to the electricity supply industry, in terms of enabling decarbonisation in South Africa, Martin emphasises the impact of Eskom’s declining generation performance over the past ten years.

There has also been an increasing energy supply deficit, which is estimated at between 3 000 MW and 5 000 MW on a base of about 28 000 MW. This could be exacerbated by the planned closure of coal-fired power stations in South Africa, which could worsen load-shedding and curtailment without new supply coming online.

“Despite this, government has set out a roadmap to unbundle Eskom into its generation, distribution and transmission businesses. “There’s also been a strong indication that Eskom will open up the supply industry, which will not only drive operational improvement but also accelerate the addition of new generation capacity on to the grid.

“This will also give Eskom space to perform critical maintenance, decommission some of the older and unreliable coal power stations and stop load-shedding.”

Martin argues that this unbundling will help with the just energy transition, which will be further boosted by regulatory amendments that have either been completed or are still under way.

As an example, a blanket Ministerial exemption was issued in 2020 to the 2019 Integrated Resources Plan to allow electricity consumers to develop energy projects for their own use, which many local miners are considering or already implementing.

This comes in addition to the lifting of the 100 MW generation licence threshold last year, which removes a barrier that previously hindered the deployment of private power projects.

“These initiatives will remove uncertainties and barriers to private power generation, which will also help in terms of improving local infrastructure. “Eskom’s transmission grid is already constrained and these private power projects can be used to strengthen it, thereby enabling the country to capitalise on our world- class wind and solar resources,” Martin concludes.