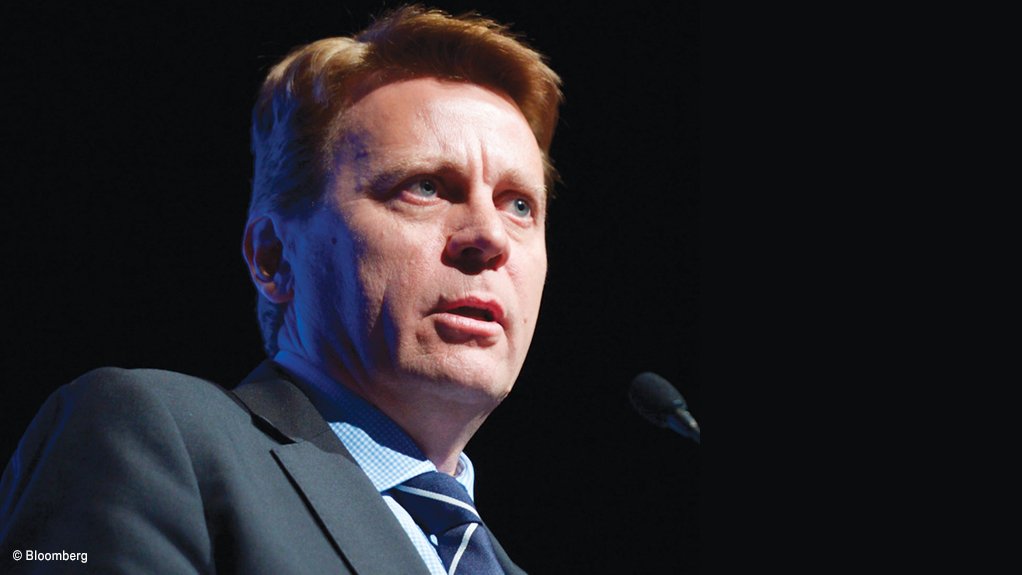 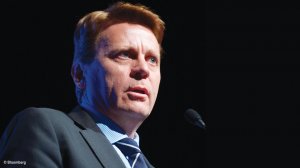 Gold major Newmont in March announced that it had committed $5-million to support humanitarian efforts relating to the war in Ukraine.

Newmont explained that all three organisations’ missions are to provide relief and medical supplies to those in need and are actively working in Ukraine and neighbouring countries to support the millions of people affected by the crisis.

“Newmont has a culture rooted in its values and a deep commitment to and respect for human rights,” said president and CEO Tom Palmer. “As citizens of the world, we believe that our values compel us to provide meaningful support to the people of Ukraine who are suffering due to this tragic conflict. It is our basic duty to provide what relief we can in the face of such terrible atrocities.”

In addition to directly supporting these important organisations, Newmont noted that it was facilitating employee contributions to the American Red Cross.

Newmont is “the world’s leading gold company and a producer of copper, silver, zinc and lead”, and its “world-class” portfolio of assets, prospects and talent is anchored in favourable mining jurisdictions in North America, South America, Australia and Africa.

The Newmont Africa senior VP Francois Hardy will be speaking at the Investing in African Mining Indaba, to be held at the Cape Town International Convention Centre from May 9 to 12.