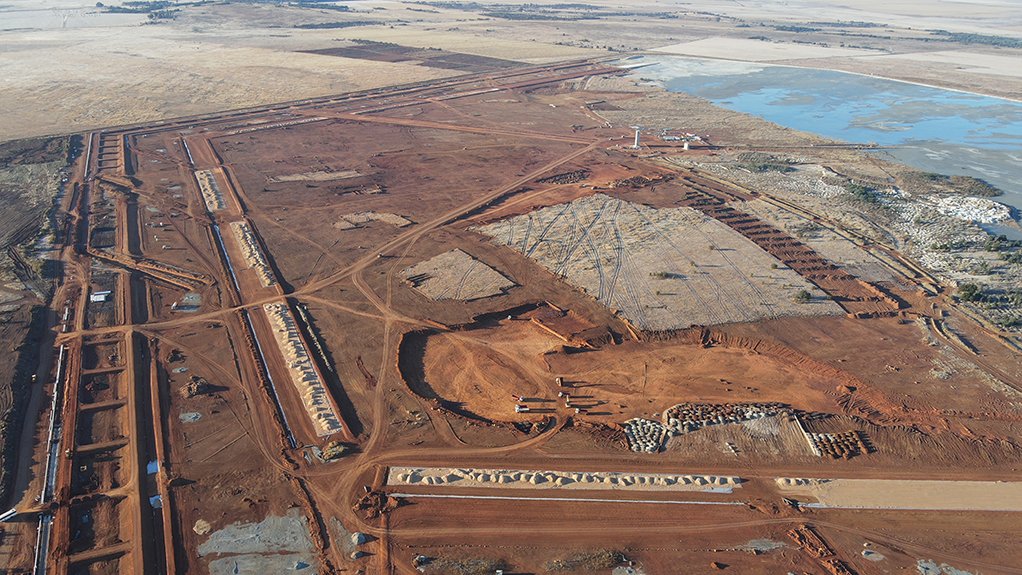 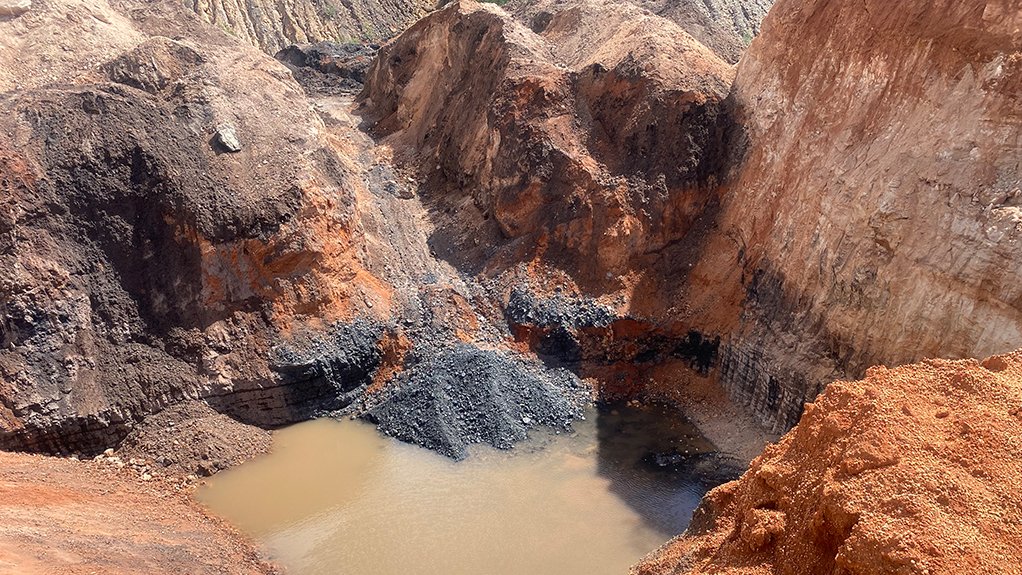 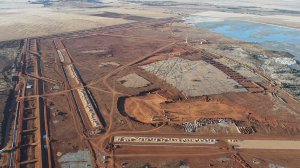 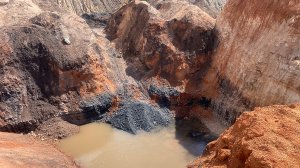 The global green mining transition, which is driving a significant increase in demand for effective water and waste management in the African mining market, has highlighted a skills shortage, says WSP in Africa Earth and Environment MD Ralph Heath.

“We can’t hire enough people and we are not alone. There is a war for talent worldwide. If you can find a good mine waste or water engineer, you are going to pay a premium.”

The green mining movement has grown over the past five years on the back of global pressure from the International Council on Mining and Metals, the Initiative for Responsible Mining Assurance, as well as environmental, social and governance (ESG) agendas.

As stakeholders, including shareholders, employees and concerned citizens, become more vocal about their mining misgivings, such as those in Australia and New Zealand, the number of people training or upskilling in the fields of mine waste and water have declined, despite the bursary schemes offered by mining houses and consultancies, explains Heath.

“This skills shortage also follows many years during which infrastructure was lacking and people were not training, owing to job scarcity. This, in turn, has caused the number of available jobs to outweigh the number of skilled individuals on hand, and a deficiency in the mid-level expertise required by mines.”

While mining companies have been focused on the environment, societal pressure “is taking it to a different level”.

However, regulators are inconsistent in Africa, where most countries enforce an enabling legislation as “they want you to mine”, he highlights.

“Besides their funders, their peers are watching them closely. For example, they can’t afford to produce gold cheaply by neglecting their environmental responsibilities and then try to sell it on the free market, which is regulated by various watch bodies, such as the London Bullion Market Association,” Heath emphasises.

Water management in Africa varies largely according to rainfall, geology, the regulations enforced by specific countries and the needs of people surrounding mining operations.

For example, as urbanisation around mines in the Democratic Republic of Congo, Namibia, Mali or Mauritania differs from that of South Africa, where large urban populations surround mines, water requirements vary.

“While mines use a small percentage of water, compared with other sectors, such as agriculture, basic human rights are still important and the reduction, reuse, recycling and treatment of water from mines is fundamental, especially when considering mine closure.

“Mines don’t have a licence to pollute, so where water has to be released, it must be of an acceptable quality,” states Heath.

Water treatment is expensive and unless a water treatment facility can be built into sustainable solutions, it is useful only for the life-of-mine, he notes.

Consequently, many mining companies are loath to build water treatment plants, but they are cognisant of the importance of creating sustainable legacies.

While ensuring effective water treatment is the issue in South Africa, dewatering is a greater problem in other areas of Africa.

“The water quality is sometimes good enough so that mines can decant it into rivers, but more often than not, it has been polluted from exposure to the geology and oxygen, requiring treatment. This treated water can either be discharged into rivers, supplied for agricultural purposes or fed into a distribution system,” explains Heath.

However, in Africa, such distribution systems are not often accessible, as mines are located in remote areas.

Meanwhile, the biggest challenge for miners in Africa when managing waste is finding space for storage while adhering to environmental regulations and ensuring safety to prevent incidents – such as the 1994 Merriespruit tailings dam disaster, in South Africa, when a tailings dam failed – with designs also strictly regulated.

Heath says innovation to reduce the mine waste footprint is taking place worldwide.

“Technology is improving amid greater global pressure to reduce waste on the surface by improving the efficiency of processes, extracting more water from waste to densify it or, where jurisdictions allow for it, depositing waste at a certain concentration back into the void created.”

While the Covid-19 pandemic has made travel more difficult, WSP has continued to work for mining companies across Africa while adapting to the challenge of keeping water and waste facilities operational remotely over the period.

“Mining houses have continued to mine, with most of the commodities in Africa still sought after and, as a consequence, their water and waste needs to go somewhere,” he notes, adding that WSP has been present at sites throughout the pandemic either physically or using remote technology.

The company’s recent contracts have varied from brownfield to greenfield projects for new gold, bauxite and iron-ore mines being developed in West Africa, where WSP has taken best practices into account when designing tailings and waste management facilities and included new technologies.