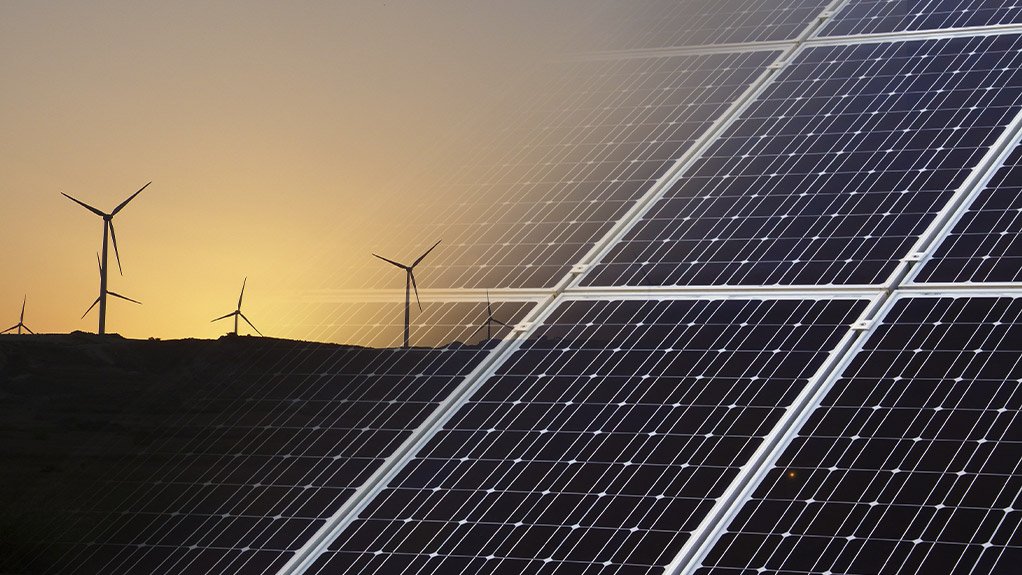 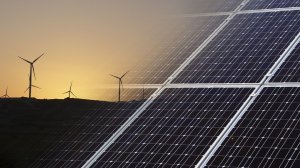 Amid growing interest in the adoption of hybrid energy solutions and South African mines aiming to invest in on-site standalone or microgrid hybrid solutions, engineering services consulting firm WSP suggests that microgeneration and hybrid solutions are the future for local industries and mines.

Microgeneration projects using on-site renewable energy may be in their infancy locally, but the trend towards their uptake is growing quickly, he says.

Until now, mines have traditionally relied on fossil-based fuel sources – particularly diesel or coal. In addition to high costs and the environmental impacts associated with diesel technology in some African countries, diesel fuel is not always easily available, which can severely impact on production if there are any delays.

“Reliance on diesel can also have a significant influence on the mine’s ability to manage operational expenditure costs, owing to fluctuations in fuel prices.”

Renewable-energy resources, such as solar and wind, are cost effective, adds Buldoo. With constant advances, the cost of the technology, in terms of the upfront capital investment to build a solar or wind farm, is increasingly more affordable.

Mine sites are often situated in remote locations and using on-site microgeneration allows for renewable power plants to be deployed close to the source of demand. Consequently, the plants can also supply the mine at a locked-in price in the long term.

These microgeneration solutions are popular because of the increasing pressure on miners to address climate risk by reducing carbon emissions and their impact on the environment, as well as from stakeholders to increase their social dividends through reinvestment.

According to research by management consulting firm McKinsey & Company, the global mining industry will need to reduce direct carbon dioxide emissions to zero to achieve the 1.5 ºC climate change target by 2050. This is also in a bid to move towards zero-carbon mining in the future.

“We are in an advantageous position, as the expertise to design and build standalone or microgrid hybrid power solutions exists in the country. There are different business models evolving, including mines that are becoming self-generating, where a mine funds, builds and operates a renewable plant on site. Another growing model is self-generating mines that also are powering local communities,” Buldoo says.

There are very successful microgrid power generation projects in remote locations that incorporate renewable energy as alternative sources, he comments.

One such example was where WSP acted as the technical adviseron the renewable-energy project that took Robben Island off the grid and, together with other examples, it can be used to make the business case for mining operations, Buldoo says.

Two models that hold potential for South African industries, including mining, are net metering, where mines can sell any excess capacity generated by the renewable plant into the local grid, and the creation of industrial pools, where a group of mines enter a long-term power purchase agreement and collectively fund, build and operate a shared power plant.

Government should enable mining companies to sell excess power capacity back into the grid. Essentially, legislation and policies need to be conscripted to help the alternative energy sector grow and overcome upfront capital costs on individual projects in favour of long-term gains, Buldoo concludes.