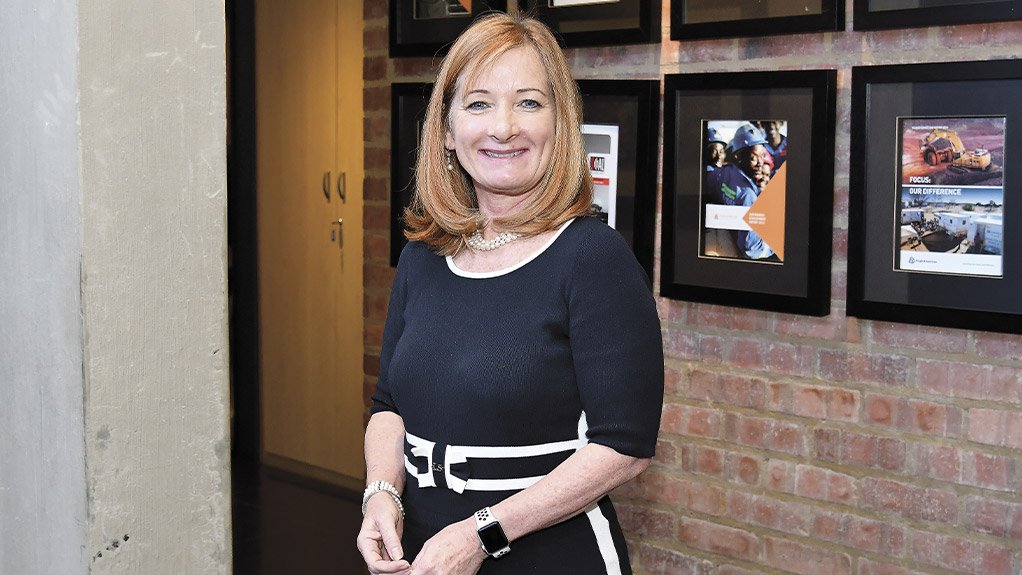 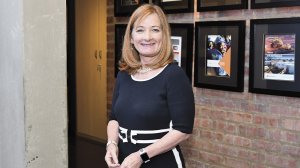 Main Activity of the Company: Mining and exploration

Value of Assets under Your Control: A$66-million

Number of People under Your Leadership: 50

Management Style: High energy and leading by example – I also do not micromanage

Personal Best Achievement: Successfully concluding a mining convention in 2015 with the government of Côte d’Ivoire after nine months of negotiation

Person Who Has Had the Biggest Influence on Your Life: My maternal grandmother, who taught me about the strength of women

Person Who Has Had the Biggest Influence on Your Career: Rob Still – he taught me about business

Person You Would Most Like to Meet: New Zealand Prime Minister Jacinda Arden, for breaking the stereotypes and being a fierce individual that lives on her own terms

Businessperson Who Has Impressed You Most: Yahoo CEO Carol Bartz. She is not your typical Ivy League woman with an MBA – she is a woman with an attitude and an aptitude for business and people. From humble beginnings, she overcame tremendous personal hardships and disadvantages to become one of the world’s most inspiring CEOs

Biggest Ever Opportunity: Moving to Johannesburg to work for KPMG

Biggest Ever Disappointment: The demise of Taurus Gold

Hope for the Future: That I complete everything I set out to accomplish

Favourite Reading: My favourite book of all time is Atlas Shrugged, by Ayn Rand. I first read it when I was 20 and have read it again regularly over the years

Favourite TV Programme: The Daily Show, with our very own Trevor Noah, and Last Week Tonight with John Oliver

Favourite Food/Drink: Ginger, chilli and lemon tuna and a glass of brut champagne

Pets: We have a crazy boxer dog called Rosie