Mexican mines get back to work

Mexican mines get back to work 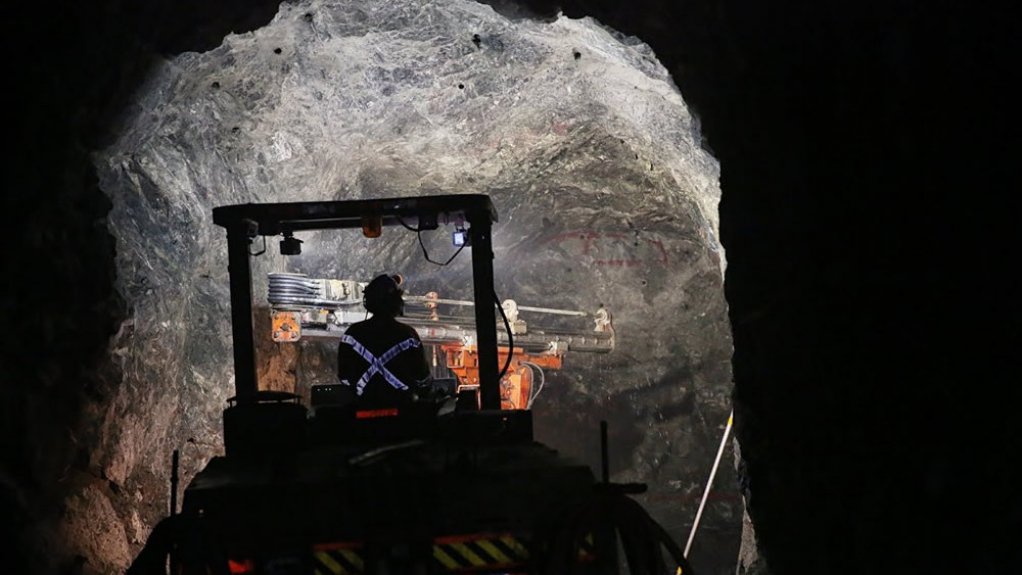 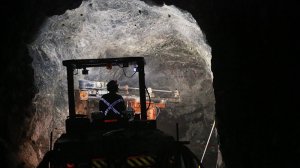 More mines across Mexico are ramping up operations, as the country on Monday allowed mining to fully restart, provided that operations meet Covid-19 protocols.

Operations were suspended in March to comply with mandatory quarantines imposed in response to Covid-19. By Monday, more than 93 000 people had been infected and about 10 000 had died of the disease in the country.

The industry partially reopened from May 18, allowing some mines to reopen on a case-by-case basis.

On Monday, Pan American said that it had now also resumed operations at its Dolores and La Colorada mines.

TSX-listed Argonaut Gold announced that its mines, the El Castillo Complex, in Durango and the La Colorada mine, in Sonora, were back up and running. Given that Argonaut operates heap leach mines, the company has maintained metal production and sales throughout the temporary suspension of mining, crushing and stacking activities.

Excellon Resources also announced the restart of its operations in the country, including the Platosa mine.

Avino Silver and Gold said it started a phased ramp-up of operational activities on Monday at its Avino mine near Durango.