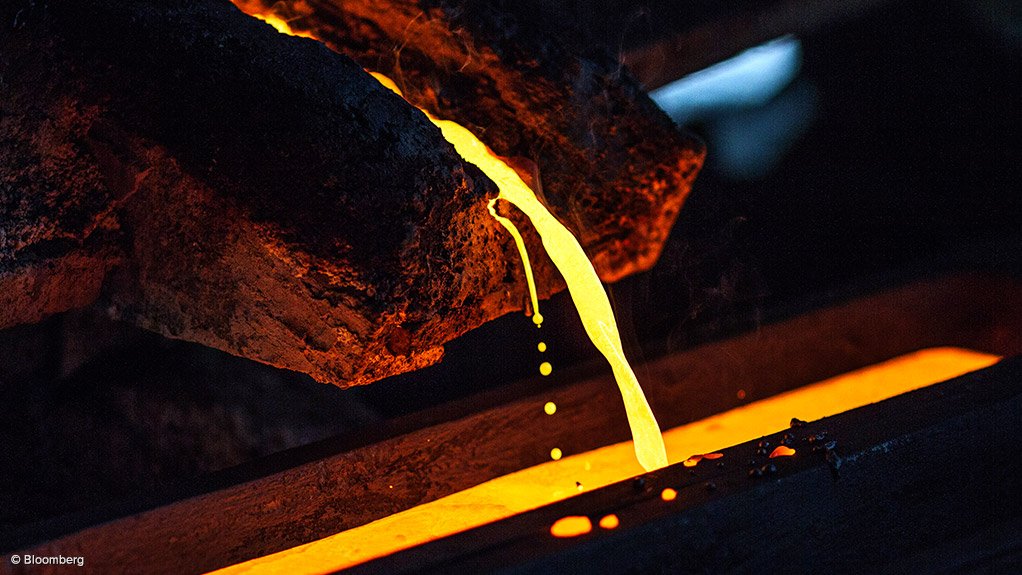 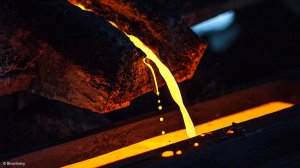 PERTH (miningweekly.com) – ASX-listed Metals X has announced plans to divest of its entire copper asset portfolio, including the Nifty and Maroochydore copper projects, and the Paterson exploration project.

Metals X on Thursday said that issues with shareholder APAC Resources Strategic Holdings, which demanded the removal of three of the company’s independent directors, had lead to Metals X being unable to progress funding proposals for the restart of the Nifty project, and had led to suspension of discussions with its financier on debt repayment rescheduling.

Divesting of the copper assets was the most appropriate course of action to ensure the financial integrity of the company and realise value for shareholders, the company's board said in a statement on Thursday.

Metals X last month released a strategic review of its copper assets, which outlined a A$32-million farm-in agreement with metals miner Independence Group over the Paterson exploration project, and completion of an economically positive scoping study for the development of a long-life openpit mine Nifty, where operations were suspended in December, as the mine continued to perform below expectations.

Metals X was initially slated to make a decision on a feasibility study on the restart of openpit mining at Nifty in July this year, and decide on an appropriate funding structure for the feasibility study and associated project holding costs, which together are estimated to total about A$20-million.

The company progressed discussions with several parties which included consideration of funding proposals that sought to have the company free-carried through the completion of the feasibility study up to the point of final investment decision.

Discussions have also been significantly advanced with its financier aimed at restructuring principal repayments on the A$35-million loan to the company’s wholly owned subsidiary, Bluestone Mines Tasmania, to better match projected cash flow from the 50% owned Renison tin mine, Metals X said.

The company has now told shareholders that in seeking a sale of the copper assets, Metals X would endeavour to leverage the significant value that has been added through completion of the scoping study and execution of the farm-in agreement.

Since the release of the strategic review, interested parties, some of which have already conducted initial due diligence on the copper assets, have expressed interest in full ownership and will now be invited to submit offers.

Metals X noted that any proposed transaction would be subject to the requisite shareholder approvals.