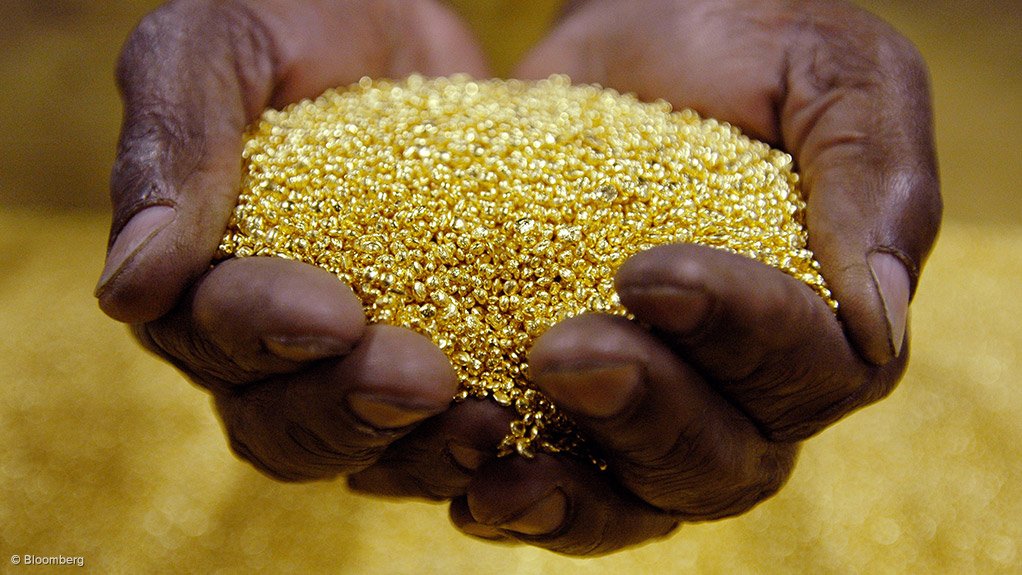 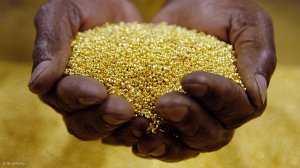 The project has a Joint Ore Reserves Committee-compliant resource of 22 500 oz and is contiguous with the Cannon gold project being developed by Southern Gold. Metals X has a contract management and profit sharing agreement with Southern Gold for the mining of the Cannon deposit, which is due to start shortly.

The directors of Northern Mining told shareholders on Friday that having considered various options to commercialise the project under the current economic conditions, the company believed that the best option to realise immediate cash returns was to sell the project outright.

This would also derisk the project from uncertainties due to boundary constraints with a neighbouring tenement.

Northern Mining said that the proceeds of the sale would boost the company’s cash position to A$9-million, and would allow the company to concentrate on developing and growing its other tenements and projects.