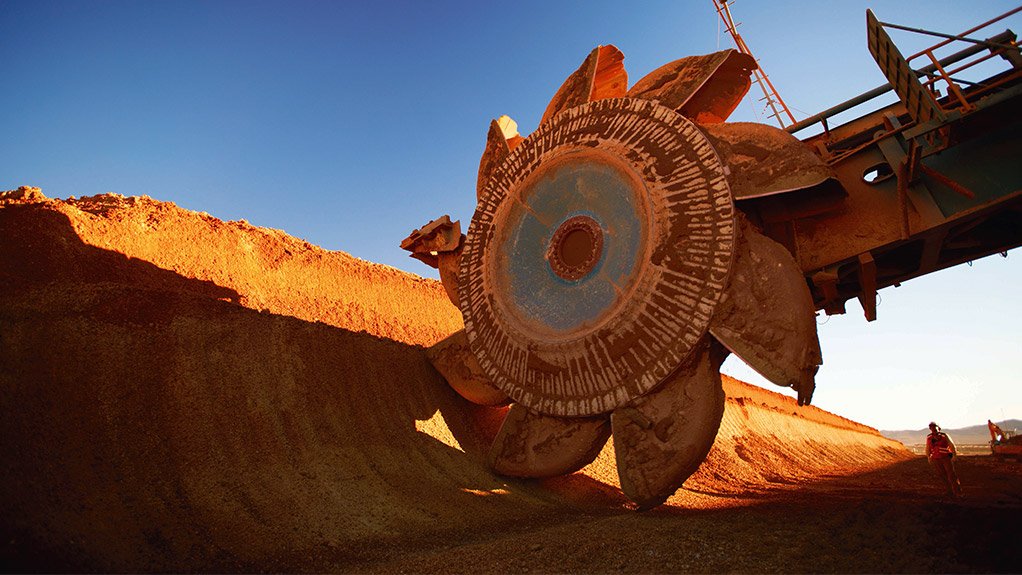 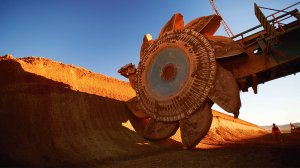 Despite the significant energy intensity required to mine metals, the commodities are still “essential for the energy transition to succeed”, says BHP market analysis and economics VP Dr Huw McKay.

He says that, although having a common goal of limiting global warming to below 2 °C of pre-industrial levels by the end of the century as set out in the Paris Agreement, there is no single, common or accepted path for how to get there.

“There are as many ‘pathways to Paris’ as there are climate scenario models. In the more than 100 Paris-aligned scenarios that we have looked at, there is a lot of variety. Yet there are some points on which most models seem to agree,” explains McKay.

In this regard, it is commonly agreed that radical change to the world’s energy and land use systems is required; and that the battle to limit and reduce emissions will be won or lost in populous emerging markets, where energy supply must grow to meet increasing demand while these markets simultaneously transition to low-carbon sources.

In addition, he says it is commonly agreed that action must be taken as soon as possible, as it will be significantly less costly in monetary and socio-environmental terms than delayed action.

“Policy must address all fundamental elements of the transition to allow the demand and supply sides of the system to adjust as required,” says McKay, adding that carbon pricing is a core ingredient of any effective policy framework.

However, these factors present a dilemma for investors. “Metals are essential inputs for the hardware of decarbonisation – there will be no energy transition without a very large increase in the production of critical minerals,” he says.

Yet, McKay notes that the production of minerals can itself be a greenhouse-gas (GHG) emission-intensive process.

To tackle these dilemmas, BHP partnered with Legal & General Investment Management (LGIM), through which it developed a report. The report finds that there are two clear roles for investors in respect of this dilemma – to engage constructively with the resources industry to help drive down operational greenhouse gas emissions, and to mobilise the capital that will be required to ensure metal supply does not become an obstacle in the race towards meeting the Paris Agreement.

“We believe investors must be a part of the transition through engagement, focusing efforts on creating an environment where companies, governments and allocators of capital work together to build the ecosystem where clean energy alternatives compete with and beat the incumbent GHG-emitting technologies,” he says.

A successful transition will require a vast capital reallocation and will generate material risks and opportunities, placing investors and global capital markets at the “very centre” of the challenge, adds McKay.

Total investment requirements in energy supply and infrastructure over the next 30 years could range from $92-trillion to $173-trillion, according to Bloomberg New Energy Finance.

CRITICAL MINERALS
Nonetheless, he says, if the world takes the actions required for decarbonisation in the coming years, cumulative demand for metals is expected to grow substantially.

In the 1.5 °C scenario that BHP described in its Climate Change Report 2020, cumulative demand for primary copper may double in the next 30 years, and for primary nickel it may almost quadruple, in each case compared with the prior 30 years.

“Steelmaking raw materials do a little better than one might think in the scenario – with an uplift over traditional crude steel ranges due to additional demand from extra wind turbines and carbon distribution pipelines assumed,” says McKay.

This, he says, should be more than enough in that scenario to offset a loss of steel demand from the fossil fuel industries as their output falls in the long run.

The debate is not about whether metals are essential or not, but whether the resources industry is investing fast enough to keep pace with the demand projections derived from incontrovertible themes, such as the electric vehicle “S-curve”, and the double-digit trillions of dollars required to be deployed on renewable energy capacity and the future proofing of the energy grid, he highlights.

“It is important to recognise that the greenhouse gas operational emissions of mining assets can vary considerably, and an industry average may tell you little about any particular producer,” says McKay.

In this regard, differences in emissions intensity from assets producing the same commodity are owing to a number of factors, only some of which are controllable. “Some of the most important are the power source for the project, the geological characteristics of the deposit, the distance to port and the economies of scale at play,” he says.

All things considered, McKay says that capital needs to be mobilised “today” to ensure metals remain the affordable backbone of the energy transition. “The discovery, appraisal and development of new metal deposits is a time and capital-intensive process, where a decade from start to first production would be regarded as incredibly swift.”

However, he points out that exploration success has been only modest over the past decade, and in the case of copper, grade decline is expected to become a material headwind for primary supply over the course of this decade. “The industry does not currently have an abundance of high-quality development opportunities ready to go, and scrap supply is insufficient to fill the gap.”