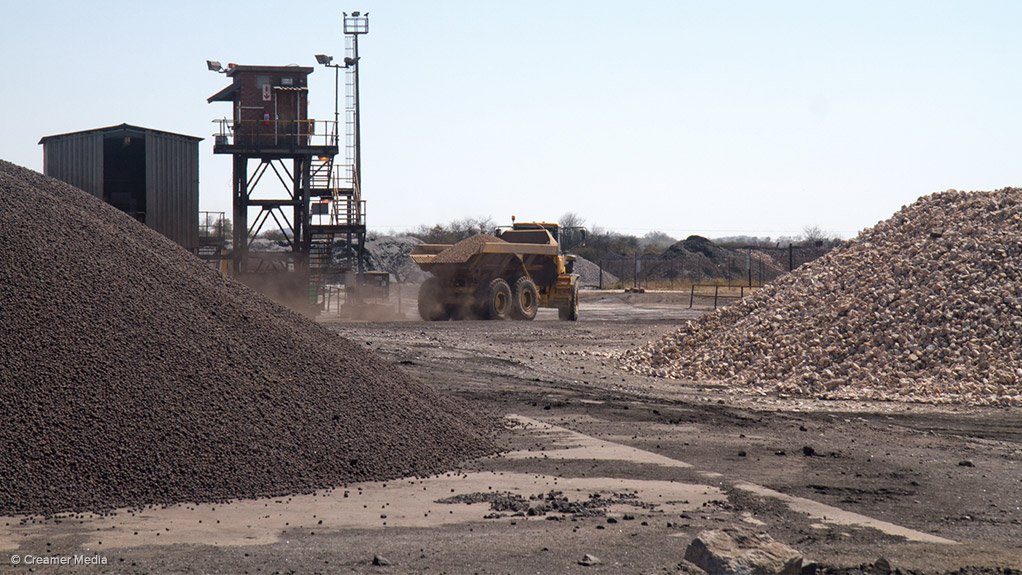 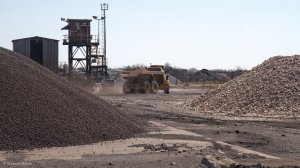 Photo by Duane Daws
INCREASED VALUE Merafe Resources expects to report basic earnings a share of between 20c and 23.5c for the full year, compared with the 13.7c recorded in the prior year

JSE-listed Merafe Resources’ attributable ferrochrome production from the Glencore Merafe Chrome Venture for the year ended December 31 increased by 4% to 107 t, compared with the 101 t produced in 2015.

Merafe said in statement last week that it expected to report basic earnings per share of between 20c and 23.5c for the full year, compared with the 13.7c recorded in the prior year, which would be an increase of between 46% and 72%.

Merafe expects its net cash balance to decline to R263-million as at December 31, compared with R310-million at the end of 2015, while its debt is expected to decrease to R409-million from R660-million the year before.