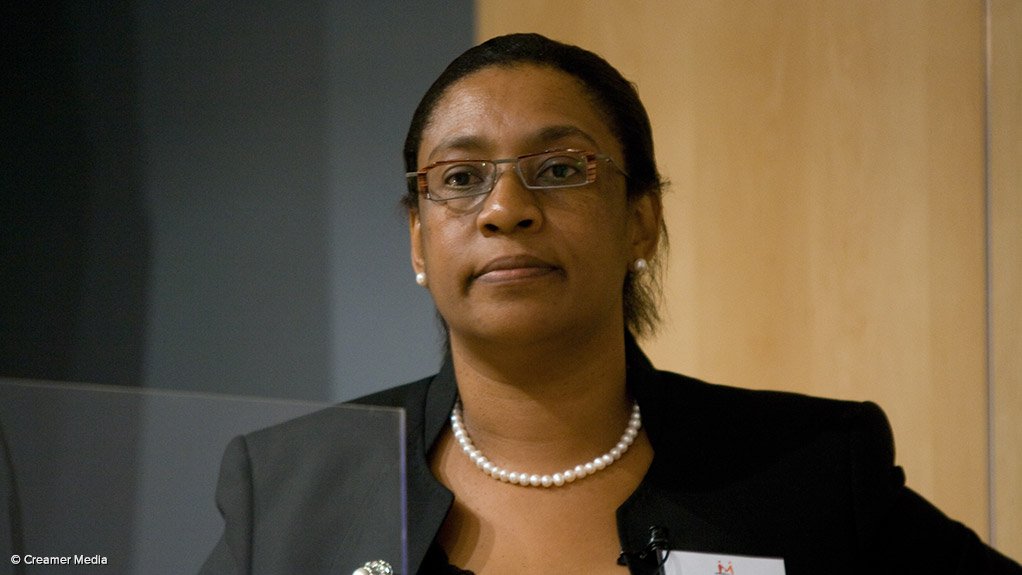 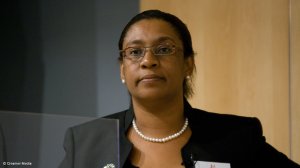 JOHANNESBURG (miningweekly.com) – The attributable ferrochrome production of Merafe is on the rise, with the black-controlled JSE-listed company reporting upped output primarily on additional production from the low-energy Project Lion II furnaces of the Glencore Merafe Chrome Venture.

South Africa’s 300 000-member Bafokeng community has the influential shareholding in Merafe, participating in the venture as a pooling and sharing partner.

The company said on Wednesday that furnace refurbishments had been timed to optimise stock levels and manage production volumes, which rose 8 000 t to 285 000 t from January to September, 3% higher than for the same period last year, and 8.5% up in the third quarter to 89 000 t.

Headed by CEO Zanele Matlala, Merafe reported earlier this year that it expects to benefit from renewed positive ferrochrome demand trends, as well as from only four of seven South African ferrochrome producers currently being in production.

The fourth-quarter European benchmark ferrochrome price has been settled at a 12.2%-higher 110c a pound, well up on the 98c-a-pound price of the third quarter.

Ferrochrome-using global stainless steel production is expected to rise by 2.6% this year and by 3.1% next year.

Merafe’s main focus is on its 20.5% participation in the earnings before taxes, depreciation and amortisation of the Glencore Merafe Chrome Venture, in which the London-, Hong Kong- and Johannesburg-listed Glencore holds 79.5%.

As reported earlier by Creamer Media’s Mining Weekly Online, the Lion ferrochrome smelter, owned and operated by the venture, uses 37% less electricity than conventional ferrochrome processes to produce the equivalent volume of ferrochrome.

Instead, all four furnaces collectively use some 4 800 MWh/d.

The efficient use of energy – enhanced by pelletising to cope with increasing volumes of fine chrome ore, the proximity of the Port of Maputo, the use of more cost-effective upper group two (UG2) chromite ore recovered from platinum tailings – places Lion in a favourable cost position.

The UG2 ore is sourced from the nearby Mototolo mine, a platinum joint venture between Glencore, black economic-empowerment partner Kagiso Tiso and Anglo American Platinum.

The bulk of the smelter’s ore arrives by road from the Glencore Merafe Chrome Venture’s Thorncliffe and Magareng mines, which are some 25 km away, and the final ferrochrome product leaves by road in an area not served by rail.

Lion II, which was commissioned more than two years ago, doubled the 360 000 t capacity of Lion I to give the Lion smelter a combined capacity of 720 000 t/y of ferrochrome.

Lion II was built at a capital cost of R4.9-billion and includes the Magareng mine.