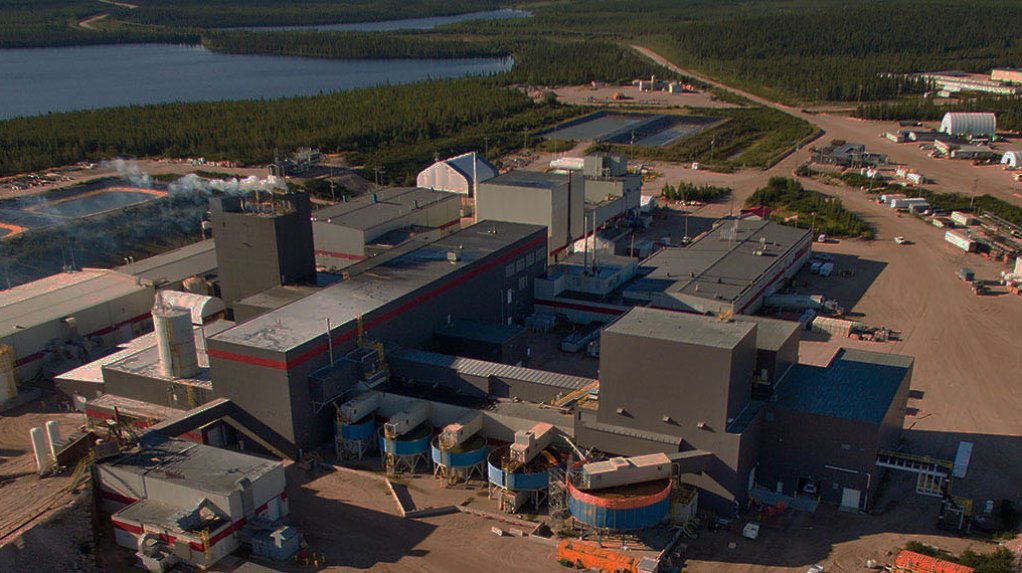 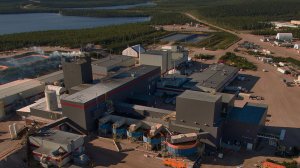 The McClean Lake operation has been given approval to expand its JEB tailings management facility, positioning the facility to serve as a regional milling centre for current and future projects in the eastern portion of the Athabasca basin for years to come.

Following public hearings, the Canadian Nuclear Safety Commission approved an amendment to the uranium mine and mill licence for McClean Lake.

Orano Canada is the majority owner and operator of the McClean Lake joint venture.

McClean Lake began operations in 1999 and since 2014 it has been processing high-grade uranium ore from Cameco’s Cigar Lake mine.

The JEB tailings management facility is the repository for tailings resulting from uranium processing at McClean Lake and, before this amendment, was expected to reach its capacity in 2027.