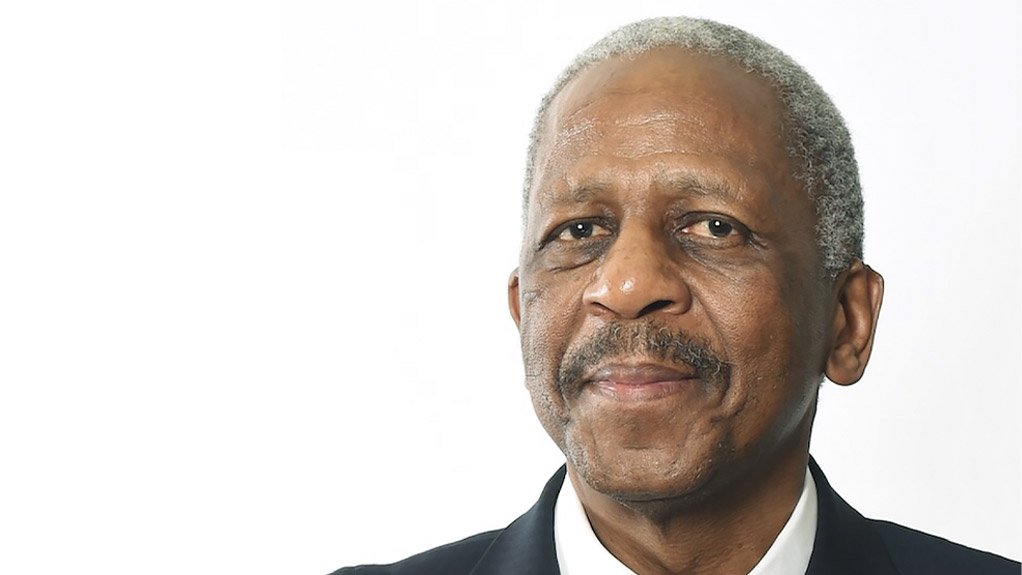 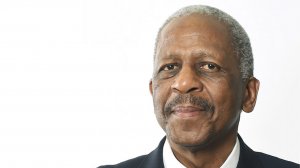 Date and Place of Birth: September 1, 1952, in Nelspruit, Mpumalanga

First Job: After serving legal articles of clerkship, I established the first black-owned law practice in Nelspruit, Mpumalanga, in 1981 under the name Phosa, Mojapelo and Makgoba Attorneys and was a partner there until 1985, when I was forced into exile

Career Path to Date: While in exile, I underwent political and military training thereafter becoming the regional commander for Umkhonto we Sizwe, in Mozambique. I was one of the four African National Congress (ANC) members sent back to South Africa in 1990 to start the negotiation process with the former government. I was the first Premier of Mpumalanga in 1994. I resigned from Parliament after the 1999 elections to focus on my business career but re-entered politics in 2007, when I was elected ANC treasurer-general until December 2012. As a global businessperson, I contributed to the establishment and development of the Maputo Trade Corridor between Mozambique and South Africa. I also chaired the University of South Africa Council from 2003 to 2015, and served on the board of Special Olympics International; I am currently chairperson of Special Olympics South Africa. I sit on the boards of listed companies (Jubilee Platinum, Value Group and Bauba Resources) and several unlisted entities

Value of Assets under Your Control: Jubilee Metals Group plc has a market capitalisation of R7.9-billion

Number of People under Your Leadership: Jubilee Metals has 427 employees in South Africa and 417 in Zambia

Personal Best Achievement: Graduating with BProc and LLB degrees; receiving a PhD in law (honoris causa); serving as honorary patron of CGF Research Institute, a South African company which provides corporate governance services; receiving a Lifetime Achievement Award for my contribution to transformation and empowerment at the twelfth Oliver Empowerment Awards ceremony in April 2013; being awarded the Congo-Brazzaville Order of Merit, the country’s highest decoration, in 2014; appointment, in 2015, to the advisory board of the Brazzaville Foundation for Peace and Conservation; receiving the Leadership Excellence in Africa and Lifetime Achiever awards at the African Achievers Awards in Abuja, Nigeria, in July 2016; being the first man to be presented with an award – the African Man of the Year – by the African Women in Leadership Organisation in August 2016; being awarded the inaugural Fellow of Stadio lifetime award from Stadio, a private higher education institution, in April 2022

Person Who Has Had the Biggest Influence on Your Life: My late mother, Reshoketjoe Phosa, and the late former President Nelson Mandela

Person Who Has Had the Biggest Influence on Your Career: Godfrey Rabin, under whom I served my articles

Person You Would Most Like to Meet: The Dalai Lama

Philosophy of Life: Labor omnia vincit improbus – which means “work conquers all”; where there is a will there is a way

Biggest Ever Opportunity: To serve “my people” as the Premier of Mpumalanga

Biggest Ever Disappointment: The loss of my father when I was 15 years old and being forced into exile, leaving my wife and daughter behind

Hope for the Future: I believe our democratic Constitution, our rule of law, and our courts will hold things together