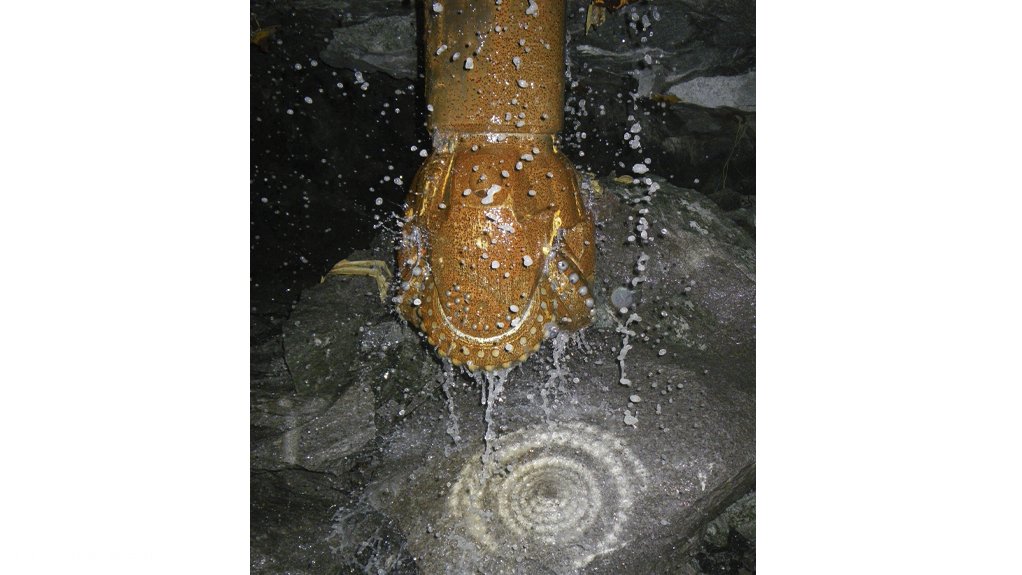 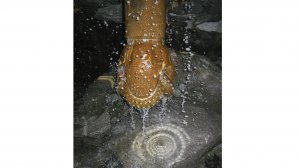 JSE-listed drilling technology company Master Drilling Group has broken the world record for depth of a hole drilled after the successful completion of the pilot hole – at 1 382 m, for raise-boring at platinum group metals miner Northam Platinum’s Zondereinde mine in Limpopo.

Drilling of the pilot hole at Number 3 shaft – a new vertical shaft at the Western extension section of Zondereinde – commenced on September 25, 2019, and the receiving chamber underground was reached on July 18.

This completed the 1 382 m hole, setting a new world record.

The Number 3 shaft currently being developed by Master Drilling through raise-boring, is considered to be safer, quicker and more cost effective than traditional blind-sinking. Raise-boring comprises two key phases – the drilling of a pilot hole, followed by reaming of this hole to its ultimate diameter. Critical to the success of raise-boring is the accuracy of pilot drilling and this becomes increasingly challenging the longer the shaft.

Master Drilling CEO Danie Pretorius says the record is impressive because it was achieved using a tool that has never before been used for such an application, coupled with one of Master Drilling’s high technology machines.

“It clearly highlights the superiority that adaptation and technology bring to drilling solutions, which is something that Master Drilling has been working relentlessly at over the years.”

Master Drilling used oil-well directional drilling and combined it with its own designed and manufactured, modern, high-technology RD8 machine, as well as skilled operators, to achieve the level of accuracy required by directional drilling to create a shaft that can be equipped for both personnel and material hoisting.

The RD8 machine monitors a number of operational metrics and takes corrective actions automatically, providing the accuracy required. The water management regime is a fundamental part of this process, as it ensures that quality readings are obtained from the directional tool.

“At Master Drilling, technological innovation is matched by the appropriately trained human capital to provide a winning solution, which is why we have our own accredited training academy that produces world class operators for our ‘man and machine’ world,” he concludes.