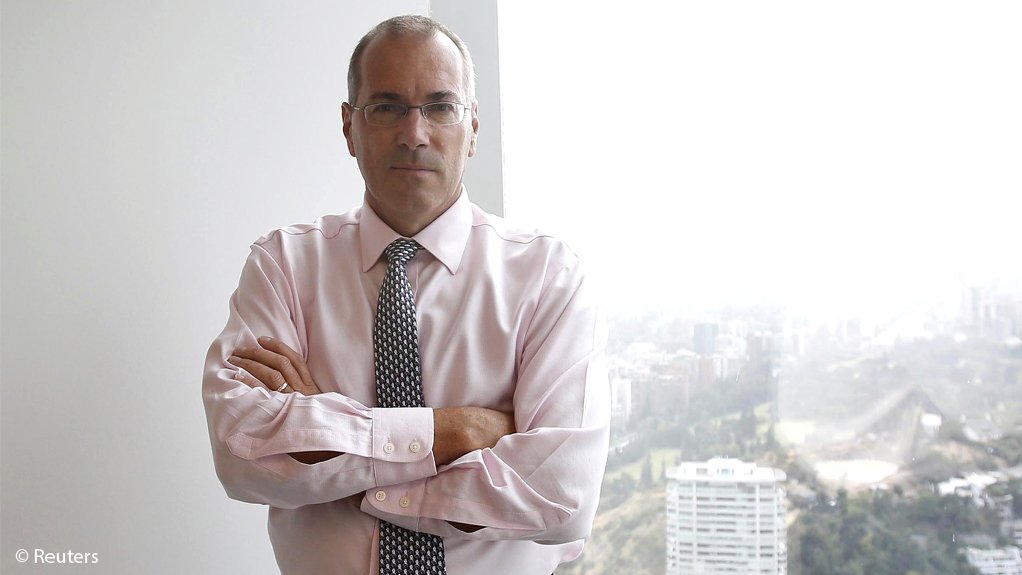 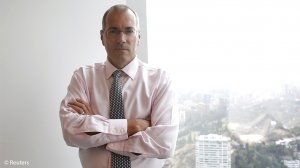 JOHANNESBURG (miningweekly.com) – Hennie Faul, who has particularly deep insight into the copper mining industry in South America, has been nominated for appointment to the board of Master Drilling, which operates extensively in Latin America.

JSE-listed Master Drilling stated in a stock exchange news service (SENS) announcement on Tuesday that its board had approved Faul's appointment as an independent nonexecutive director, effective from June 9, subject to annual general meeting approval.

Headquartered in Fochville, Master Drilling, headed by CEO Danie Pretorius, is a rock boring and drilling services provider on many continents, focusing on innovation, tailored solutions and diversification.