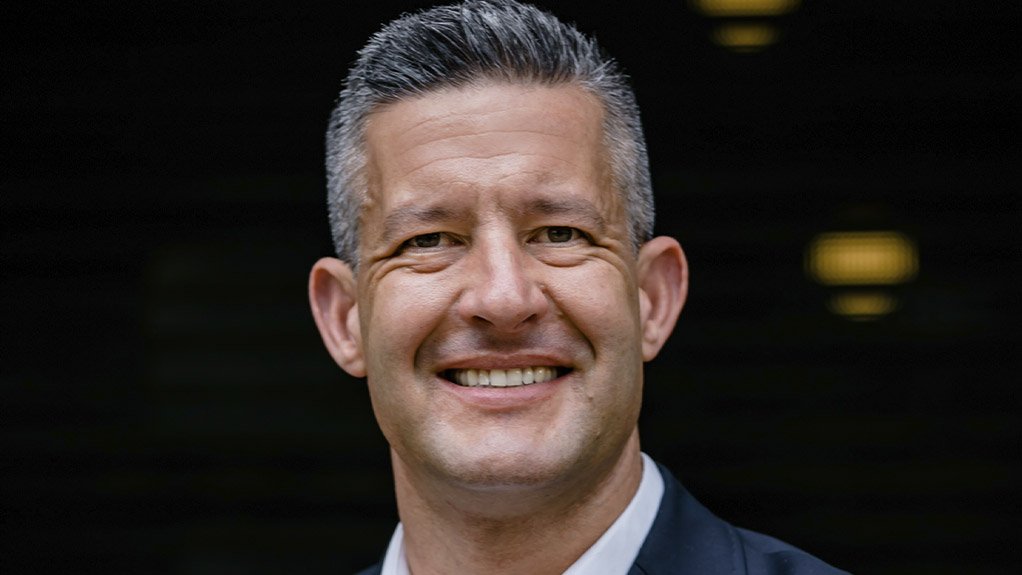 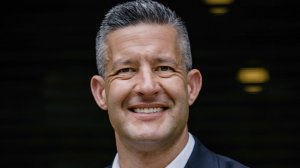 Main Activity of the Company: NSDV is a fully integrated law and professional consultancy that specialises in base industries such mining, construction and the environment, including associated industries like energy, renewables and agriculture

Education: BBS (Economics, Statistics and Finance) and an honour’s degree in economics, both from the University of Cape Town

Career Path to Date: I started at Nedbank, becoming executive assistant to the CEO in my second year and assuming responsibility for sales and product development in the equity derivatives business in 2004. I then joined Macquarie Bank in 2006 and soon took over as country head for South Africa. Three years later, I took over Macquarie Bank’s equities business in Europe, the Middle East and Africa. In 2011, I left investment banking to come back to South Africa and bought my first gold mine. I joined the law firm Norton Rose Fulbright South Africa in 2015 to start a new advisory business for capital markets, becoming deputy CEO in 2016. I left in 2018 to take up the role of CEO of Bunengi Group, a black-women-owned investment company, whose key transaction was the acquisition of 30% of Cisco Technologies South Africa. I have been a partner at NSDV since late 2019

Number of People Under Your Leadership: 26

Management Style: I manage through some very simple principles that have served me well. Firstly, we hire adults, and we treat them as such. Secondly, a wise manager at Macquarie Bank told me that running a business is easy: hire the right people, incentivise them properly and get the hell out of their way

Personal Best Achievement: Figuring out how to overcome and tame a severe anxiety disorder that plagued me for 13 years

Person Who Has Had the Biggest Influence on Your Life: Marcus Aurelius, the Roman Emperor and stoic whose philosophy and writings on life are some of the most powerful tools ever developed on how to live a happy, meaningful life

Person Who Has Had the Biggest Influence on Your Career: Richard Laubscher, the retired CEO of Nedbank

Person You Would Most Like to Meet: Dr Jordan Peterson

Businessperson Who Has Impressed You Most: Sipho Nkosi, one of South Africa’s most successful mining entrepreneurs

Philosophy of Life: My own mix of Buddhism, positive psychology and stoicism that have formed the base upon which I have built my life

Biggest Ever Opportunity: The opportunity to acquire one of the largest precious metals mines in the world

Biggest Ever Disappointment: The fact that we didn’t win the bid!

Hope for the Future: To continue to build our business, look after my two gorgeous girls and make a meaningful impact on South Africa

Favourite TV Programme: I am not a TV watcher; however, as a motorcycle fan, I will watch all the Moto Grand Prix

Favourite Music: Electronic dance music – My DJ roots have a deep hold on me

Hobbies: I train in the gym just about every day and, whenever possible, I am out on my MV Augusta superbike, with my high-speed meditation where no one can bother me