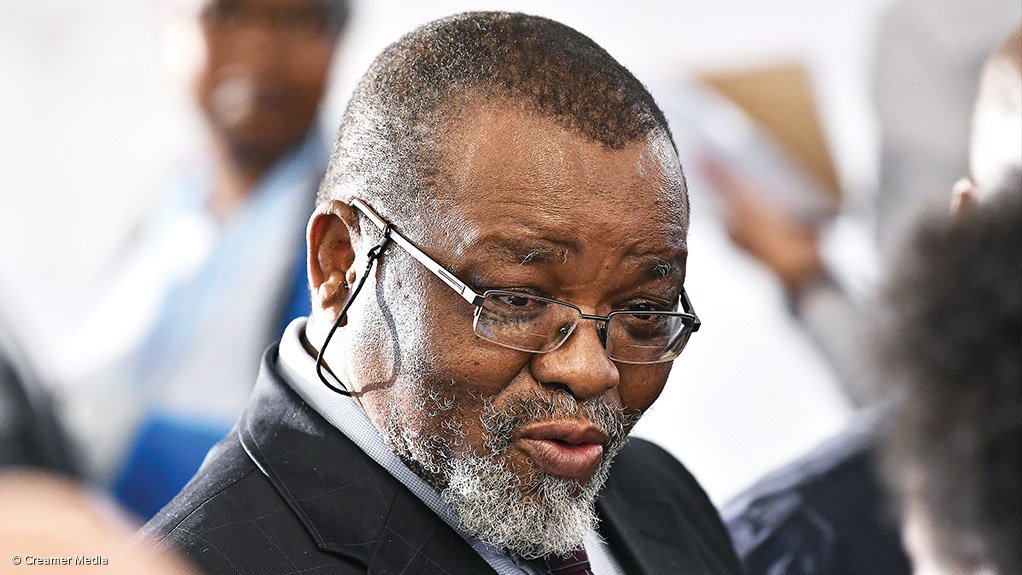 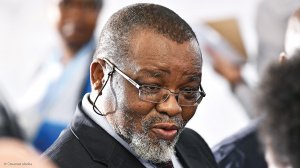 Mineral Resources Minister Gwede Mantashe will once again engage with the Xolobeni community on Wednesday to try to find suitable solutions to an impasse over the awarding of mining rights in the Xolobeni area of the Eastern Cape.

Following the Minister’s last meeting with the Amadiba Crisis Committee in November, the committee said Mantashe was no longer welcome in the community after the Minister had requested leave to appeal a court judgment confirming the community's right to say no to mining in their area.

The Xolobeni community has been at loggerheads with the Department of Mineral Resources, while waging a 15-year-long battle against the issuing of a mining licence to Transworld Energy and Minerals, which is a subsidiary of Australian mining company MRC and which wants to mine titanium in the area.

Earlier this month, Mantashe confirmed that he was going to appeal the Pretoria High Court’s judgment, which found that the Minister could not award a mining right at Xolobeni, in the Wild Coast region of the Eastern Cape, unless the “full and informed consent” of the community had been obtained.

Mantashe stressed that he approved of the main thrust of the judgment. The appeal would be on two grounds only.

The elements of the judgment that would be appealed concern the authority to issue mining licences and the status of the Mineral and Petroleum Resources Development Act (MPRDA).

The Minister argued that the judgment took the right of awarding mining licences away from the Department of Mineral Resources and gave it to local communities.

It also subordinated the MPRDA to other legislation.