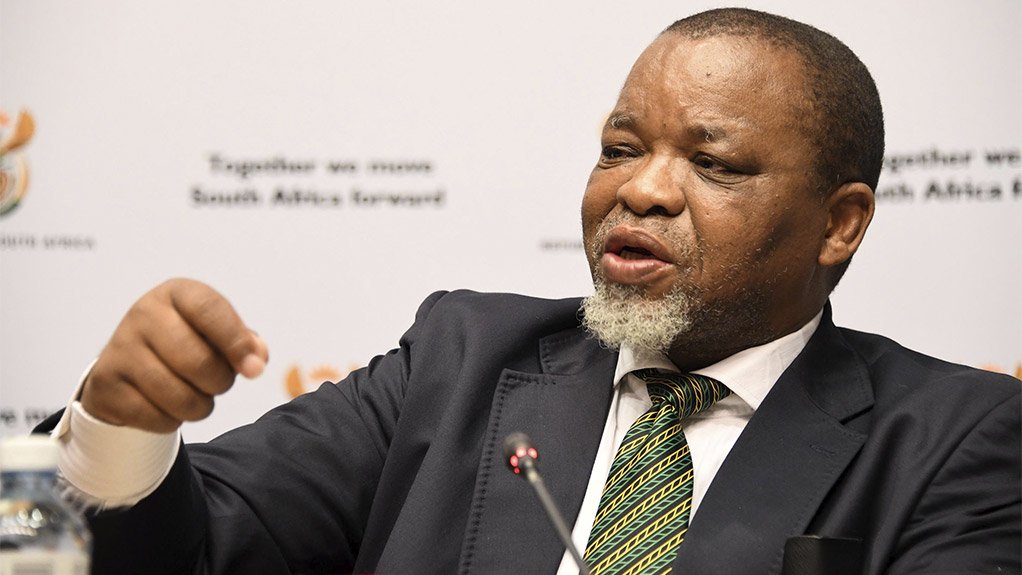 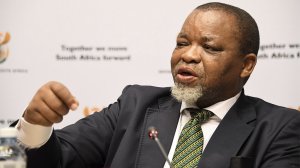 Sibanye-Stillwater and striking unions at the company’s gold mines met with Minister of Mineral Resources and Energy Gwede Mantashe on Monday after President Cyril Ramaphosa was heckled and forced to abandon attempts addressing a Workers' Day rally in Rustenburg.

Another meeting between Sibanye and labour is set to take place on Thursday.

As the strike over wages at Sibanye's gold mines in Gauteng and the Free State enters its eighth week, with no sign of an agreement in sight, concern is mounting over the ripple effects the industrial action is having on beyond the affected gold mines.

Sibanye-Stillwater spokesperson James Wellsted confirmed that the parties met with Mantashe, where he urged them to continue engaging until they reached a settlement.

The meeting was prompted after Ramaphosa's address at a Cosatu rally at the Royal Bafokeng Stadium on Sunday was reportedly disrupted by aggrieved Sibanye-Stillwater employees who refused to allow him to speak.

Against a demand for an R1 000 increase in each year of a three-year wage agreement, Sibanye has recently adjusted its offer to Category 4 to 8 employees upwards, proposing annual increases of R800 plus an R50 increase in the living-out allowance each year.

The striking unions – the Association of Mineworkers and Construction Union (AMCU) and the National Union of Mineworkers (NUM) – in a statement issued three weeks ago, called on Ramaphosa to intervene in the matter, warning the industrial action would be escalated to include a possible secondary strike at the platinum operations which are located near Rustenburg.

The striking unions could not be reached for comment on Tuesday, but on Twitter the NUM - a Cosatu affiliate - commented on how the Workers' Day rally unfolded, saying that it was "very unfortunate" that proceedings were "disrupted by workers at their own event".

In his weekly newsletter, Ramaphosa said the wage grievances of the workers deserve the attention of all stakeholders, employers and labour so that a fair and sustainable settlement can be reached. "As government, we are committed to play our part," he said, acknowledging that greater urgency was also required to address national issues of unemployment, poverty, deprivation and hunger.

According to Sibanye-Stillwater, the current wage offer rejected by AMCU and NUM members will increase the average guaranteed monthly income for a Category 4 underground production employee from R17 512 to R20 648 by July 2023. The wage bill at Sibanye's gold operations will meanwhile increase by R1.67-billion by July 2023, excluding concessions made in respect of non-wage demands.

Wage talks in the platinum sector are expected to commence in earnest next month.