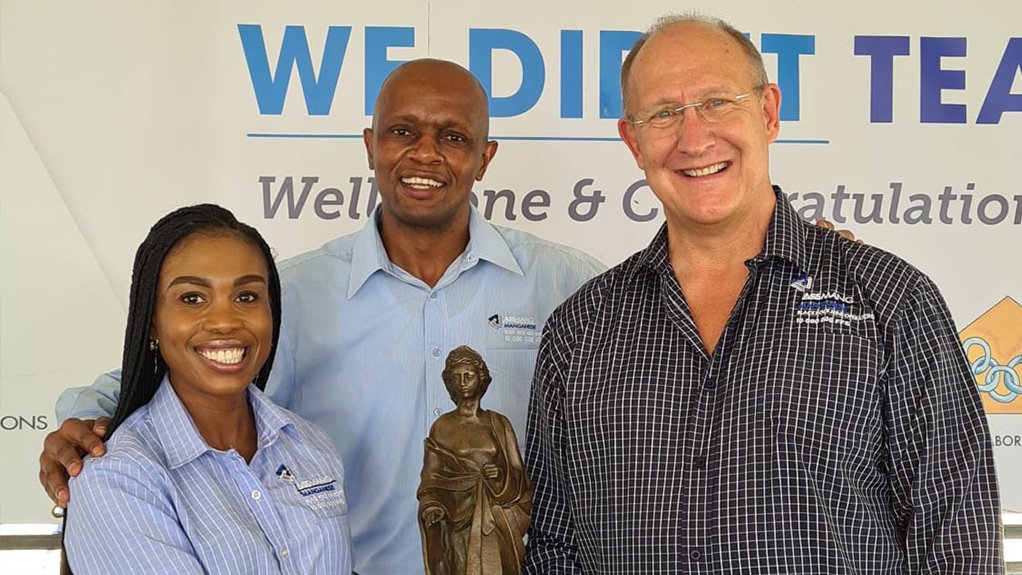 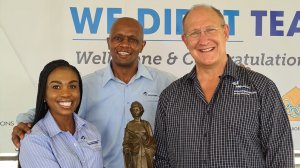 JOHANNESBURG (miningweekly.com) – Assmang’s Black Rock mine, near Hotazel in the Northern Cape, has achieved ten-million fatality-free shifts, a record that has taken 13 years to achieve.

Adding to the milestone was that it was achieved during the ramping up of the operation’s run-of-mine ore production from 3.6-million tons in 2011, to 5.1-million tons forecast for 2022.

At the function attended by 3 500 employees and contractors, Black Rock mine senior GM Wilhemina Ngcobo cautioned against complacency and reminded that safety can be compared with sweeping water uphill – it requires constant work and focus.

Among those who added messages were National Union of Mineworkers’ Rachlel Phete, Solidarity’s Joe Bruwer and Inspector of Mines’ Tumelo Mateta.

Assmang has executed a multibillion-rand modernisation and refurbishment brownfield project over a ten-year period, and major developments that took place during the ten-million fatality-free shifts period, included:

The model used for the safe and timeous execution of these projects was to appoint a dedicated owner’s team and to involve specialist engineering procurement, construction and management (EPCM) consultants.

The main EPCM consultants for these projects were DRA, Worley Parsons and Irritron. Other companies contributing to the success of the projects include Murray & Roberts, Advent One, Burger and Company, TDS Construction, Olivier Construction, Group 5 Projects, Tau Dipolka Mining and BCQS Quantity Surveyors.

The challenges centred on the logistics associated with an underground brownfield project of this magnitude, poor ground conditions which required additional primary and secondary support before construction access could be granted, and abnormally large underground excavations that had to be created.

The project required the manufacture, fabrication and installation of close to 11 000 t of steel and the laying of almost 350 km of electrical cable.

“It was a great partnership,”  added Joubert.