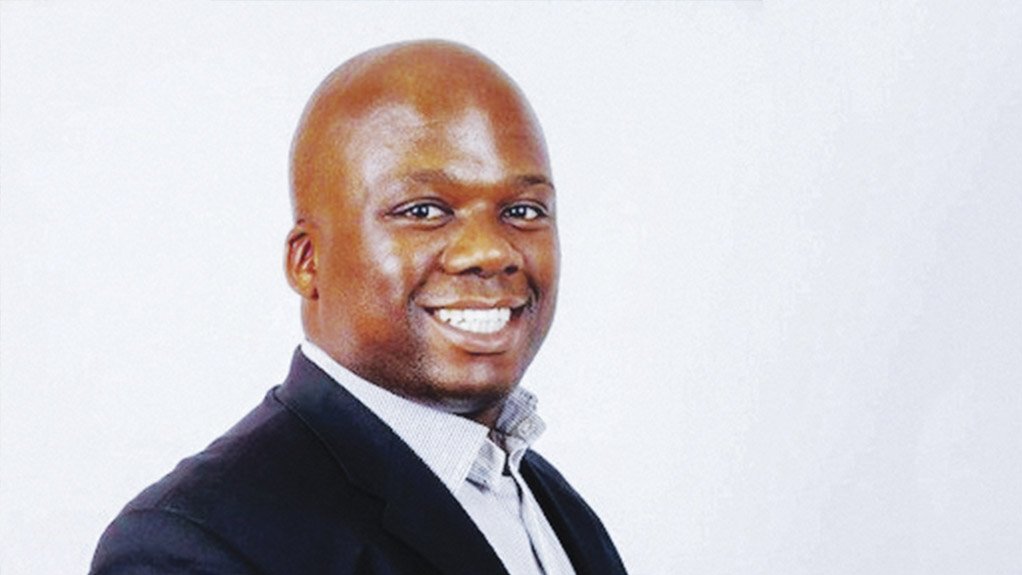 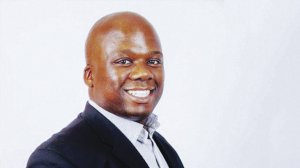 Position: President of the South African Institute of Valuers (SAIV) and provincial head of FNB Commercial Property Finance in KwaZulu-Natal

Main Activity of the Company: The SAIV, founded in 1909, is the national society of professional real estate valuers. It is dedicated to serving, advancing and protecting the valuation profession

Career History Prior to Current Position: Member of the SAIV national executive committee, chairperson of the SAIV Northern Branch,

Number of People under Your Leadership: The SAIV has 1 100 members, who represent more than half the registered valuers in South Africa

Person Who Has Had the Biggest Influence on Your Life: My wife, Mpume

Person Who Has Had the Biggest Influence on Your Career: Colin Franks and Anthony Church

Person You Would Most Like to Meet: Pitso Mosimane

Businessperson Who Has Impressed You Most: Aliko Dangote

Philosophy of Life: Success is the ability to go from one failure to another with no loss of enthusiasm. Pick battles big enough to matter, small enough to win – Winston Churchill, Jonathan Kozol

Biggest Ever Opportunity: When I was appointed to lead a valuations team at Investec

Biggest Ever Disappointment: When I missed an opportunity to become a South African Airways pilot at the last hurdle

Hope for the Future: That the local municipal structure is driven by professionals rather than political affiliation and that most of South Africa’s youth look to self-create jobs (entrepreneurship) instead of hoping for government to provide solutions