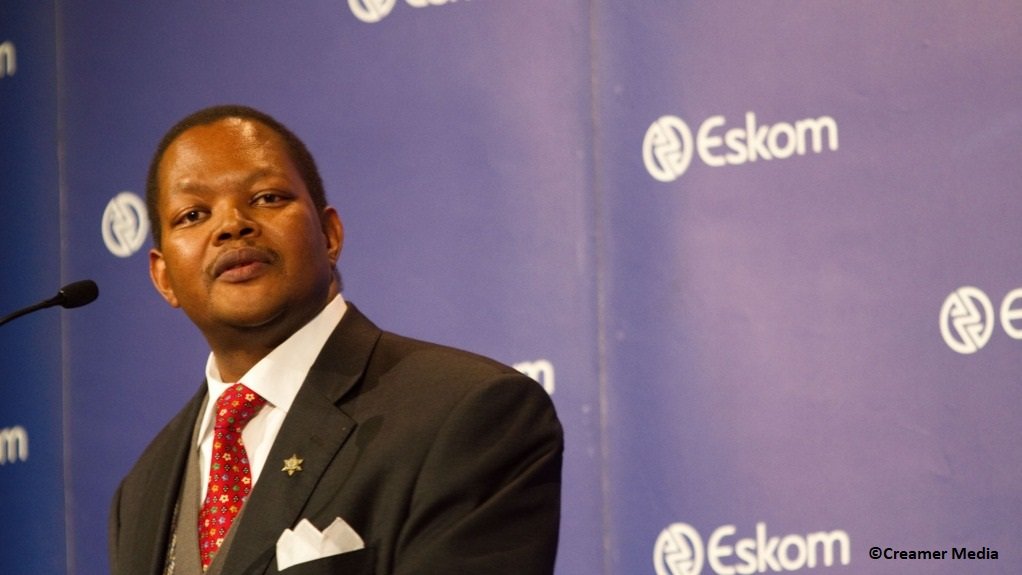 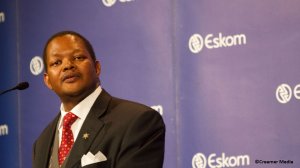 Public Enterprises Minister Pravin Gordhan has unveiled the names of the much-anticipated new Eskom board, which includes five engineers and a trade unionist, and which will be led by Mpho Makwana, who was appointed executive chairperson at the utility in late 2009 following a previous leadership crisis.

The five engineers included on the board are:

His appointment coincides with recent industrial relations difficulties at the utility, which contributed to the implementation of Stage 6 load-shedding in June and July when some workers at the coal stations embarked on an illegal strike for higher wages.

The other members of the board are accountants Fathima Gany, Ayanda Mafuleka and Tryphosa Ramano, as well as lawyer Leslie Mkhabela and former Institute of Internal Auditors of South Africa CEO Dr Claudelle von Eck.

Makwana succeeds Professor Malegapuru Makgoba and takes up a role that he occupied previously as an executive chairperson; an appointment made after then CEO Jacob Maroga and then chairperson Bobby Godsell both stepped down following a public dispute over Maroga's proposed future strategy for the utility, which was rejected.

Gordhan said that the board had been appointed following a Cabinet meeting and a vetting process which had not involved any other structure, including the African National Congress' deployment committee.

"I appeared before the Cabinet, we compile these names from various sources and professional bodies, and what I'm announcing today is the result of carefully checking out all the candidates that we thought are able to make a contribution and that's what we have in front of us."

Gordhan refused to be drawn into a discussion on why the reconstitution of the board, which had been denuded over time and lacked any engineers, had taken so long, saying "we can all dwell on the past and ask why this and why that, [but] the fact of the matter is a decision has been taken and there's a new board in place".

He also revealed that certain prospective qualified candidates had declined to serve on the board in light of the perceived reputational risks, as well as the treatment of professionals, especially black professionals, during the State capture period.

The new board's mandate would be based initially on an existing shareholder compact, which would be reviewed to reflect the prevailing load-shedding crisis and changing circumstances in the electricity supply industry.

The current compact included a stipulation that the energy availability factor (EAF) of the Eskom fleet be recovered to 75%.

The EAF had fallen to below 60%, which Gordhan described as "not good enough".

He said the board needed to understand what was required to ensure a recovery in the EAF so as to stabilise supply and to reduce and eventually eliminated load-shedding.