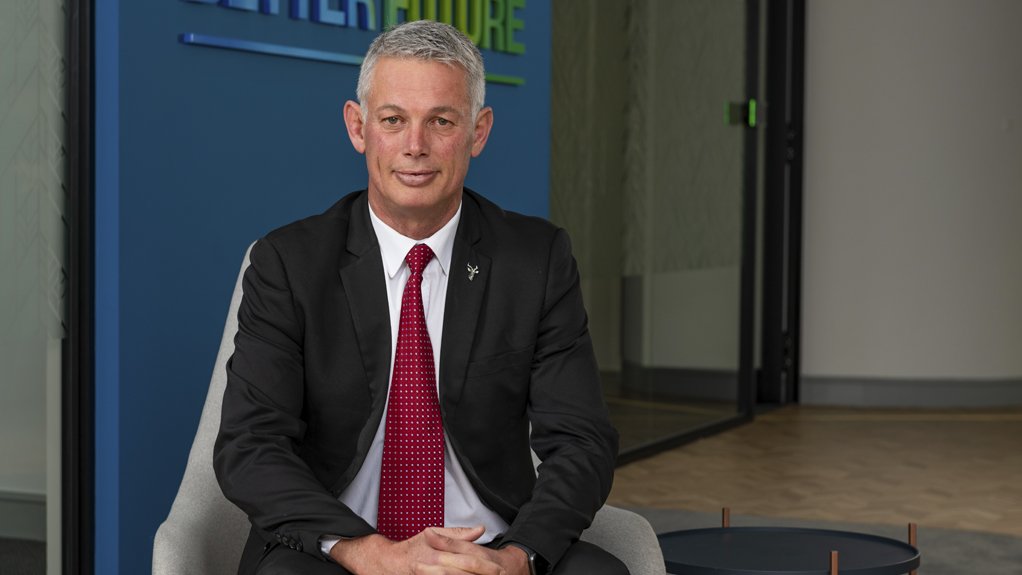 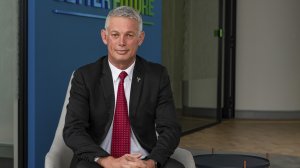 JOHANNESBURG (miningweekly.com) – Platinum group metals mining and marketing company Implats is planning to introduce 520 MW of renewable power as part of an ambition to reduce its carbon footprint by 30% by 2030 and become carbon neutral in 2050.

The current carbon generation of the Johannesburg Stock Exchange-listed company is about 3.3-million tons of carbon a year, which it aims to reduce to 2.2-million tons, a saving of 1.1-million tons.

“The carbon is primarily generated through carbon-fueled energy consumption. When we project our total energy demand in 2030, it amounts to around 710 MW of power. To effect the saving, we have to install around 520 MW of renewable energy,” Implats CEO Nico Muller said in response to Mining Weekly.

That has been divided into different projects. In Zimbabwe, the group is aiming to produce 185 MW of renewable energy and Zimplats CEO Alex Mhembere is already executing Phase 1, which is 35 MW of solar photovoltaic power.

In Rustenburg, the aspiration is to generate 290 MW of renewable energy, 170 MW of it solar and 120 MW the subject of a wheeling arrangement.

“This also then provides us with an opportunity to collaborate with the local communities in order to get localisation off the ground in the North West province,” said Muller.

The 290 MW would, Muller said, be made up of several individual projects, typically aimed at supporting mine shafts that have lives sufficient to support a renewable energy project ­– or shafts close to smelters, so that power supply can be rerouted to smelters with the least effort in the event of shaft closure.

At the Marula mine, the generation of 30 MW of renewable energy is envisaged, also in the form of solar power.

At Springs, the aim is to receive 15 MW of renewable energy as part of a wheeling arrangement as Implats has insufficient property in Springs to erect a solar or wind project.

“All of these projects have been scheduled to culminate in 520 MW by 2030 but I do not have a conclusive answer in terms of the capital cost or the potential that will be generated by these projects, which are mostly in the study phase.

“As soon as we conclude the studies, we will start reporting back on expected financial returns and benefits.

“The only areas where we’ll probably be an owner-operator of the installations is probably in Zimbabwe. Generally, I think we’ll probably enter into an offtake agreement with an independent provider. Again, the outcome of the studies will determine the most efficient outcome, but that’s generally how I see it working,” Muller added.