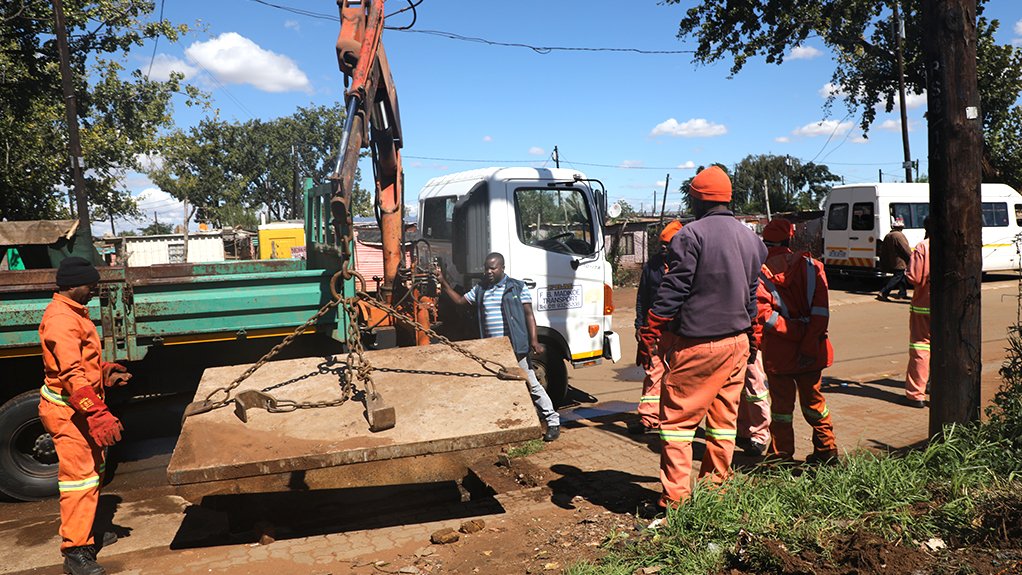 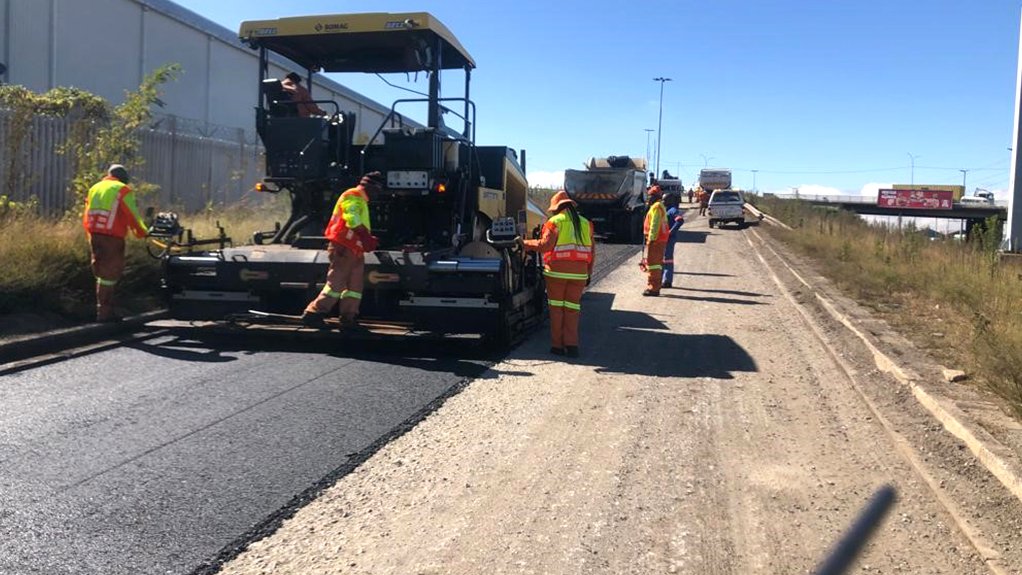 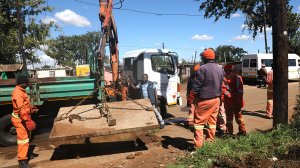 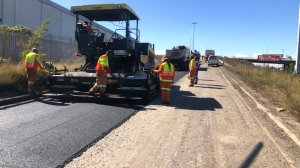 “The JRA periodically carries out a visual conditions assessment to assess the state of our urban roads. The road conditions are then categorised through a visual conditions index (VCI), ranging from ‘very poor’ to ‘very good’,” says JRA planning infrastructure department head Musa Mkhacane, adding that the next VCI will be done in the 2022/23 financial year.

However, the latest available figures from these assessments are likely to change as the 2019/20 VCI only concentrated on class three and four roads, considering that several roads have been resurfaced and upgraded over the past financial year, he explains.

Mkhacane attributes the current state of Johannesburg’s road network to ageing infrastructure – with some roads having reached their design lifespan, requiring resurfacing or reconstruction, as normal maintenance, such as pothole patching, is no longer a lasting solution.

Road conditions have also been impacted on by natural disasters – unusual flooding, as a result of climate change – excessive vehicle loading and limited proactive maintenance, owing to constrained funding.

“Like many countries, the infrastructure investment policy of South African road authorities is shaped by the severe budget constraints within the sector. Therefore, among the many challenges we seek to tackle, we remain burdened with the intractable challenge of a road maintenance backlog,” highlights Mokgohloa.

Proactive and reactive maintenance is a key pillar to ensure the reduction of this maintenance backlog, which has been compounded by the thousands of work hours lost, owing to the Covid-19 pandemic.

However, the backlog has been greatly reduced through a service delivery blitz campaign called ‘A Re Sebetseng’, which means ‘Let us work’, adds Mokgohloa.

“In this programme, 90% of our regional road maintenance workforce focuses on one of the seven regions comprising Johannesburg for about two weeks to decrease the backlog. Almost all the regions have been covered by this service delivery blitz so far this year.”

More than 18 000 potholes have been filled during the period through the campaign, with costs aligned with the allocated budget for maintenance works, he adds.

Repair methods depend on the size and pothole type – shallow asphalt, where the potholes are entirely in an asphalt layer; medium-depth asphalt; deep repair of asphalt surfacing, where the pothole is the result of structural failure at depth; and shallow-surface, medium-depth or deep repairs, owing to thin bituminous seals – and use either hot mix or cold mix asphalt.

“Potholes are inspected and are first cleared of water and debris, and the sides of the pothole are squared to a depth where the pavement is sound. Next, the material, which includes road emulsions such as the bitumen emulsion – mostly used in the construction, maintenance and repair of roads, pavements and highways, where they can be applied by hand or using a spray tanker – is placed in the patch area and compacted with equipment smaller than the patch area, such as rollers. Thereby, the patch is tightly compacted and provides exceptional longevity,” explains Mokgohloa.

However, limited financial resources and rapidly ageing road infrastructure make it challenging to carry out all maintenance activities such as tending to overgrown pavements and islands.

“Weed removal is, thus, one of the areas receiving the least attention. The main activities, such as potholes, sinkholes, blocked stormwater drains and pipes, are a higher priority,” he adds.

Nonetheless, despite financial challenges, there are also teams from the CoJ, such as the Citizen Relationship and Urban Management Unit, that are augmenting JRA’s maintenance teams by attending to the removal of weeds and silt on the city’s roads.